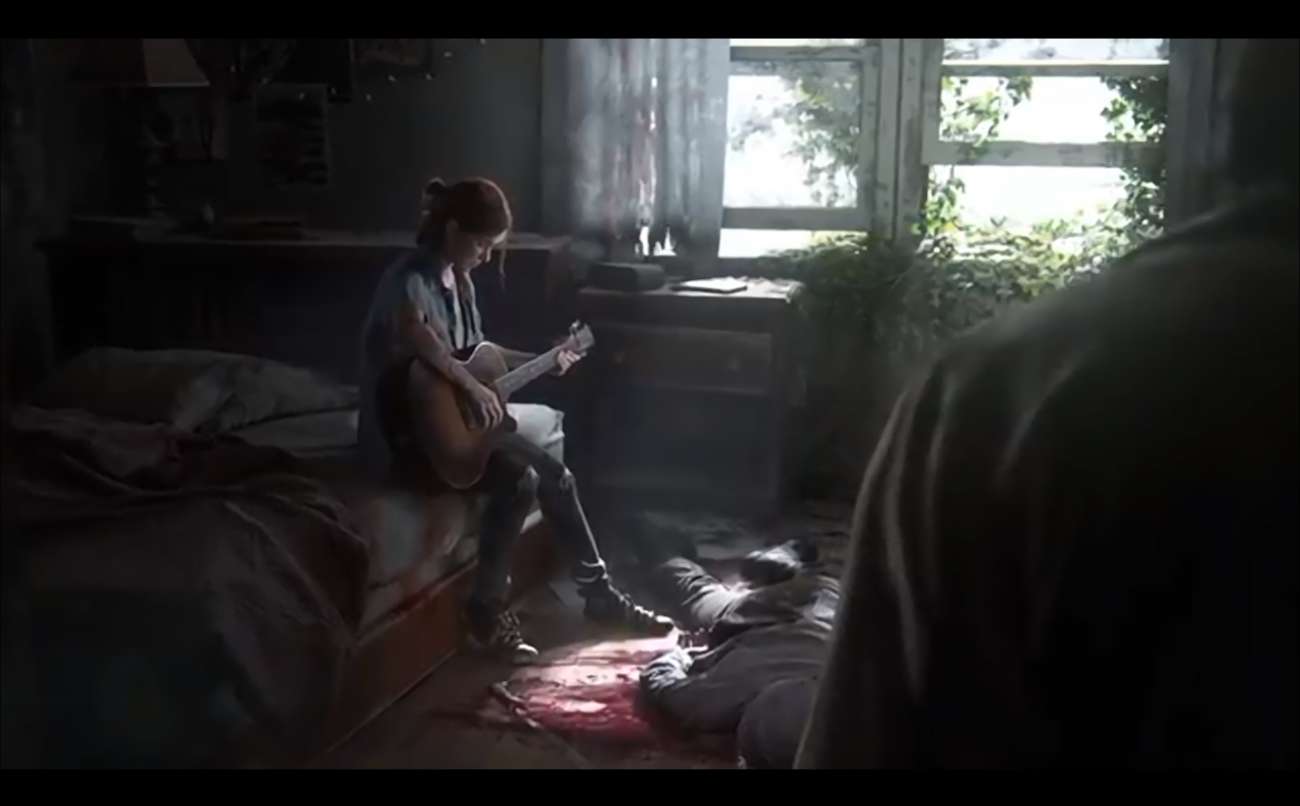 When it comes to sequels, one game that has a frenzy-like anticipation is The Last of Us 2. It’s one of those games that couldn’t come out soon enough. Fans of the series are so hyped and anxious to see where the story goes with Joel and Ellie.

Unfortunately, Sony wasn’t at this year’s E3. We thus didn’t get any announcements about the game or gameplay footage. Although we’re pretty much in the dark about a lot of its details, there is some glimmer of hope about a release date. Everyone wants to know when this game is coming out, and some rumors have started to circulate across the web.

Game director Neil Druckmann has been getting a lot of questions about this subject, as a matter of fact. It’s been so intense — in fact — that he made a joke about its release via Twitter. He pretty much said that for each person that asks about this game’s release, it will be pushed back 5 minutes.

He’s joking of course, but it just goes to show you how popular The Last of Us series is. It’s one of the best video games to come out this decade, let alone best PlayStation titles. The developers at Naughty Dog really knew what they were doing with the gameplay and story elements.

The sequel is expected to improve on these elements, giving fans so much more content to look forward to. From what was shown of the story, it looks just as captivating as the first. Ellie and Joel are much older now and have been hardened by the trials and tribulations of a post-apocalyptic world, where zombies have taken over.

Also, Ellie has a budding relationship with the girl from the first game. It’s a bold direction that Naughty Dog is taking the series in, one that could certainly pay off and lead to some memorable character arcs.

So, when is The Last of Us 2 coming out? Everyone and their mother wants to know. Well, it seems like February of this year is possible — according to various rumors.

The voice actor that portrays Ellie in the game — Ashley Johnson — even said the release month starts with the letter F. This is a pretty good sign that February is our month. Now, if only we could see some more footage of gameplay. Don’t be surprised to see it come out here in a couple of months.

Dec 13, 2020 Kevin J. Kessler 5310
Is there such a thing as too many zombie stories? We're going to find out, as it seems likely that the new HBO series based on the video game The...