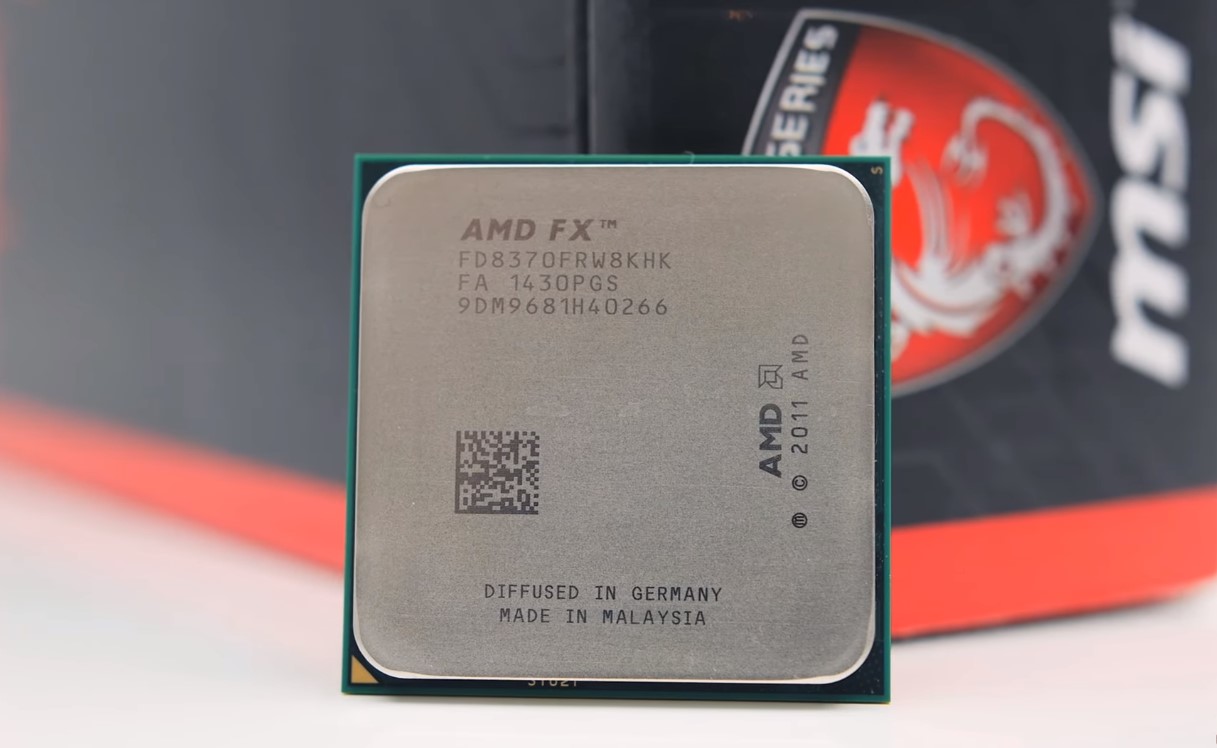 Reddit user by the name of 3dmark11, recently posted several Navi 14 listings with their supposed clocking speeds using a Linux driver. This is the same person who also leaked the benchmark of the upcoming AMD Renoir APU.

This highly reliable source gives credit to rumors that there are not just one, but a few Navi 14 GPUs en route. And as these are just speculations, we can only aptly take this with skepticism. But more likely, the listing might have some truth to them.

Included in the Linux driver list are three possible Navi devices with suffixes like XT, XL, and XTX. These might represent the silicon’s variants like we already know the Radeon series to come with the RX 5700 XT. RX 5700, and the 50th Anniversary Edition RX 5700 XT. All these GPUs use the respective Navi dies Navi 10 XT, Navi 10 XL, and the Navi 10 XTX.

Also, the listing mentions incrementing values such as 1,625, 1,755, or 1,830 game clock speeds. These figures coincide with the game clock speeds brought by Navi 10-powered GPU. Also, the recent discovery might be indicative of AMD switching Navi 14 dies.

Similarly, AMD has also announced the possible release of the Radeon 5500 with a game clock speed of 1,670 MHz and the RX 5500M with 1,448 MHz. This clearly indicates that the Radeon RX 5500 will be using the respective Navi dies, 14XT, and the other variant will be rigged with the Navi 14 XTM.

One reasonable choice AMD might take is to rig the Radeon RX 5500 XT with the Navi 14 XTX die, considering that boasts a game clock speed of 1,717 MHz. If the gaming giant chooses to do so, the leftover dies from the entry would be used for the entry-level Navi systems, including RX 5300 models. It is also possible that the Radeon RX 5300 series might be using the Navi 14 XL, which comes with a game clock of 1,448 MHz.

Just a month ago, an HP desktop listing was spotted rigged with the Radeon RX 5300 XT. Though AMD has not released any official news regarding the RX 5300 model. Or whether the silicon would be available for commercial use or it will remain an OEM exclusive.

We might be hearing more possible news as the Navi 14 GPUs near their possible release sometime next year.