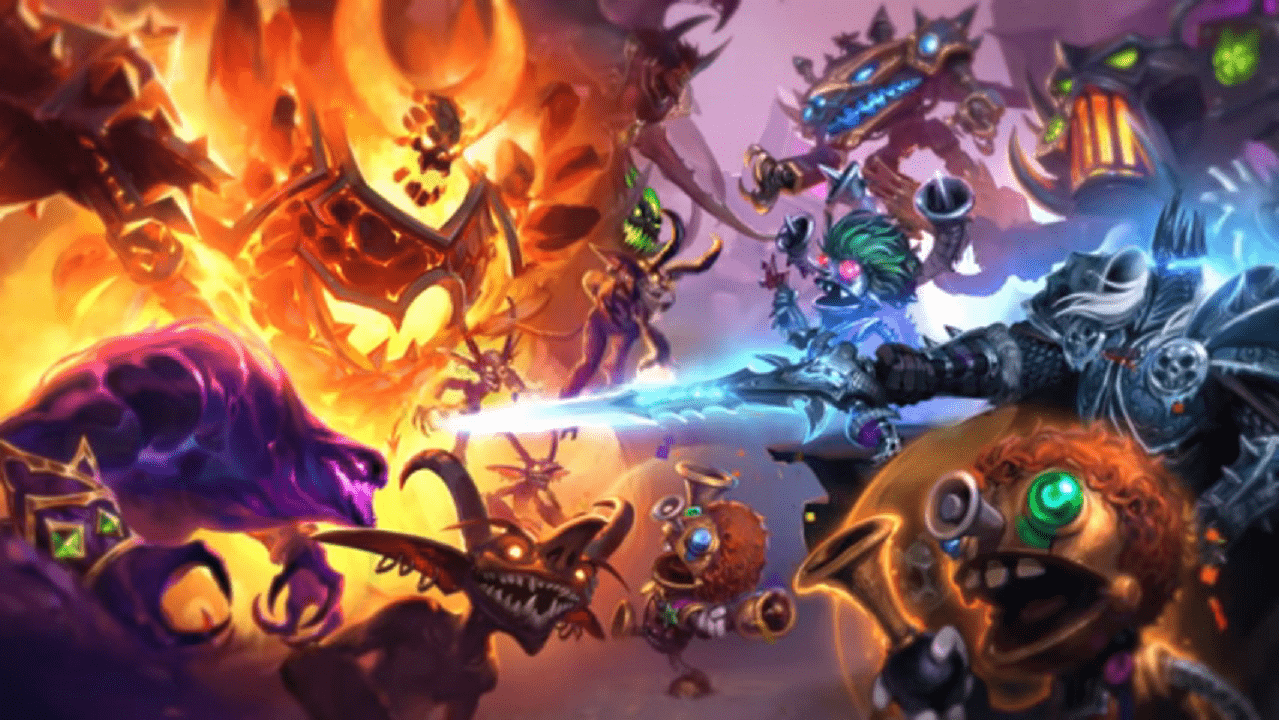 At the BlizzCon, the next Hearthstone expansion was announced, called the Descent of Dragons, expected to arrive on December 10. Descent of Dragons is the conclusion of the long-year storyline in The Year of the Dragon, which includes the ability to morph into the dragon Galakrond—the King of dragons.

It all began with the Rise of Shadows, where players were introduced to the new expansion led by Arch-Villian Rafaam. In further expansion, E.V.I.L. has an agenda to bring chaos to Azeroth by waking the King of dragons—Galakrond, who can plays in different forms by playing a set of five Hero cards. The cards are exclusively available to the five E.V.I.L. sects: Rogue, Shaman, Priest, Warrior, and Warlock. The dragon can take on any form in unison to the respective class, with a distinct Battle-cry and Hero Power each.

With all the new information, Hearthstone players who log in when Descent of Dragons is released will receive all five Hero cards at no cost. That’s not all; Descent of Dragons also includes a new summoning keyword that can be used by sect minions. The purpose of this keyword is to trigger the effect of Galakrond’s Hero Power. It morphs the dragon into two progressively powerful forms.

Players would also be introduced to new side-quests, which will provide different rewards and game objectives. Currently, players can even pre-purchase two different card bundles: a 60-pack bundle; containing an expansion-specific golden legendary card. Another is a 100-pack Mega Bundle, which has all bonuses, including the new Deathwing Warrior Hero.

The bundles mentioned above are available for $49.99 and $79.99, respectively, and each purchased per account.

Availability
It will be available once it enters beta on Tuesday, November 12. For those who attended BlizzCon and purchased the BlizzCon Virtual Ticket, or pre-purchased either of the bundles, they’d have early access from November 5—11.
However, everyone would still receive free access to Battlegrounds once Descent of Dragons takes off. Players would be able to unlock optional bonus features once they purchase card packs from the new expansion.

These bonus features include free cards for those who bought with real money or those acquired with in-game gold.
Players at ten packs will unlock stat-tracking in Battlegrounds. At 20 packs, players can choose from different heroes, not just two, by default from the start of each match. And finally, at 30, players unlock the ability to communicate or taunt with their opponents using a V.R. (visual remote) system.

The Reviews For Death Stranding Have Been Pretty Mixed, But That Doesn't Take Away From Kojima Productions' Unique Work