The Reviews For Death Stranding Have Been Pretty Mixed, But That Doesn’t Take Away From Kojima Productions’ Unique Work 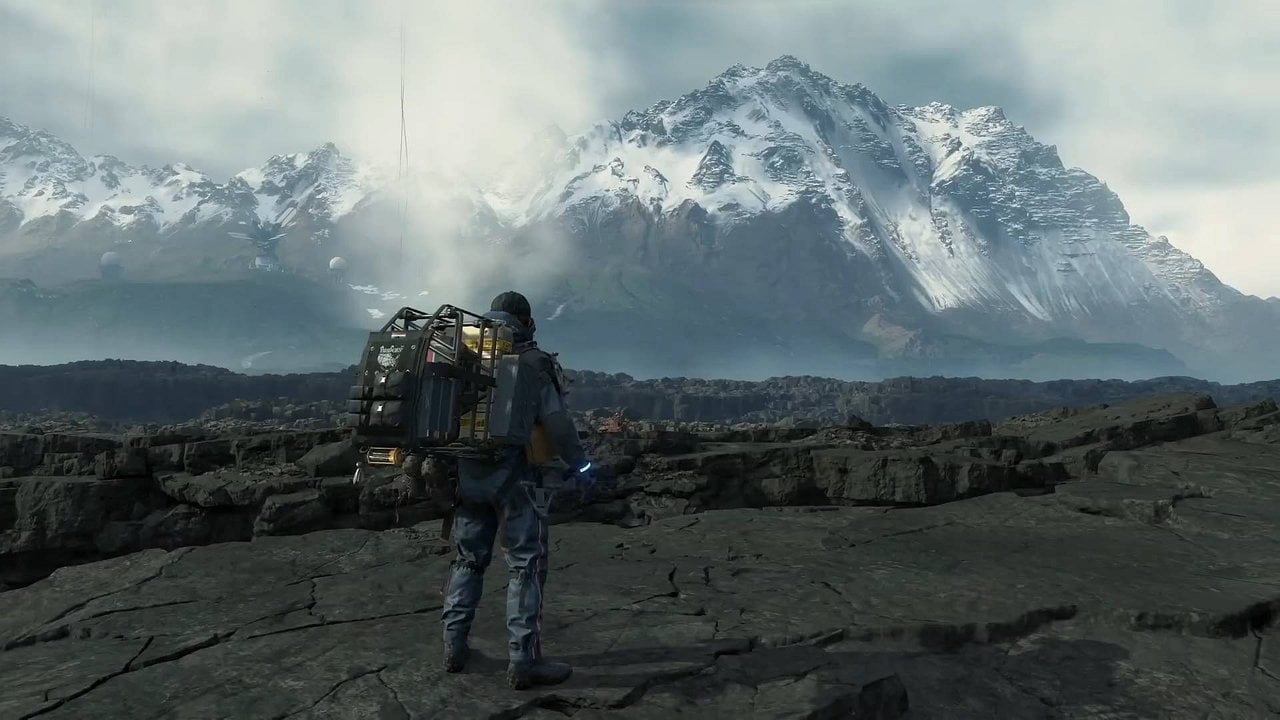 Death Stranding has been a very interesting game to say the least. The visuals and themes Kojima Productions have put into this game certainly make it hard to ignore. Ever since the first trailer surfaced showing Norman Reedus carrying a baby in a chamber, it was pretty clear this wasn’t going to be your average action-adventure game.

So has the community rallied behind this unique project or are they just confused and left wanting more? Well, according to some reviews that have already trickled in, there appears to be both sentiments. In fact, this is one of the more polarizing games to come out in recent memory.

The game doesn’t officially release until November 8th, but those in the industry have gotten their hands on a copy. Those supporting the game praise its unique take on the genre. If you don’t already know, the game revolves around Sam (played by Norman Reedus). He’s tasked with delivering connections all over the United States in hopes of bringing society back together.

Unique ideas are incorporated all throughout this game, from the visuals to the themes. You would be hard-pressed to find a game quite like Death Stranding, and it could very well create a new genre of gaming that infuses sci-fi elements with action.

Those giving the game poor reviews aren’t really sure of what to make of it. They view it as a walking simulator, where you go from area to area like a courier company. Other reviews have remarked on the lack of storytelling and the large stretches of time when you have nothing to do.

Whichever side you fall on, it’s clear that Death Stranding is pretty divisive. This isn’t surprising though given all of the elements it has. You know the developers are thinking outside the box when the main character has the ability to urinate in an area only for mushrooms to sprout up shortly after.

You just don’t see these visuals in video games. Death Stranding can be viewed as art in a lot of ways. And any time you’re dealing with art, there’s always room for debate. Maybe that’s what Hideo Kojima wanted all along.

As technology gets better and better, people have isolated themselves more with their smart devices. The game is all about coming together, and by going in novel directions, Hideo gets people to talk about this game’s subject matter. In this way, Death Stranding has been very successful.

Aug 20, 2022 Michael Gunn 1710
Death Stranding by Kojima Productions will be available on Game Pass for PC starting on August 23, according to 505 Games. The original release of...

Oct 22, 2020 Chris Miller 4730
After the generally bizarre exposition found within the even stranger title of Death Stranding, Kojima Productions is getting the closest they will...