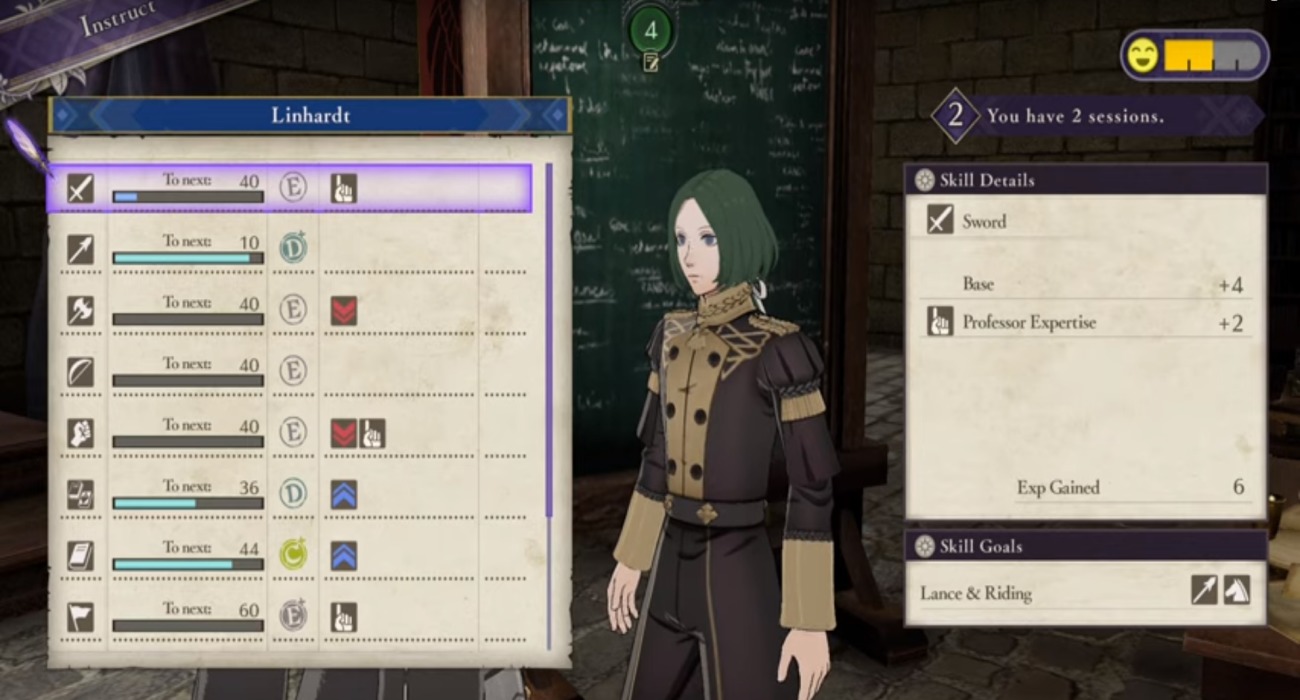 July is such an amazing month for gamers, as so many new titles are coming out to various platforms and consoles. One of the more anticipated titles that’s coming out for the Nintendo Switch is Fire Emblem: Three Houses. This tactical RPG by Intelligent Systems and Koei Tecmo Games officially releases July 26. It’s such a long-running series and this latest game marks the 16th installment. That’s pretty impressive for any video game franchise, to be honest.

It shows the immense fandom and love for this type of RPG, which is filled with plenty of character arks and fun gameplay. The visuals are extremely unique. You can tell right away that they are heavily inspired by anime. The environments that you’ll get to explore also are exceptionally beautiful. There is plenty of variety to keep the gameplay fresh as well.

As far as the story, this RPG focuses on four main protagonists — including a teacher (Byleth) and three students. Each character has a lot of backstory, which makes it easy to grow attached to them during your play. The game primarily revolves around the Officer’s Academy. After creating your character, you’re hired to teach at this academy. Upon arrival, you’ll have the choice of teaching one of three houses.

It’s up to you as the teacher to guide your students into adulthood. Along the way, you’ll run into a series of challenges and battles to overcome. The game is already receiving a lot of praise for its characters. They seem full of personality, which is always nice to see in an RPG. It gives more meaning to your teachings. You actually want to see your students succeed and grow into the adult they want to become.

As far as gameplay, it’s pretty faithful of the Fire Emblem series. You command a series of warriors on a grid-style battlefield. The success of your battles depend a lot on your teachings. You thus have a lot of pressure put on your shoulders — but this just immerses you in the game that much more. A lot of strategy is involved in the combat as well. The animations during the battles featured in gameplay footage look amazing.

It seems like the developers are pulling out all of the stops to make this one of the best Fire Emblem titles to date. If you enjoy turn-based RPG or have been a faithful fan of the series, this 16th installment looks like a winner.

The Creatives At Bossa Studios Are Working On A Pigeon Simulator; Unveiled An Official Announcement Trailer

Want To Get A 32'' MSI Freesync Gaming Monitor? Now’s Your Chance With The $100 Discount From Amazon