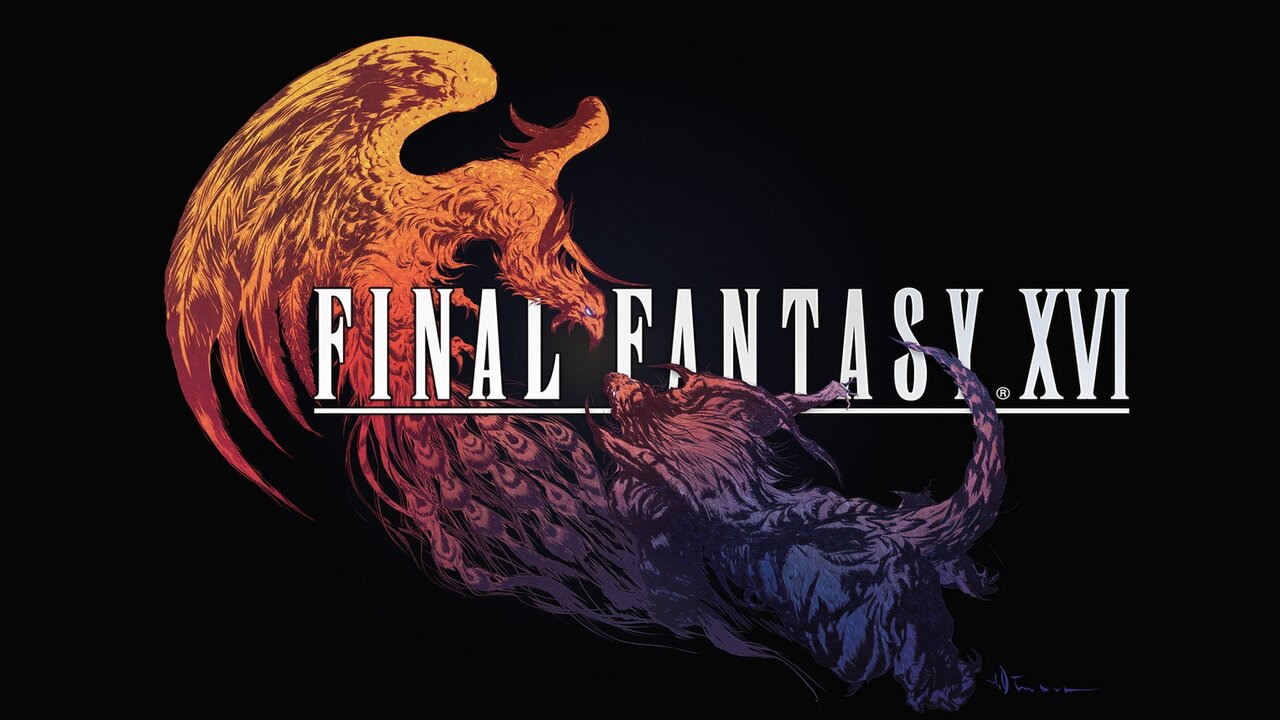 Final Fantasy 16 was officially revealed during the PlayStation 5 showcase, and unlike with the previous games in the series, it’ll be targeting mature audiences. Of course, this marks the first time that the franchise is going away from the game’s regular teen rating.

The confirmation of the M rating for Final Fantasy 16 comes courtesy of a European newsletter, which featured an image of the game with the PEGI 18 symbol. You can check out the image below.

After the reveal trailer, some fans criticized Final Fantasy 16’s visuals, feeling that it looked a bit rough, especially for a game that’s a PlayStation 5 exclusive. But, according to the game’s producer, Naoki Yoshida, the visuals in the reveal trailer don’t represent what the final product will look like, saying that Square Enix did not want to unveil the game with a pre-rendered trailer, but instead wanted to show actual gameplay. In doing so, they were pressed for time and forced to show gameplay that hadn’t been properly optimized.

“I didn’t want the trailer to be just a rendered cutscene and, Bam! Logo! I wanted to use resources that were moving in-game, in real-time, but the timing wasn’t the best for it. We haven’t tuned it or optimised it yet, so there is a lot of work to be done. But if we released a pre-rendered trailer, they would say, ‘Alright, see you in 2035!’ I’ve seen those kinds of comments from America. So, we really wanted to show something that was actually in-game. We haven’t shown the highlights of the game in this trailer, so that will come later when we make it properly.”

While there’s no official release date for Final Fantasy 16, it’s been reported by Jason Schreier that the game has been in development at Square Enix for a few years and that it’ll be released a lot sooner than people think.

“I’ve heard from people who are familiar with the game’s development that it’s actually been in development for at least four years in some capacity, so it’s coming sooner than people think.”

The last mainline Final Fantasy (not counting the VII remake) was released back in 2015 and had several expansions, including a multiplayer expansion, get added post-launch. As of right now, it’s unclear if FF16 will include a multiplayer mode at launch.

As previously noted, Final Fantasy 16 will be a PlayStation 5 exclusive, unlike the fifteenth installment of the game, which was available for the PlayStation 4, Xbox One, and Microsoft Windows.

Developer Spotlight: Eric Barone, A.K.A ConcernedApe Continues To Pump Out Updates To His Instant Classic

Dec 29, 2020 Chris Miller 44700
If you've managed to already chew through everything that Shadowbringers brought to the Final Fantasy XIV online MMO world (an impressive feat at...

Dec 12, 2020 Kevin J. Kessler 4610
Nintendo icon Masahiro Sakurai, the creator of both Super Smash Bros. and Kirby, will be hosting a special video presentation next week to fully...

Dec 11, 2020 Kevin J. Kessler 3290
It's official. One of the greatest villains in the history of video games will be coming to the Super Smash Bros. Ultimate roster. Last night,...