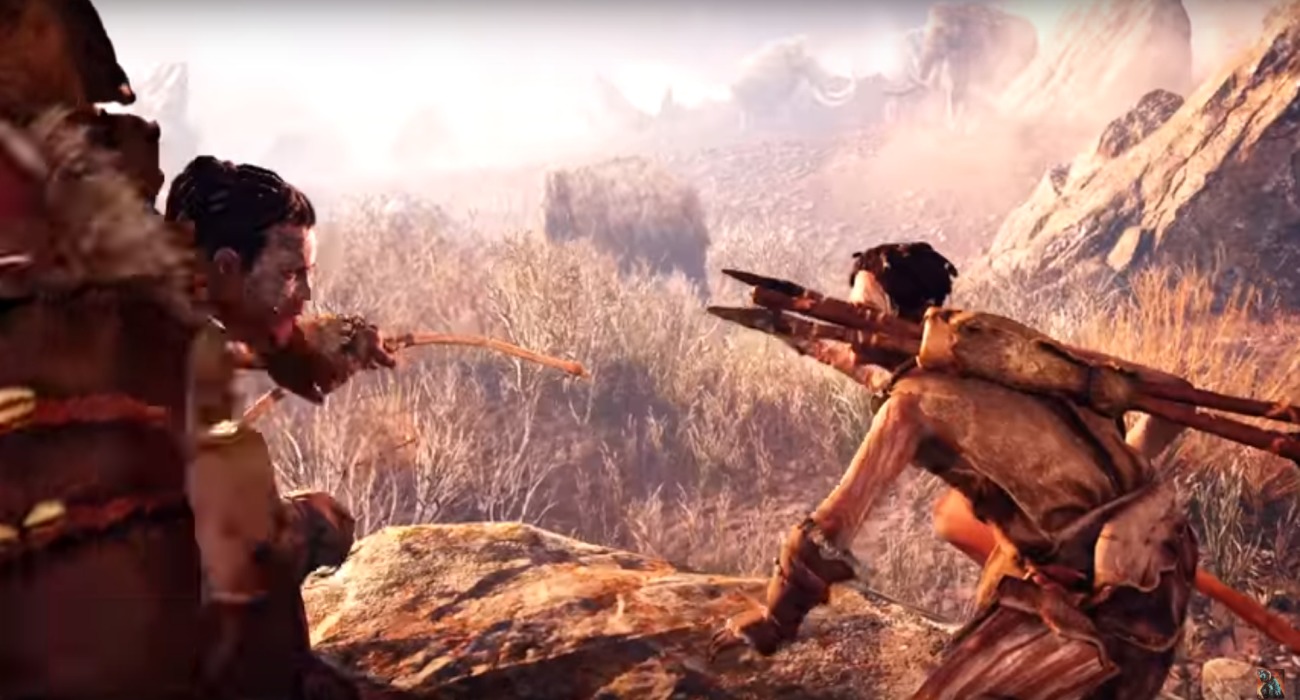 When PC gamers want to buy games, they have a couple of options. Steam often gets a lot of activity, which isn’t surprising given its user-friendly design. Although not as refined, the Epic Games Store is another option. Sure, it has its share of problems. Namely, it’s hard to navigate sometimes.

Still, the Epic Games Store adds value in that it offers deals on a regular basis on major titles. The store recently did it again. Thanks to their Mega Sale, PC gamers can now get Far Cry Primal and Watch Dogs 2 for only $5. That’s quite an amazing deal for some great games.

Far Cry Primal is one of the better installments in the franchise. It features a unique setting: 10,000 BCE Stone Age. As you can imagine, you have the chance to interact and hunt some wild beasts. Your goal in the main campaign is to bring your tribe to the top of the ranks.

Along the way, you’ll run into rival tribes who all want you dead. When you’re not braving the elements, you’ll have to keep an eye out for saber tooth tigers and other beasts.

You don’t have any technologically advanced weapons to rely on, but that’s part of the fun. Simple weapons add to the tension and lead to satisfying kills. The only read downside is the missions can be pretty bland from time to time. Aside from that, Far Cry Primal is a great game with fun environments to explore.

Watch Dogs 2 is another fantastic title that the Epic Store is giving away at a huge discount. Like the first title, Watch Dogs 2 features a lot of stealth and a lot of hacking. Its open-world environment is a true pleasure to navigate through. There are also all sorts of new devices to control.

Each mission is pretty unique, and for the most part, this sequel has a compelling story. You’re Marcus Holloway, a vigilante hacker who’s hell-bent on changing the way society operates in the modern world.

Also, the ability to choose how you approach each mission is pretty in-depth. Taking a stealth-based approach lets you feel so much satisfaction with every area you get past. If you do get fed up, though, you can still blast your way through enemies.

It’s great to see the Epic Games Store offer such great titles at discounts. It just goes to show PC gamers that this platform does have its place amongst the other distribution platforms. These deals probably won’t last forever, so now’s the perfect time to add them to your collection if you’re looking for something new to play.