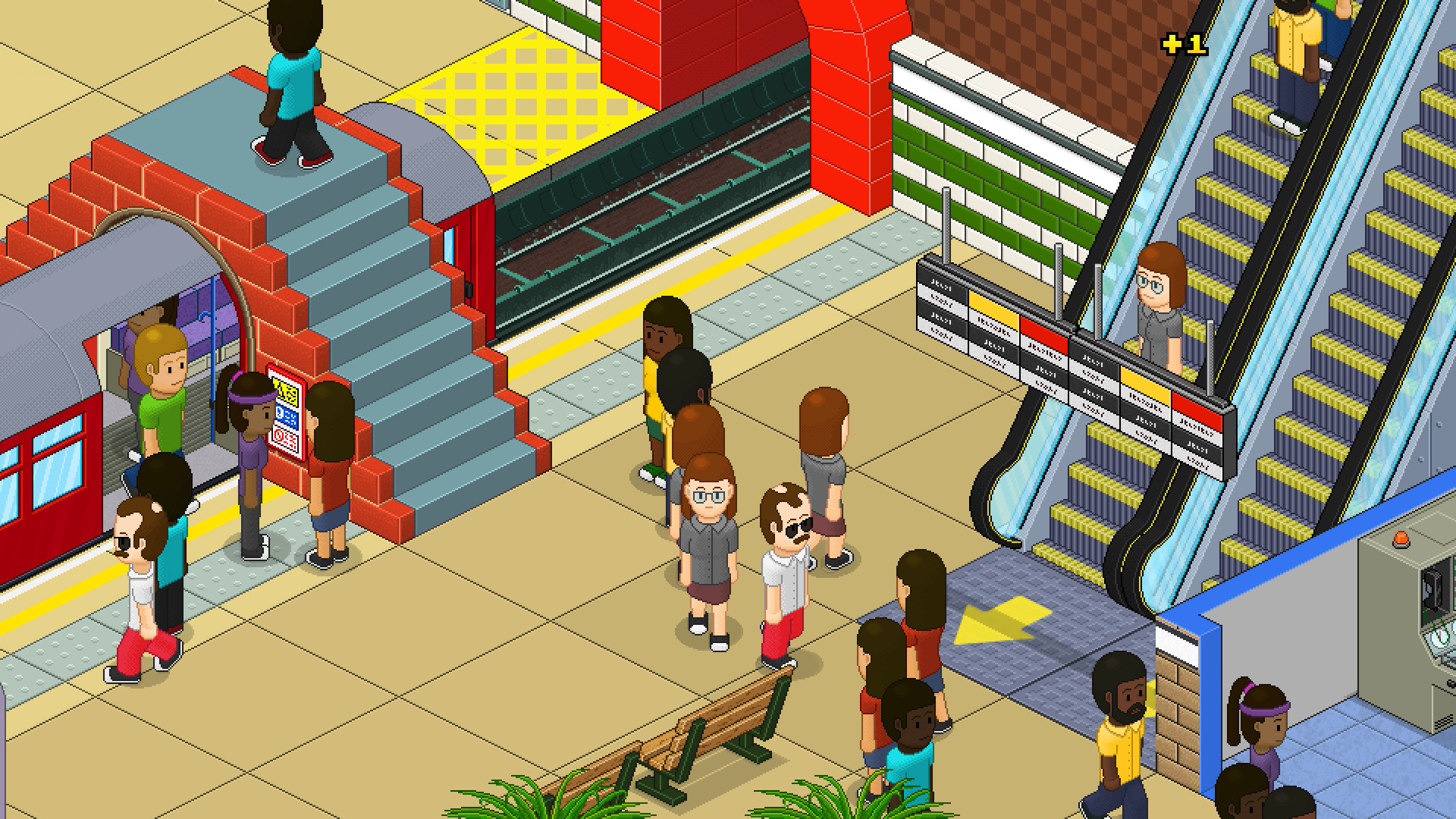 Overcrowd is a simulation-style management game in the same family as SimCity or Zoo Tycoon. The game launched on June 6th for PC and was created by designer and coder Alastair McQueen and the artist Sarah Testori who operates from the name SquarePlay Games.

The game was designed for players to operate a single station and attempt to maximize its efficiency. As the train terminal gets more crowded players must reinvent the way that transportation operates in their game. Many games of this style focus on getting people out of the station but this game seems to focus on the experience in the station.

The game allows players to build their transit system within an isometric 3D space. Each station will have certain obstacles that need to be accounted for but other then the objectives players can create whatever they want. The game provides a sculpting tool to dig into the cube landscape and change things.

Money, of course, will be a limiting factor as all future train station architects must work within the cost constraints. Although players could work to make their communities have a horrible time the best way to win, and earn lots of money, is to maintain commuters happiness at high levels.

Once the players have the station running they take a more laid back way of operation tossing out the garbage or fixing broken machines. Their main job is to simply keep the station running. The challenge here is to balance all those tasks while still managing an entire station.

As with any simulation-style game, commuters are always finding something to be upset about. Garbage or rats or even simply long lines could be problems that players have to face while maintaining their system. Almost like real life, travelers like being herded along by employees and kept informed on anything that is going on.

SquarePlay says that this game is not a “pure” management simulator as it has puzzle elements and a real-time strategy feel to it. There are elements of the game that give it a sense of energy and fast-paced panic. Players must dodge problems and maintain everything as the station’s community grows.

At any time though players have the option to pause the game and think about their design. This pause ability gives them the chance to contemplate the station and consider how these places make the commuters feel and more importantly why they feel that way.

The game is currently available on Steam for $16.99 on early access. 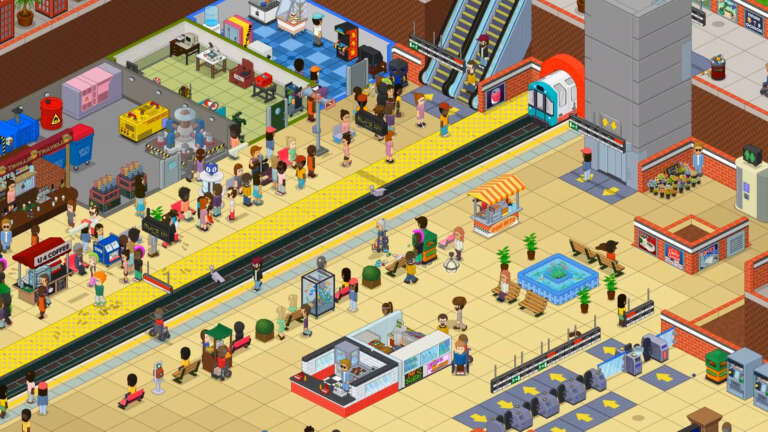 Overcrowd: A Commute 'Em Up Full Release Review - A Sim Management Game With A Difference

Oct 7, 2020 Harry Alston 13430
Overcrowd: A Commute 'Em Up came out of early access on Steam yesterday and is now available with a 30% discount. The reviews are in and they're... 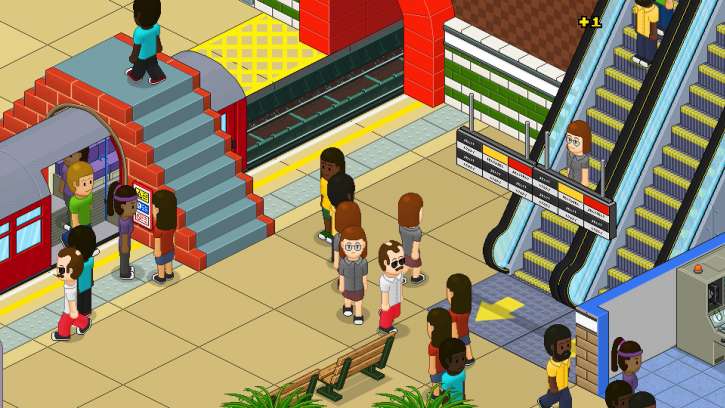 Jun 8, 2019 Joshua Goodpastor 5090
Overcrowd is a simulation-style management game in the same family as SimCity or Zoo Tycoon. The game launched on June 6th for PC and was created by...