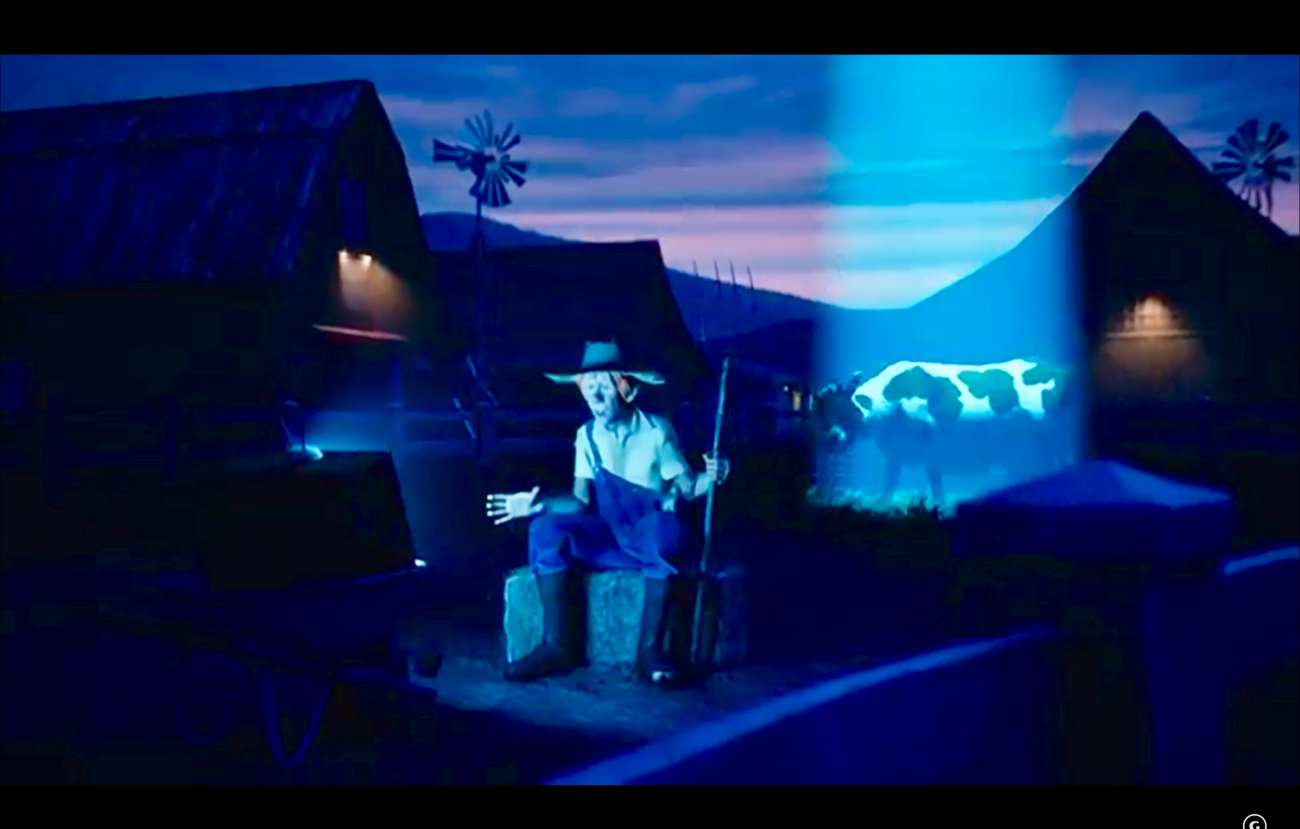 When you think of aliens and video games, it’s natural to assume that they’re the enemy against all of humanity. It would then make sense that you would control a human character, finding some way to put a halt to their invasion.

Well, Destroy All Humans! flips the script and gives players the perspective of an alien race trying to control the human population. It’s an amazing game that is criminally underrated.

Since its initial release all the way back in 2005 for the Xbox and PlayStation 2, the game has built a cult-like following. You aren’t a hardcore gamer until you’ve gotten to experience the insane action that this action-adventure title offers.

And to many fans’ surprise, Destroy All Humans! is getting remade. That’s according to a report from THQ Nordic, which they revealed just before this year’s big E3 event. It is set to release in 2020 on the Xbox One, PS4, and PC.

The game will pretty much follow the same storyline, but with much improved graphics. It’s the definitive way to play this iconic video game. If you haven’t had the chance to play Destroy All Humans!, it’s set in the 1950s. You get to control an invading alien named Crypto-137.

There are all sorts of powers that Crypto lets you utilize and master, including the ability to transform into humans. It’s an important skill that you’ll need when around other humans. You can also use advanced alien weapons and telekinetic powers.

There’s even a probe gun that, as you can imagine, leads to some interesting interactions with the human species. Another highlight of this fantastic video game is flying around in an alien spacecraft. It can vaporize humans and their cities like they’re nothing.

The game is being worked on by Black Forest Games. They don’t seem to be changing much as far as gameplay and story. That’s good news, though, given how fantastic Destroy All Humans! already is.

Since this is a remake, you can expect the game to play much better on modern consoles. It’s pretty exciting to think about the improved visuals. Hopefully, the developers can add a few interesting features and perhaps modes. These additions would keep the game fresh and make it worthy of diving back into.

Super-fans probably will get the game at launch, but even if you don’t have any experience with this game, 2020 may be the perfect time to try it out. 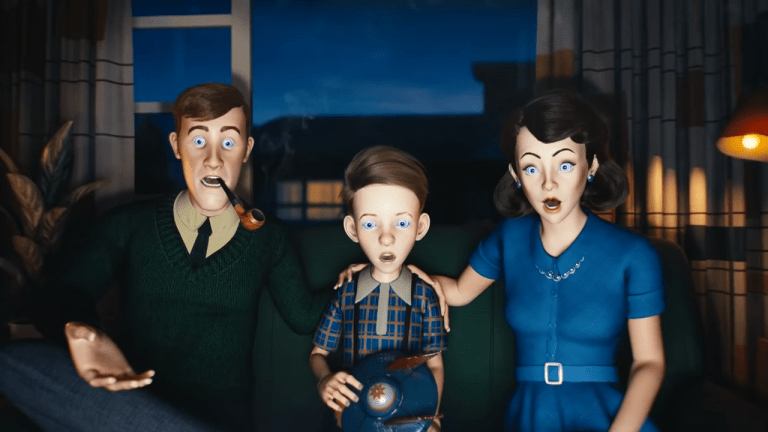 May 27, 2020 Chris Miller 5140
Developers Black Forest Games has joined forces with Pandemic Studios to bring back Destroy All Humans! in all of the modern glory that it deserves.... 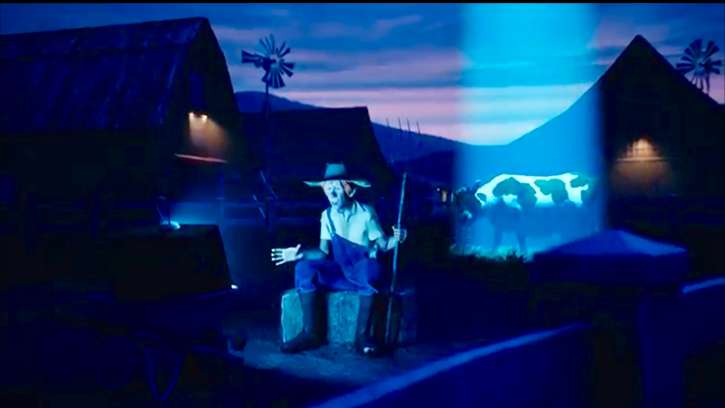 Jun 7, 2019 Jeremy Green 4490
When you think of aliens and video games, it’s natural to assume that they’re the enemy against all of humanity. It would then make sense that...