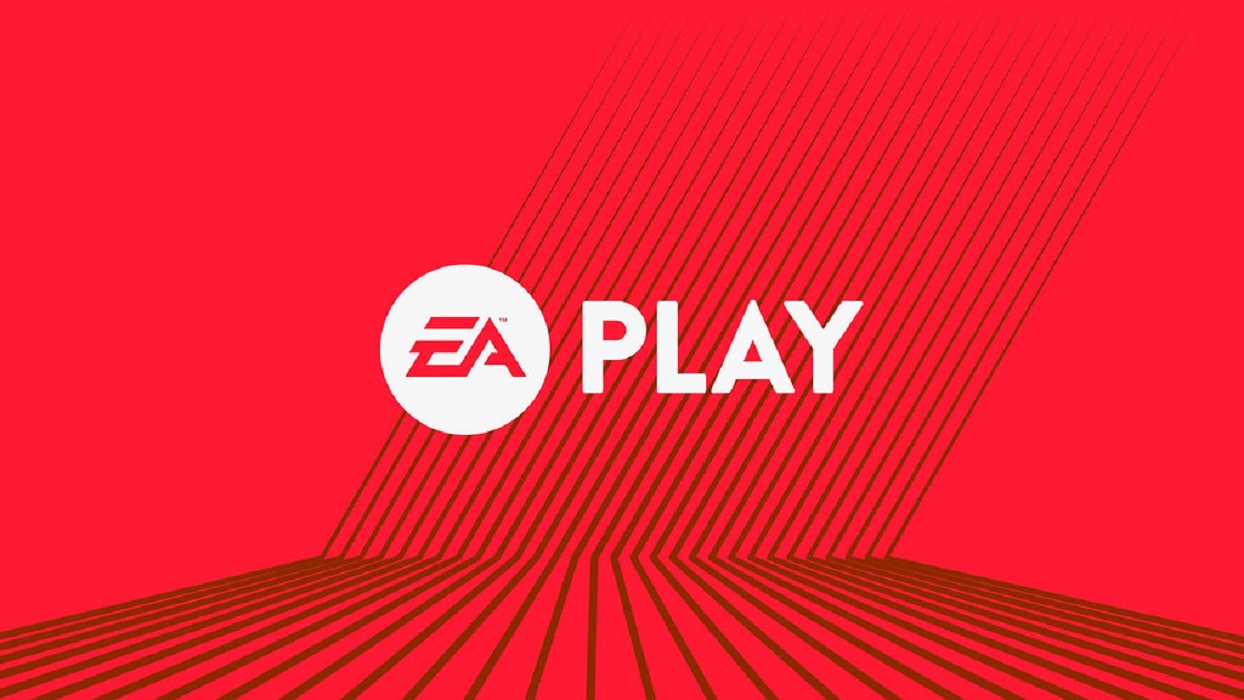 EA is in a bit of a funk as of late. Their recent AAA published title, Anthem, has received a ton of backlash right out of the gate. Many have been upset with its lack of story development, but more importantly, its lack of custom suit options.

The news gets even worse for EA staff, as the company has decided let go 350 employees. That’s around 4% of Electronic Arts’ entire workforce. We’ve seen similar cuts like thus from other gaming companies, such as Activision Blizzard.

This unfortunate news came from CEO of the company, Andrew Wilson. He made an official statement on EA’s news website. He remarked, ‘’This is a difficult day. These are important but very hard decisions, and we do not take them lightly. We are friends and colleagues at EA, we appreciate and value everyone’s contributions, and we are doing everything we can to ensure we are looking after our people to help them through this period to find their next opportunity.’’

This is sad news for those who’ve worked so hard for EA over the years. These layoffs aren’t just limited to the United States, either. Various departments in Japan and Russia have also been significantly reduced. You never want to see huge layoffs like this as a gaming fan.

Electronic Arts has published some amazing games over the years, but recently, they seem to be missing the mark. Their CEO has noted this in the past. The gaming climate is constantly evolving, and apparently, these cuts are needed to propel EA into the future.

Hopefully, those affected by these cuts are supported during this difficult time. It appears Electronic Arts is doing the right thing in giving them resources for finding work elsewhere. Not everyone will be so lucky to land on their feet, but at least the company isn’t leaving them completely out to dry.

If EA is to have success going forward, they need to seriously buckle down and fix some of their glaring issues. There are many to pick from, including forcing multiplayer as opposed to more story-driven games. They’ve also made so much money at the expense of players, which is clear with their microtransactions. They’ll need a huge transition if they hope to compete with other top publishers in this space.

At the end of the day, this is sad news for those losing their positions. Fortunately, the gaming community is full of support and positive influencers. It would be nice to see these individuals find successful careers elsewhere.

The Long-Awaited Borderlands 3 Teaser Is Possibly Here; Mayhem Is Coming