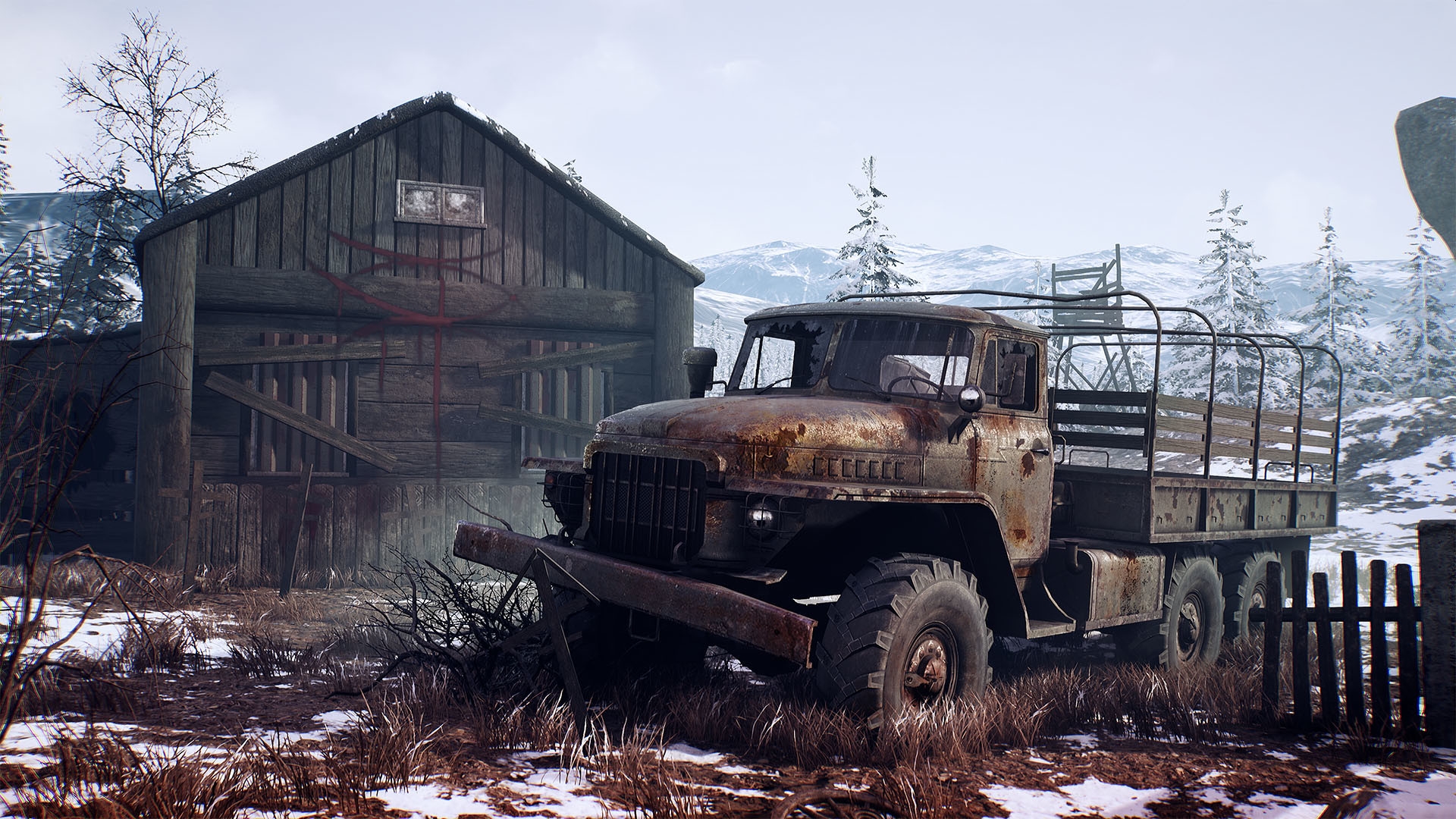 Developer DRAGO Entertainment has announced its upcoming action survival game Red Frost will enter Steam Early Access next year. The game was initially announced as FrostFall but is now known as Red Frost.

The game is available to preorder on Steam now with a demo coming later this year. Red Frost gained so much attention that it made its way onto the top wish-listed games on the platform quickly. This boost in interest was one of the factors that pushed Drago Entertainment into changing the working title into is official title Red Frost.

Red Frost is an action and survival game. The game is story-driven and set in the harsh landscape of Russia. The player gets involved in a series of mysterious, yet horrifying events, which leads on a path of survival. The Winter survival system includes basic human functions but also threats from radiation, hypothermia, and diseases.

The world of Red Frost is large and has complex during its development. The player will get to explore the icy landscape, while also focusing on looking into every nook and cranny. There will be plenty for players to explore in the game, from the vast environments to abandoned buildings.

The developer plans to add additional side quests along with the main quest. The side quests are mostly independent stories with separate plot points, so players can learn more about the world of Red Frost. Though these side quests, there are new NPCs to meet and possibly enemies.

It’s up to players to decide how to develop their character. The expanded character development system uses additional skills and talents, along with a rebuilt sneaking system.

There are additional features in the game, such as hunting, fishing, and cooking. Players will also get to build a shelter and use a portable command base.

Although we are very pleased with the survival system in its current state, we have decided to spice it up by increasing the number of diseases. They will appear in different stages and will affect the character differently, thereby increasing immersion into the harsh environment. Some of the new additions to the corruption system will also integrate nicely with diseases, giving an optional approach to remedies.

A console release is unknown but is confirmed for launch on Steam. The game is planned to release next year, but there’s no release window for exactly when.

Red Frost will head to PC via Steam Early Access sometime in 2021. 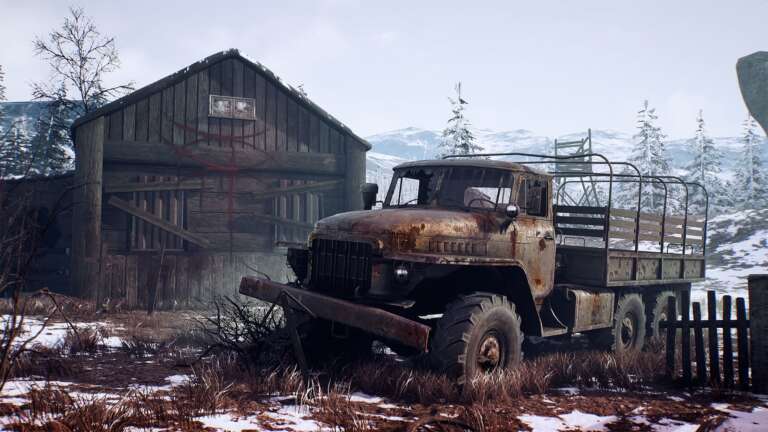