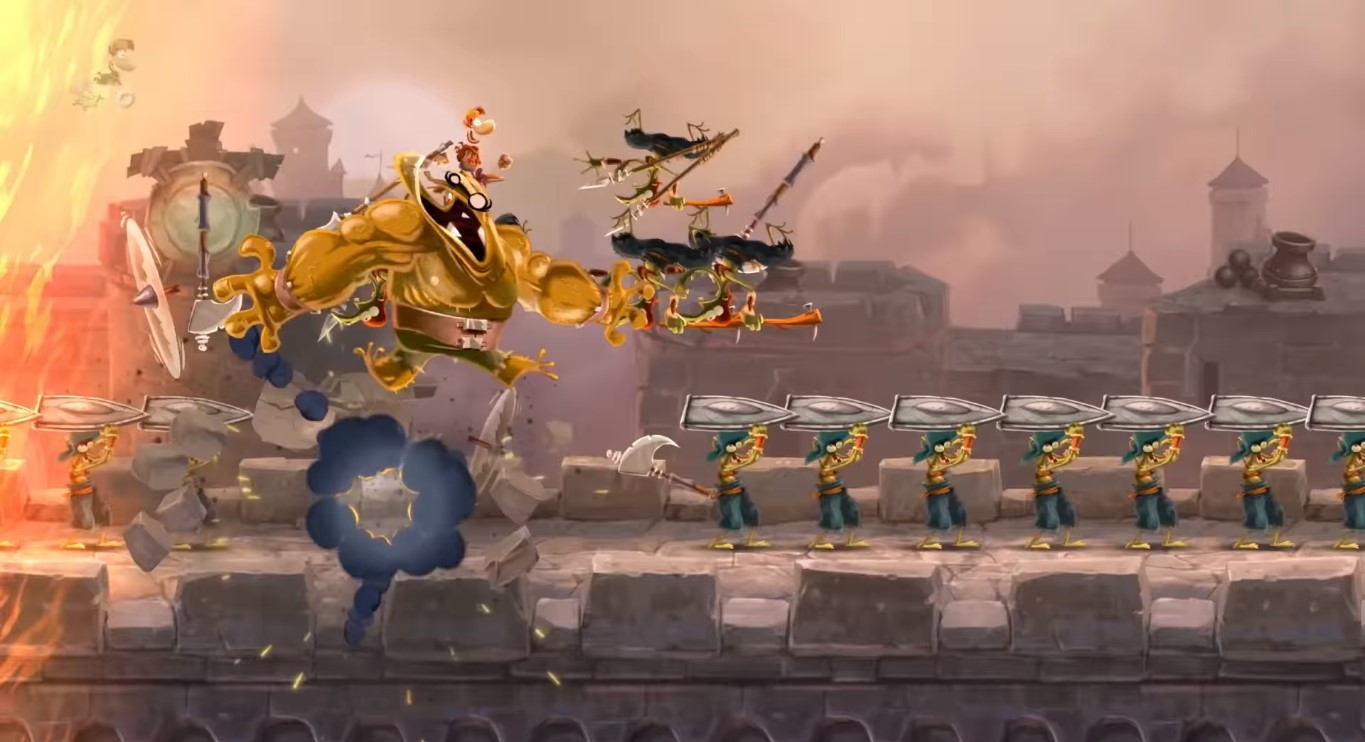 For a limited run, Rayman Legends is being offered for free at the Epic Store. You can download the game from now until Dec. 6.

Although it came out in 2013, the game quickly developed a cult following. In fact, it is so well-loved that people have been ranking it as among the top platformer games of all time. It is right up there with Super Mario Bros., for instance.

The follow-up to Rayman Origins, one of the best additions to the sequel is the Music Levels. The soundtrack simply brought the game to another level. Every level has a different music theme. For instance, you can shift from rock to orchestra, to Mariachi music as you hop from one world to the next.

The best thing is that Rayman Legends kept the tight gameplay and the high energy of its predecessor. However, gamers didn’t respond to the game initially, resulting in paltry sales. Over time, however, it became a cult classic through word-of-mouth advertising. Gamers loved it and were quick to share that love with their friends.

The Rayman Legends’ co-op mode also amplified the fun. The levels become more difficult, and the game has several innovative ways to kill you in a funny way.

The franchise started way back in 1995 with the 2D game Rayman. In 1999 and 2003, two more titles were released, Rayman 2 and Rayman 3, both in 3D versions. Rayman Origins came out in 2011, and the game went back to its 2D roots. The same goes for Rayman Legends. Don’t let the 2D platformer fool you, however. The game runs on a native 1080p resolution at 60fps.

In Rayman Legends, you explore about six worlds. All in all, there are about 120 levels. Some 40 levels of the totals are remastered versions of the Rayman Origins. So, those who played the predecessor will be familiar with some of the levels. However, there are new challenges and fresh loot, which would make the game worthy of your time.

Rayman Legends can be played on the PC, Nintendo Switch, PlayStation 4, PlayStation Vita, Xbox One, and Wii U.

In the game, you are again called in to save the Glade of Dreams. After a 100-year of relative peace, the nightmares aroused from a long nap to create new and terrifying monsters. The world is infested by giant toads, malevolent luchadores, dragons, and sea creatures. Rayman will be helped by his trusty friends Globox and Murfy, to save the Teensies.

Sep 16, 2020 Chris Miller 25022
We called this one months' ago, and noted its slippery slope that it invokes to players as recently as yesterday; Epic Games Store isn't going to...

Sep 3, 2020 Harry Alston 23501
Spellbreak has been through multiple closed beta and demo periods and is finally ready to release today (September 3rd) on consoles (including the...

Aug 26, 2020 Joshua Goodpastor 13020
Popular strategy title Phoenix Point is proud to introduce its brand new DLC pack titled Legacy of the Ancients. This DLC release is one of the...