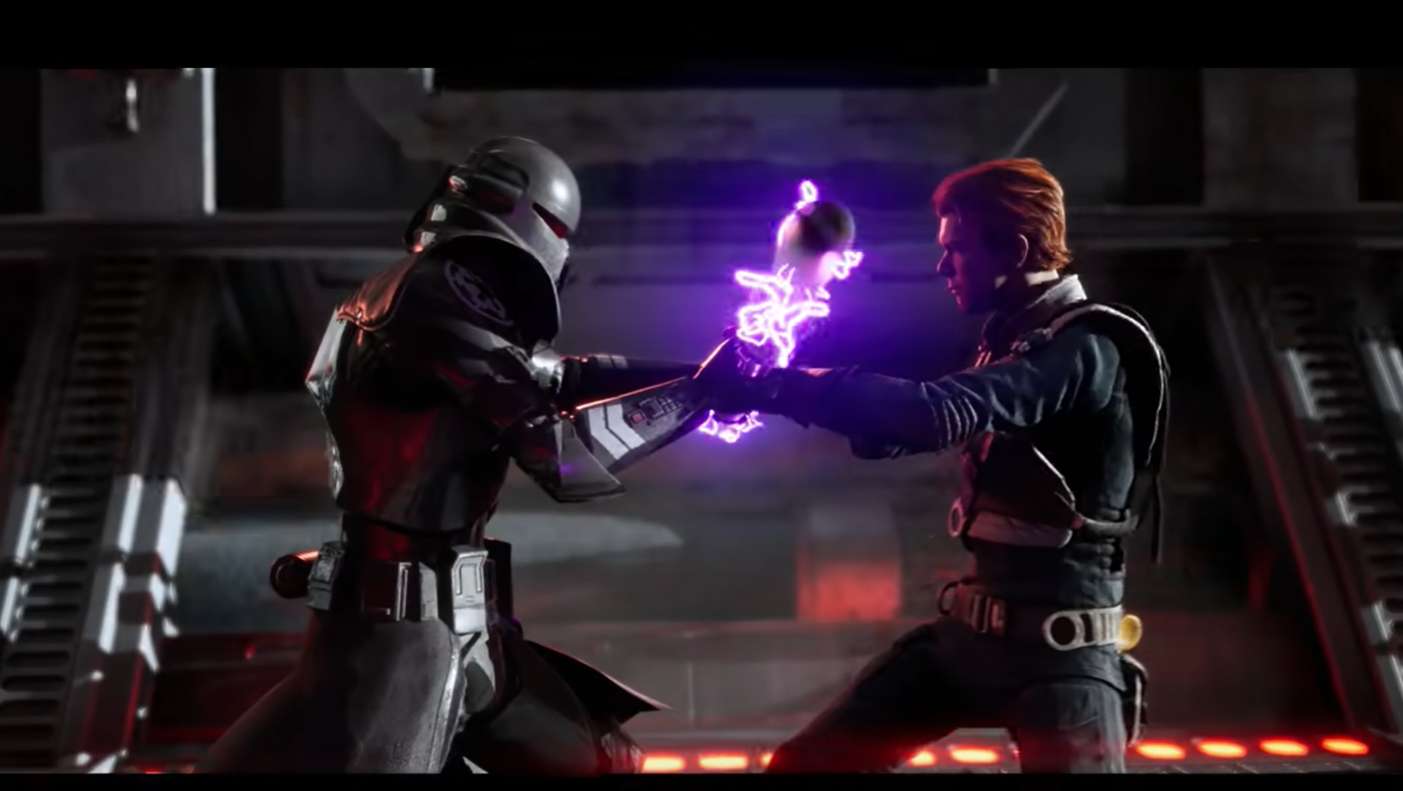 EA’s run at bringing the Star Wars franchise to video game consoles has been tumultuous at best. A lot of the games they have released were met with harsh criticism, mass complaints, and underwhelming reviews. So when the company has a surefire hit on their hands, they’re going to let you know about it!

That’s the case with Star Wars: Jedi Fallen Order, recently released on the PlayStation 4 and Xbox One consoles just in time for the 2019 holiday season.

The game has seen an amazing critical response with average scores hovering around 81%. The game blends open-world exploration with classic action game elements to create a forceful entry (pun intended!)  into the EA Star Wars catalog.

“Telling a story in the Star Wars galaxy is a dream come true and the reception from the fans has been incredible,” Respawn studio head Vince Zampella said. “With the launch of the game, the debut of The Mandalorian, and the upcoming release of Star Wars: The Rise of Skywalker, it’s a great time to be a Star Wars fan!”

There has been a lot of speculation surrounding Disney’s ongoing relationship with EA. The company signed on to produce games for the Mouse’s multimedia empire in 2013, inking a 10-year deal that has seen the release of a handful of Star Wars titles. These releases span several console games and Star Wars: The Old Republic, which is a PC exclusive MMO RPG title that remains popular today.

Critical success is all well and good, but for a game to succeed it also needs to perform well commercially. According to EA and Respawn Entertainment, Jedi Fallen Order is performing well on the market heading into the holiday shopping season. In the two weeks following its release, Fallen Order quickly became the fastest-selling digital Star Wars launch in the company’s history. It also holds the distinction of being EA’s best-selling PC Star Wars game immediately following its initial launch.

EA ran into trouble with Star Wars fans who were frustrated with the loot box system used in the Battlefront games. Many believed that EA would be trying to prove themselves to Disney in order to keep this lucrative franchise under contract, and Jedi Fallen Order’s success might be the first step in rebuilding the Star Wars gaming universe.