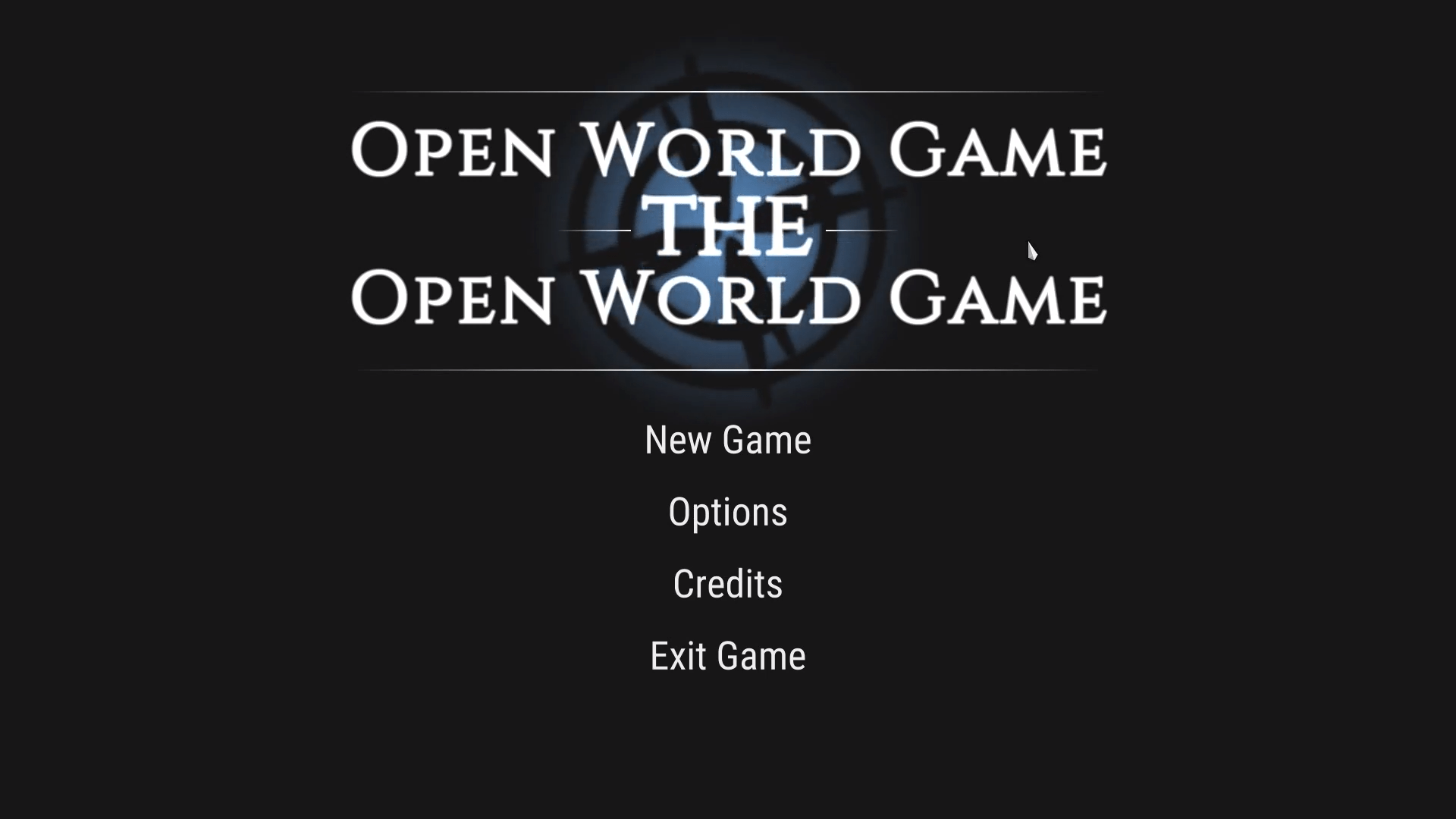 It’s a relatively difficult genre to nail down properly by developers, yet when it works, there’s next to no limit.  Recently, The Witcher 3, Skyrim, Monster Hunter: World, and Red Dead Redemption 2 have all brought open-world games well enough to gamers internationally.  Yet there becomes a point when the struggle of developers to fill the world with interesting things for players to chase becomes a bit…too much, where it becomes a parody of itself without meaning to be.

Who needs a map? pic.twitter.com/6axZLSfKbi

The entirety of Open World Game: the Open World Game takes place within a minimap, as nothing else is ultimately important.  You bring your character icon, a simple triangle, around a topographic map, running into icons and following the button presses.  Gain some experience for your laudable efforts, maybe use your skill points that you’ve gained, and run to the next icon.

The button presses aren’t necessarily difficult, either; either up, down, left, or right, and you press them in sequential order to clear an icon/quest.  You can even spec in your skills to remove the majority of those pesky icons, allowing you to clear icons with only one button press. Beyond clearing objectives across the map (and you gotta clear ’em all, it’s natural), you can take advantage of skill trees that alter your clear speed of the game.  Is it even a real game without nabbing all of those achievements?  The skills are easy enough to gain what with experience being granted in a steady stream. When you begin to look beyond the relative silliness of all of the quests being cleared by simple button presses, and hilarious text, you find yourself actually questioning the open-world genre.  Of course, there are some ‘check the block’ lists that certain games proffer, with seemingly little thought given to lore, atmosphere, and the general point that the game is trying to make.  Yet there are also games that add in collectibles, side quests, and skills in a relatively streamlined manner that ultimately adds to the overall experience.

Perhaps the greatest point that Open World Game: the Open World Game is one of refocusing on what titles are attempting to offer; if it’s just maximizing revenue for stake-holders, there simply isn’t much value for gamers to reach past their overflowing library to pick up yet another uninspired title.  Perhaps, the question actually is ‘What’s the point?’ 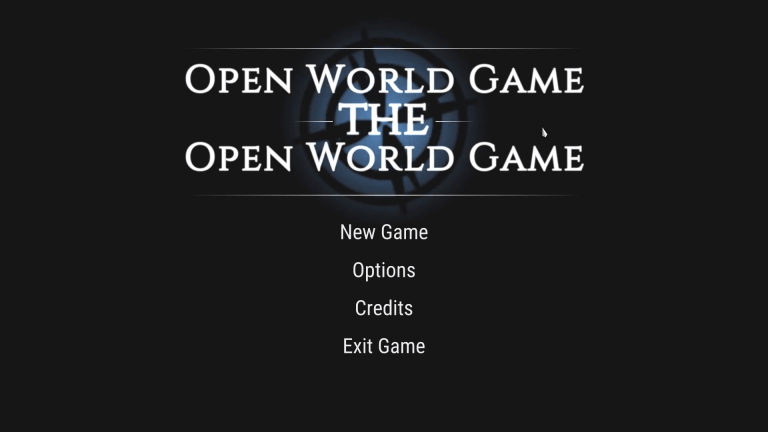