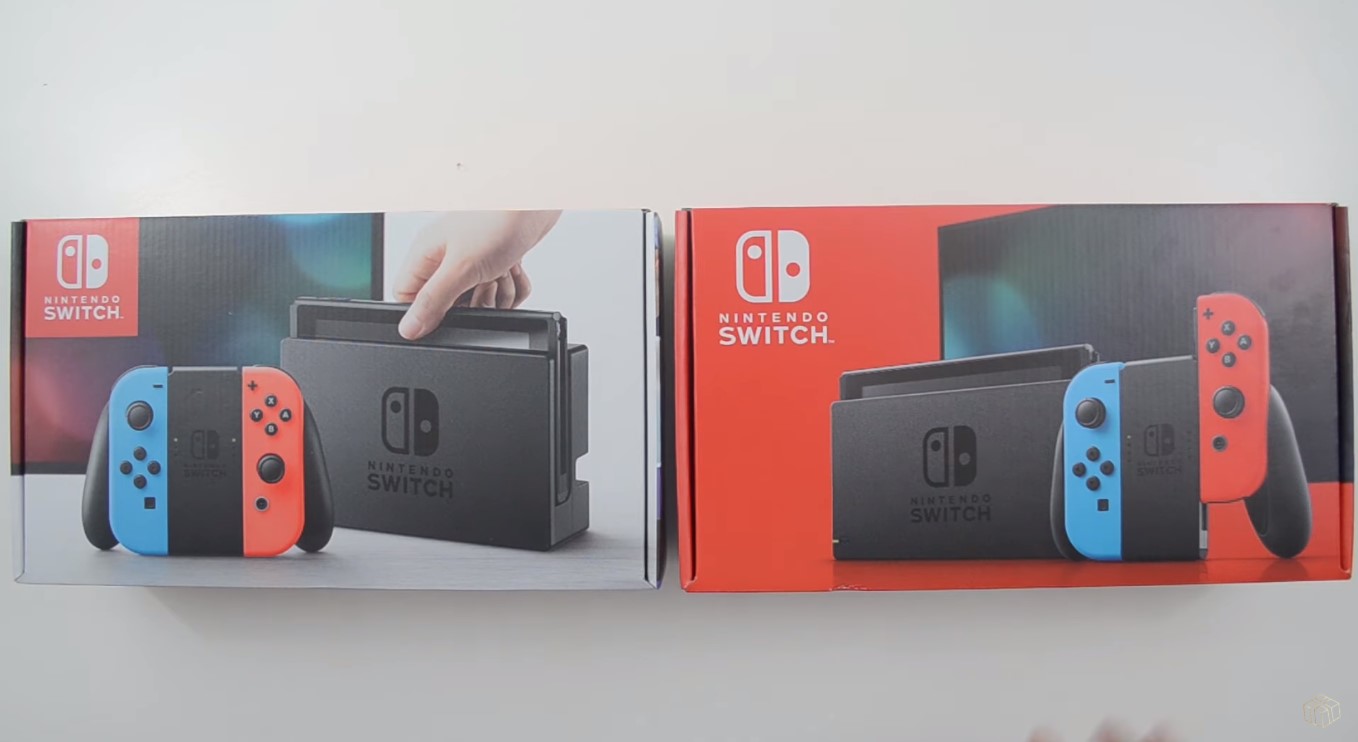 Nintendo released a new variant of the Switch in August this year. You can’t call it the Nintendo Switch 2.0 because it is essentially the same. Perhaps, the right word is a refreshed model of the mobile console.

What adds to the confusion is that the company did not take down the old model from the shelves. As a result, old and new Nintendo Switch models are displayed side-by-side in stores. They look similar, and they even have the same price.

In essence, you want to buy the new one because of its vaunted battery life. The console also has a new processor, which promises better energy consumption. The performance, however, is still the same. So, how do you tell the difference between the 2019 Nintendo Switch and the 2017 model?

When shopping online, online retailers may lift an image on the Internet showing the new packaging. When they ship over the product, you realize that they sent you the old model. Make sure to look for the model number on Amazon, eBay, or any other online seller. What you are looking for are the first three letters that start with “HAD” In contrast, the old model starts with the letters “HAC.”

The updated model is designed to last from 4.5 hours to the minimum and a maximum of nine hours. The difference in battery life is very significant, especially since both consoles are sold for the same price. That is why, if you are in the market for a new console, you want to buy the 2019 model.

Nevertheless, Nintendo is rumored to be developing the Nintendo Switch 2 or a Nintendo Switch Pro. These consoles should address all the hiccups related to the earlier versions. However, there is no timetable yet for their release.