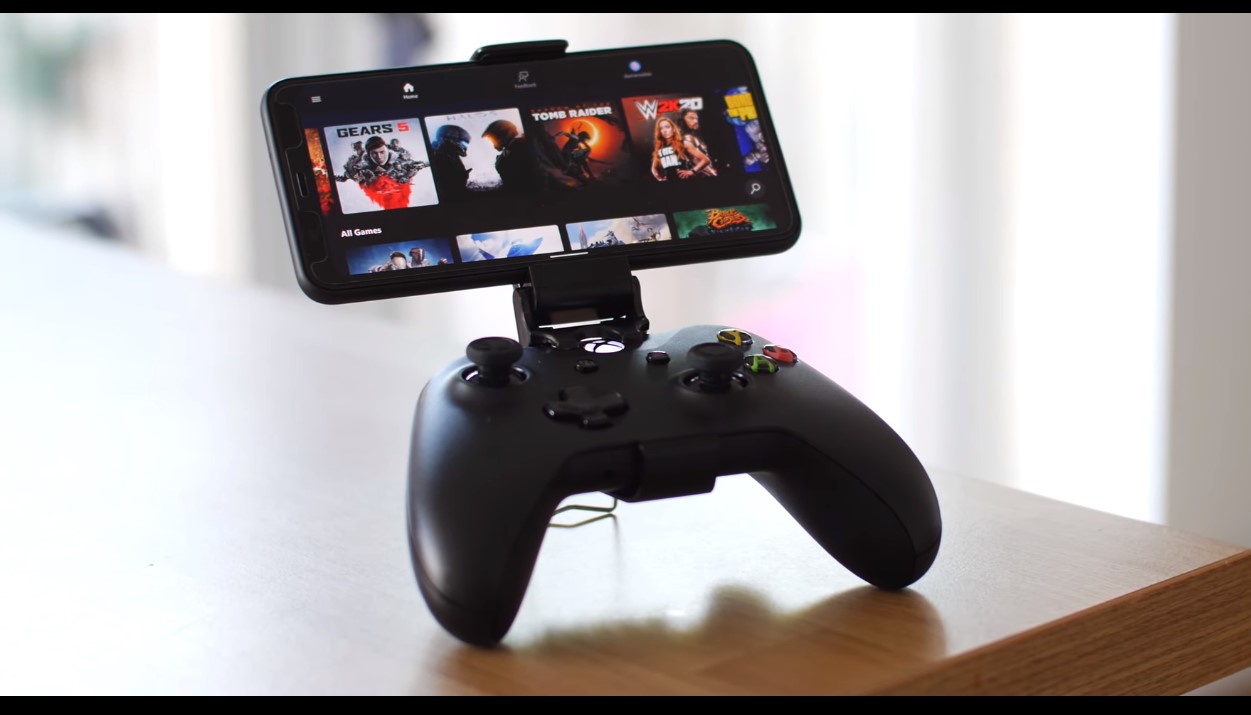 In October, Microsoft opened its xCloud to a free preview for players who want to try out the system. And on Nov. 19, Google followed suit by finally releasing the much-anticipated Stadia.

With both gaming streaming services now available, which one should you choose?

In terms of platforms, Stadia has the edge over the xCloud. For one, you can use the service on your Pixel smartphones, laptops, and tablets, as long as you have a Chrome browser. Well, you still have to update your Chromecast Ultra. The wireless Stadia controller, meanwhile, is only compatible with the Chromecast. But you can use plug it to the other devices, as well.

On one hand, the xCloud works only on Android smartphones, and you need Bluetooth controllers.

To be fair, what you are getting now from the xCloud is simply a preview. But you can already play 50 titles on your Android smartphone or tablet, as long as you have a Wi-Fi connection. Microsoft is still seeking feedback from players to make the service even more responsive to their needs.

Next year, Microsoft is planning on bringing the service to Windows PC gamers, and even iOS owners.

If you have a stable connection, both services recommend at least 10Mbps, and you can already play your favorite games. Both services, however, encounter resolution dips, input lags, and stutters. Surprisingly, these are not enough to leave you frustrated that you end the game. The gameplay is also quite smooth. If people walked in on you, they wouldn’t have realized that you are playing over the cloud.

In terms of data usage, Microsoft xCloud seems to have an edge over Google Stadia. For instance, early numbers show that you will be using between 4.5 GB of data and 20 GB per hour. The service automatically chooses the highest setting based on your specific situation. In comparison, Microsoft still has to release the numbers on data usage. With that said, those who tried the preview claimed they used 3 GB of data per hour. One explanation is the locked-in resolution as the xCloud automatically streams at 720p.

Again, the xCloud is just the preview. Also, right now, the service is geared toward mobile phones, so there is no sense to stream in 4K. Microsoft will later stream 4K games when it comes to PC so you can expect your data usage to increase, as well.

As to the price, the Google Stadia costs $120 on top of the monthly subscription. Microsoft has yet to release the price point for the xCloud.