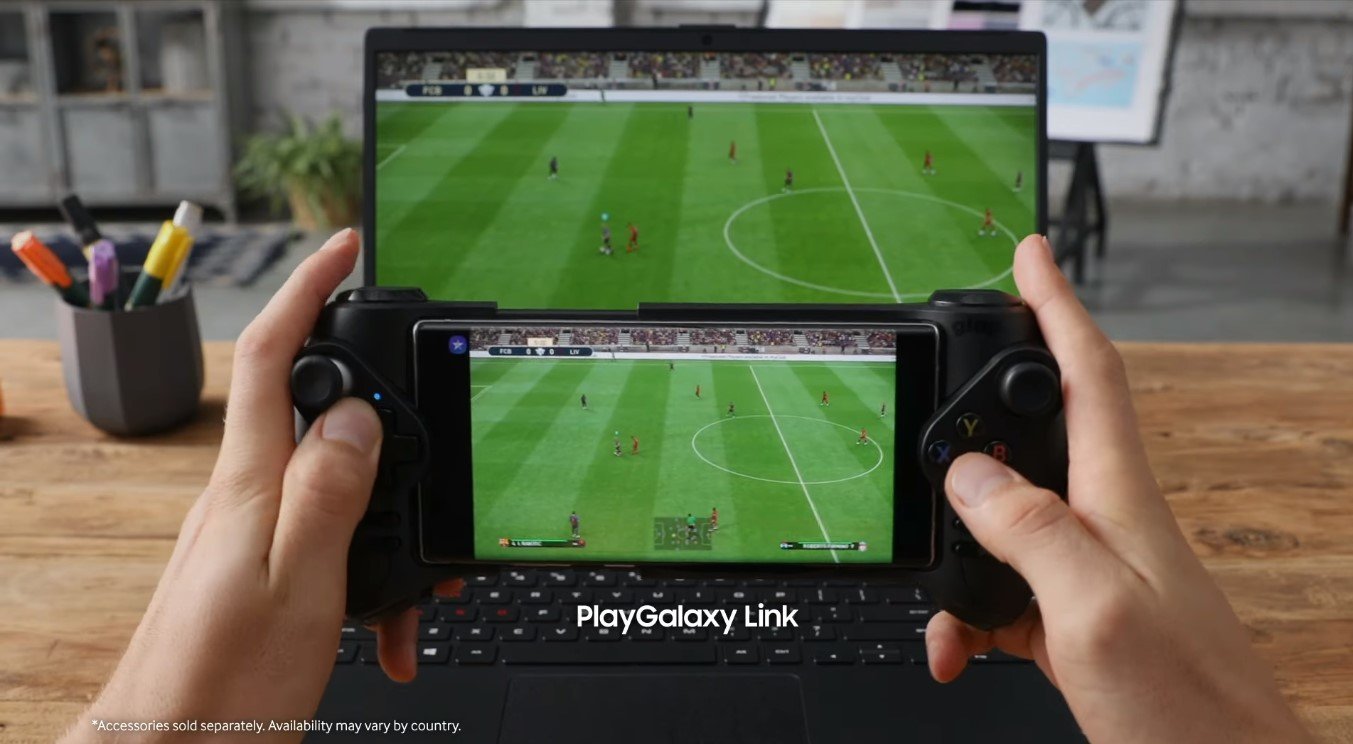 The much-awaited Samsung Galaxy gaming cloud service, PlayGalaxy Link, has only been available in beta version but will now be available to several Samsung handhelds.

This exclusive gaming service allows players to catch their PC games using their Samsung smartphones and tablets. The cloud-based game streaming service is not a new concept, and most tech giants are slowly integrating cloud gaming into their portfolio.

The good though is that Samsung will be making the service available to several old and new devices starting next month. The smartphone manufacturer has announced the availability of the cloud gaming service on smartphones like the Galaxy Fold, Note 9, S9 series, and the Galaxy A90.

Samsung exclusively developed the cloud-based game streaming service in partnership with Parsec. Samsung device owners can log-in to the service via PC and mobile and stream their games through Wi-Fi connections and network-driven 4G/5G connectivity.

Using the PlayGalaxy app, players can continue playing their games right where they left off. Samsung addressed lags and latency issues by designing the network without using relay servers. This means there is better performance because of the simple P2P connections.

Samsung’s gaming service also utilizes an Adaptive FPS system for better connectivity in weak network areas. Gaming speeds, though, are dependent on network service, and the reliability of the connection will be dependent on your network provider.

The tech giant also mentions that gaming sessions will not require the utilization of your local storage, something suitable for Samsung smartphones with limited storage capacity. Also, graphics performance will be cloud-based, and battery usage will not be draining as the system uses the same concepts behind video streaming.

Steam Gaming’s SteamLink allows players to access their games on several devices by running games on the same Wi-Fi network. Nvidia changed the cloud gaming landscape by allowing players to stream their games using the Nvidia RTX-card servers. The system removed the need for a backing desktop.

The recent release of Google Stadia took cloud gaming to the center stage. These technologies are trying to address one of the mobile industries growing need, mobile gaming. Part of the hindrances faced by the cloud gaming industry, though, is data capping problems and network bandwidth restrictions.

Fortnite's Siphon Mode Is Back For A Limited Time. The Only Way To Regain Health And Shield Is By Eliminating Other Players! 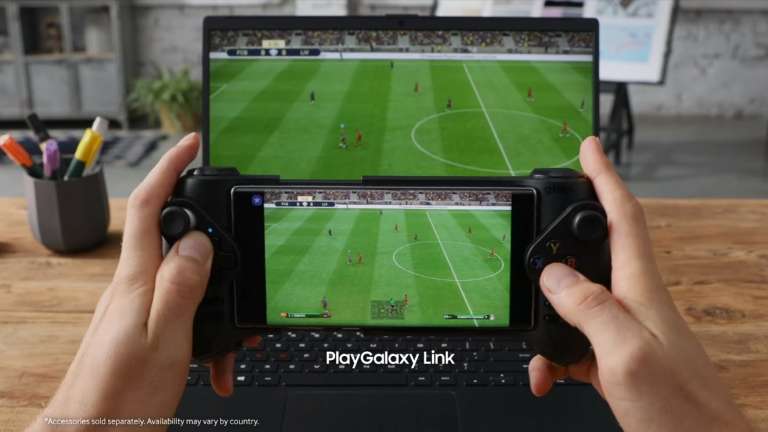 Nov 29, 2019 Kaden Redhead 2300
The much-awaited Samsung Galaxy gaming cloud service, PlayGalaxy Link, has only been available in beta version but will now be available to several...