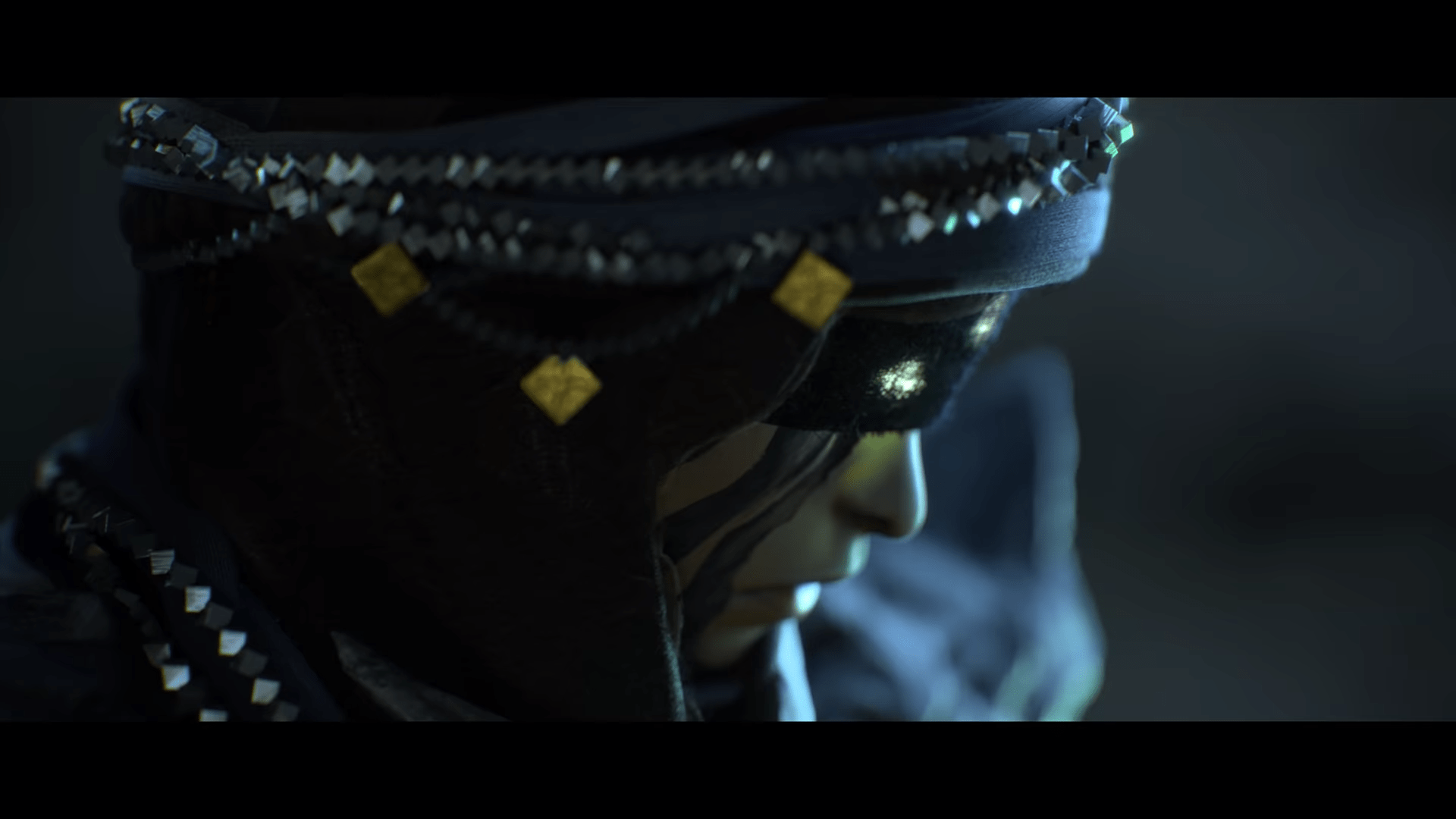 The in-game universe of Destiny is rich with lore and worldbuilding; longtime fans of the series will remember the grimoire cards from the original iteration fondly. For lore buffs new content being released not only means more hours to traverse in the in-game universe but also the reveal of new information about the world as a whole.

With the next upcoming major DLC for Destiny 2, called Shadowkeep, being released in September of this year fans are already speculating what implications this will have for the lore of the series.

Hints have already been laid out as to what exactly will be included in the next DLC, or future content releases. The majority of these tidbits come from in-game text, or from lore cards that are collected from different activities.

The blurb for the Shadowkeep DLC released by Bungie states, “As the heroes of the last safe city turned their attention to frontiers beyond the protection of the Vanguard, new Nightmares have emerged from the shadows of our long-forgotten Moon. Called forth by the haunting visions from her tormented past, Eris Morn has returned and unleashed something that once slumbered beneath the lunar surface – a long-dormant power even she cannot control.”

This paragraph has several interesting points to break down. The first exciting piece of information is the return to the Moon, a fan favorite location from D1 that had so far been absent from Destiny 2. Secondly, it is that whatever nightmarish creatures guardians will be facing on the returning locale have apparently been released by Eris Morn.

Eris Morn has been characterized so far as a good guy, so it is somewhat surprising to learn she is responsible for the release of some evil force. It would be out of character for her to have evil motivations (from what we’ve seen of her so far anyway), so it is more likely she unknowingly released this entity.

Alternatively, she could have released whatever slumbered beneath the moon in order to fight a greater looming threat and underestimated her ability to control it. Whatever dark ships are hovering just out of reach of the tower scanners, might have driven Eris to desperate action.

The second major hint for upcoming lore changes in Shadowkeep is the continual hints and nudges of other in-game characters that our guardians will have to begin dabbling in the Darkness. So far in-universe, the Darkness has been set in complete opposition to the Light that your player character wields. Morality has been black and white, but certain characters aim to change this.

The Drifter, in particular, states fairly overtly (if you pay attention to his dialogue) that part of his motivations for running Gambit is to encourage guardians using the Darkness. The Drifter believes that the only way to fight whatever larger threat lurks on horizon is to use their own powers against them. The effects this will have on our player characters we will have to wait and see come September.

Sep 24, 2022 Tom Lee 790
Over a million people are actively playing Destiny 2, making it one of the most popular looter shooters. Destiny 2, released in 2017, successfully...

Aug 25, 2022 Michael Gunn 1990
The exotic heavy grenade launcher, along with its cousins The Prospector and The Colony, has been removed today, making Anarchy no longer the most...

Aug 23, 2022 Tom Lee 1490
Bungie's developers were compelled to make some controversial choices as the plot of Destiny 2 developed. As a result of the increasing quantity of...