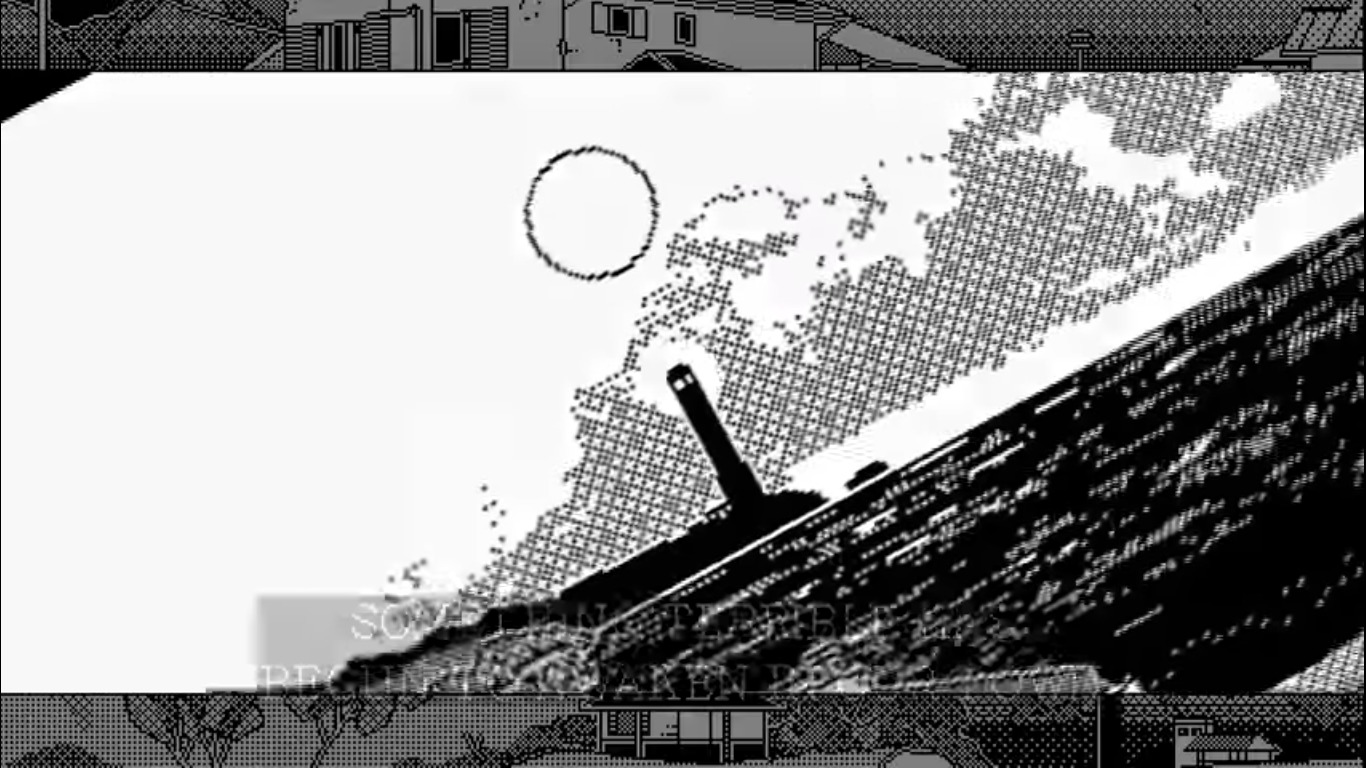 The 80s and 90s horror are reinvented with the new 1-bit turn-based strategy game, World of Horror. Developed by Panstasz and published by Ysbryd Games, World of Horror is an adventure game where the main story takes place in the 1980s in a small coastal town of Japan.

In the game, players will have the ability to choose between five different characters to play from. Each character will have its own unique storyline and angry god to please throughout the game. Depending on which character you choose, the perspective of the end of the world changes.

All characters, however, will build a deck of cards along their journey. Drawing event cards sets the stage for where your character will go in the storyline next. Characters will also run into some truly terrifying monsters that they’ll have to go into combat with in order to proceed.

The game is an ode to the classic and beloved horror writer, H.P. Lovecraft and the widely known Japanese horror mangaka, Junji Ito. Both creators have transformed the actual horror world in different ways and by combining their works as inspiration for World of Horror creates a wildly artistic and unique, retro-horror aesthetic.

World of Horror designer, Pawel Kozminski sat down with Boody-Disgusting and explained his inspiration for the game’s content further. “My main source of inspiration is the Japanese horror of the ’70s and ’80s, I love the art of Junji Ito, the works of H.P. Lovecraft, and also old systems like the Macintosh II, PC-88, and PC-98.”

One of the main concepts of the game is the idea that these cosmic gods, who ruled over the Earth years and years ago, would return only to treat humankind as if they are insects. The game plays off of the idea of these unlikely events occurring and how they would affect the world and small-town communities.

The retro 1-bit style and creepy chip-tunes playing throughout the story really add to the effects of the high-intensity storyline. There are two World of Horror playable demos available for download online as well through the website panstasz.itch.io/world-of-horror for anyone who wants an early peek at the game. The downloads are compatible with Windows and Mac operating systems.

The Lovecraft and Junji Ito inspired game is truly a work of art with an awesome horror-based storyline. When World of Horror is released in 2019 it will be available on Steam, PlayStation 4 and Nintendo Switch.

Nov 2, 2020 Chris Miller 2770
Supermassive Games has been bringing horror to the mainstream with their Dark Pictures Anthology that reportedly will offer a full eight titles...