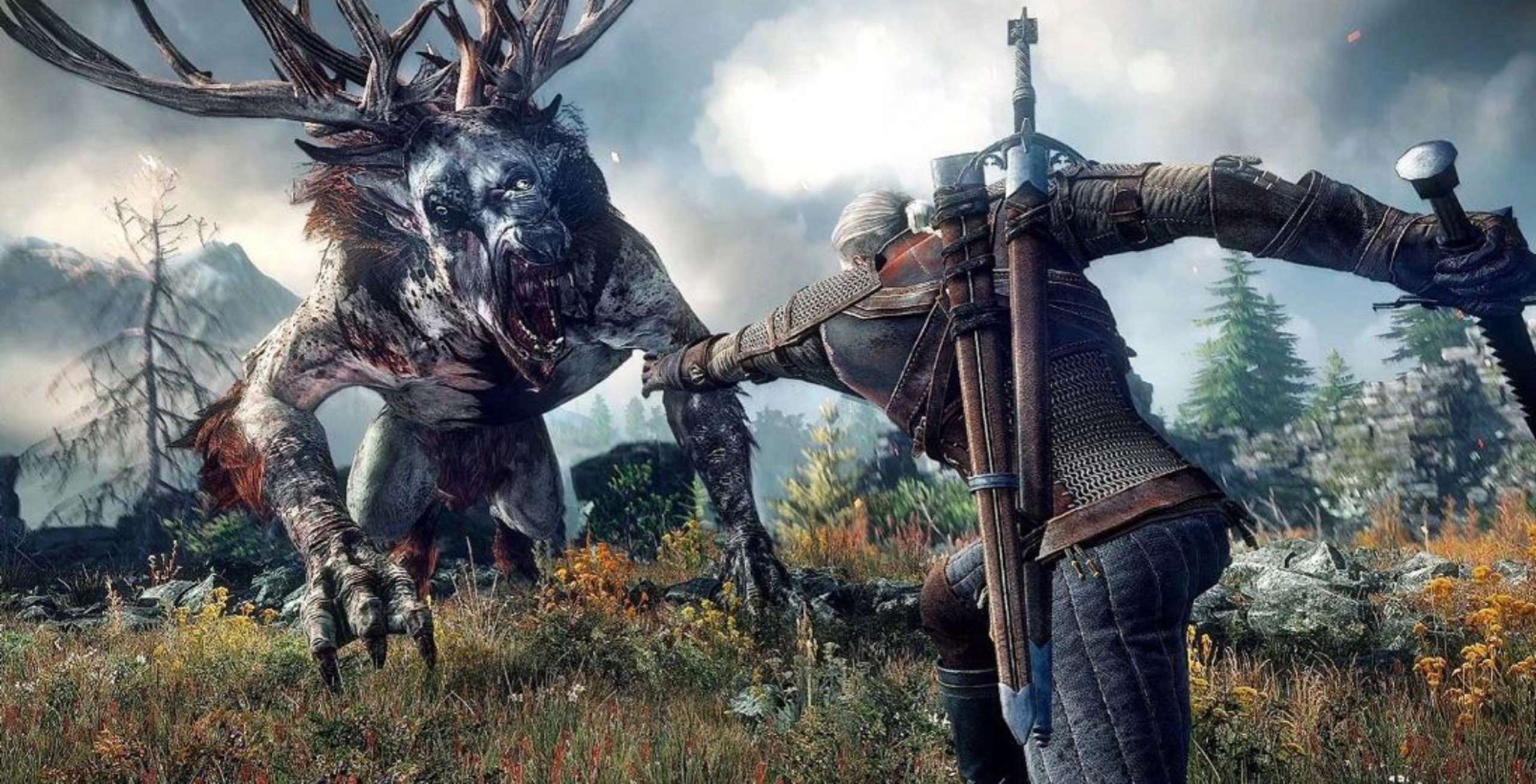 According to developer CD Projekt Red, despite a few delays, The Witcher 3: Wild Hunt for the PS5 and Xbox Series is still planned for release in 2022. Fans of the fantasy genre, role-playing games, excellent writing, or a combination of all three, like the third installment in the series, are regarded as one of the most immersive open-world games in recent memory. As a result, the game has been anxiously awaiting porting to the latest consoles from those who own a current-gen system.

It appears that there won’t be much more time to wait. Given that CD Projekt Red is presently working on a new Witcher game, it is clear that the Polish developer is making a comeback to the franchise that has been responsible for all of its first success. However, even while CDPR did branch out in 2020 with the eagerly anticipated Cyberpunk 2077, the ambitious science-fiction game was not well received at the time due to a slew of game-breaking flaws, which are being fixed with multiple patches but have hurt CDPR’s image.

But at least The Witcher 3 will be available on PS5 and Xbox Series consoles. According to a recent article from VGC, the studio’s joint CEO, Adam Kiciski, stated during an earnings call this week that the company is “on pace” to release the current-gen editions of its enormously popular blockbuster by late 2022. Initially scheduled for 2021, the RPG’s porting was delayed until April this year. The Witcher 3 will likely launch on current-gen consoles before the year is through, but CDPR was forced to put it back on hold again.

Unreal Engine 5 is being used to create a new Witcher game; in addition to the planned ports and Cyberpunk DLC, CD Projekt Red was revealed earlier this year.

The series’ upcoming installment is unknown. However, the studio has stated that it won’t be called Witcher 4. Nevertheless, many fans are curious to see where the franchise goes.

Fallout 4 Is known For The Vast Wasteland That Players Can Explore, And This Mod Changes The Commonwealth's Aesthetic

Oct 4, 2022 Michael Gunn 280
A new preseason update will make it simpler for you to communicate and collaborate with the rest of your League of Legends squad. The new ping wheel,...

Oct 2, 2022 Tom Lee 450
Without resorting to mods, one Fallout 4 player has built an enormous metropolis in the game's construction mode. The workshop provides a central...

Oct 1, 2022 Tom Lee 4460
Hogwarts Legacy has published an official, unofficial handbook that gives away some of the numerous surprises Hogwarts castle has. While the release...