The Elder Scrolls 3 Version 6.0 Of Morrowind’s Rebirth Mod, Created By A Lone Modder, Adds A Tonne Of Fresh Material To The Vintage Game 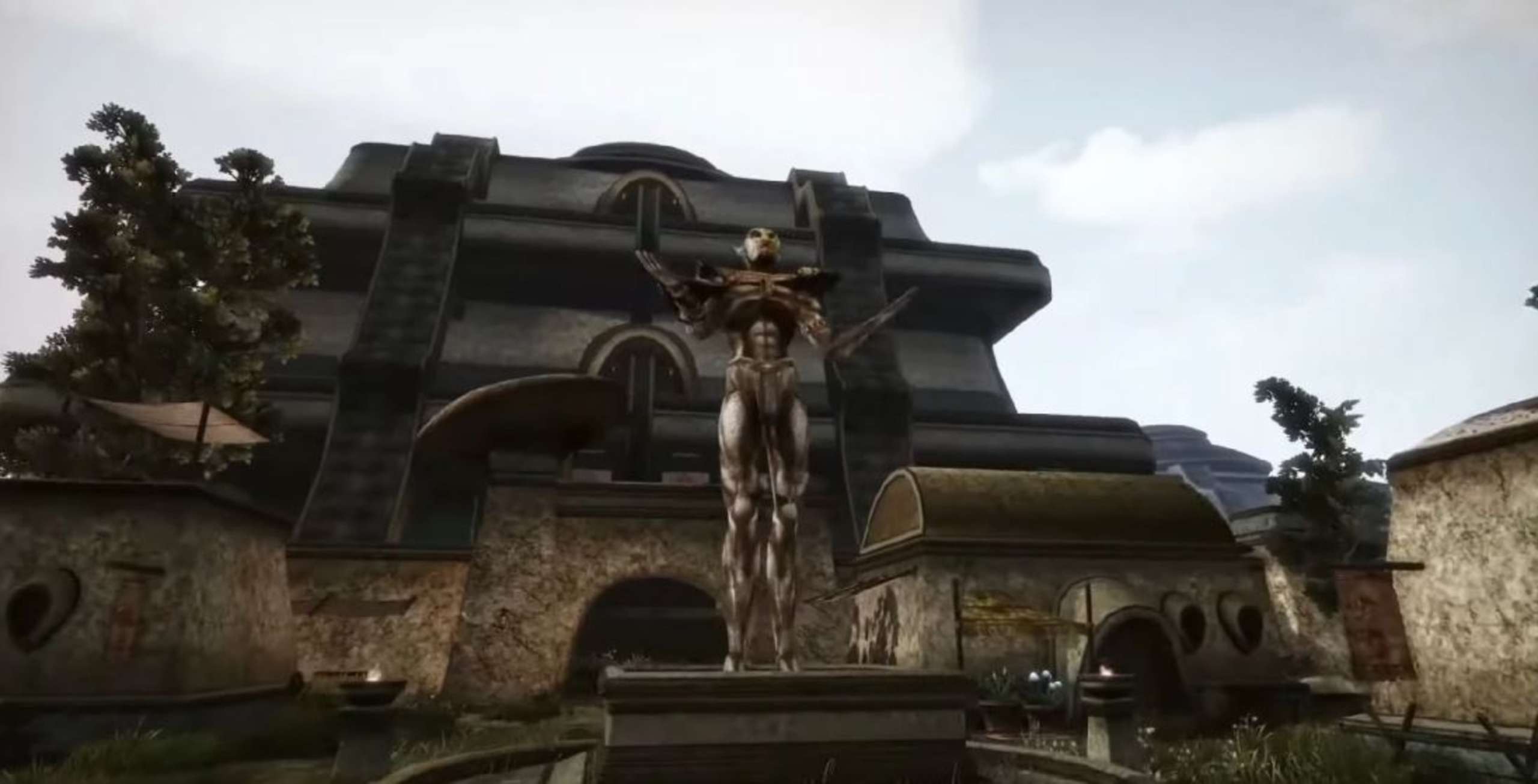 The Elder Scrolls 3: Morrowind restoration mod Morrowind Rebirth has released version 6.0, providing a tonne of new material and improvements, and updating the game to look relatively similar to modern titles. Johan Rosen, a lone modder, began work on the fantastic Morrowind Rebirth mod 11 years ago. It completely overhauls Morrowind, resolving all of the game’s issues—including the most severe bugs and providing enough new material to warrant several expansions.

The renowned role-playing game The Elder Scrolls 3: Morrowind debuted in 2002 and just celebrated its 20th birthday. However, even Morrowind enthusiasts have acknowledged that the game doesn’t stand up because it was first released so long ago and because some of its gameplay mechanics may seem alien to those who are more accustomed to contemporary RPGs and whose eyes are more used to more recent visuals. However, the recently unveiled version 6.0 of Morrowind Rebirth demonstrates how it attempts to address those problems.

RELATED: Resident Evil 2 Remake Now Has Geralt As A Playable Character Thanks To Latest Mod

The Morrowind Rebirth mod’s three-minute release trailer demonstrates how the rework has altered the original game and is included with version 6.0 of the mod. It’s immediately noticeable that the graphics have been improved over the ones in the first Morrowind as the game begins with some establishing views of the home of the Dark Elves. However, as Morrowind Rebirth has kept the now-iconic design of the 2002 game, fans wishing to see an entirely fresh appearance might want to temper their expectations.

The most recent version of Morrowind Rebirth, available for download via Mod DB or the Nexus Mods page, includes several other modifications. It’s crucial to remember that Morrowind Rebirth can conflict with another game overhaul if a Morrowind fan has already downloaded one of those. In addition, there are a lot of Skyrim mods that contain a lot of Morrowind content for those who want to visit Morrowind but do not have access to the 2002 classic.