Cyberpunk 2077 Will Not Be Available On Xbox Game Pass, According To CD Projekt Red 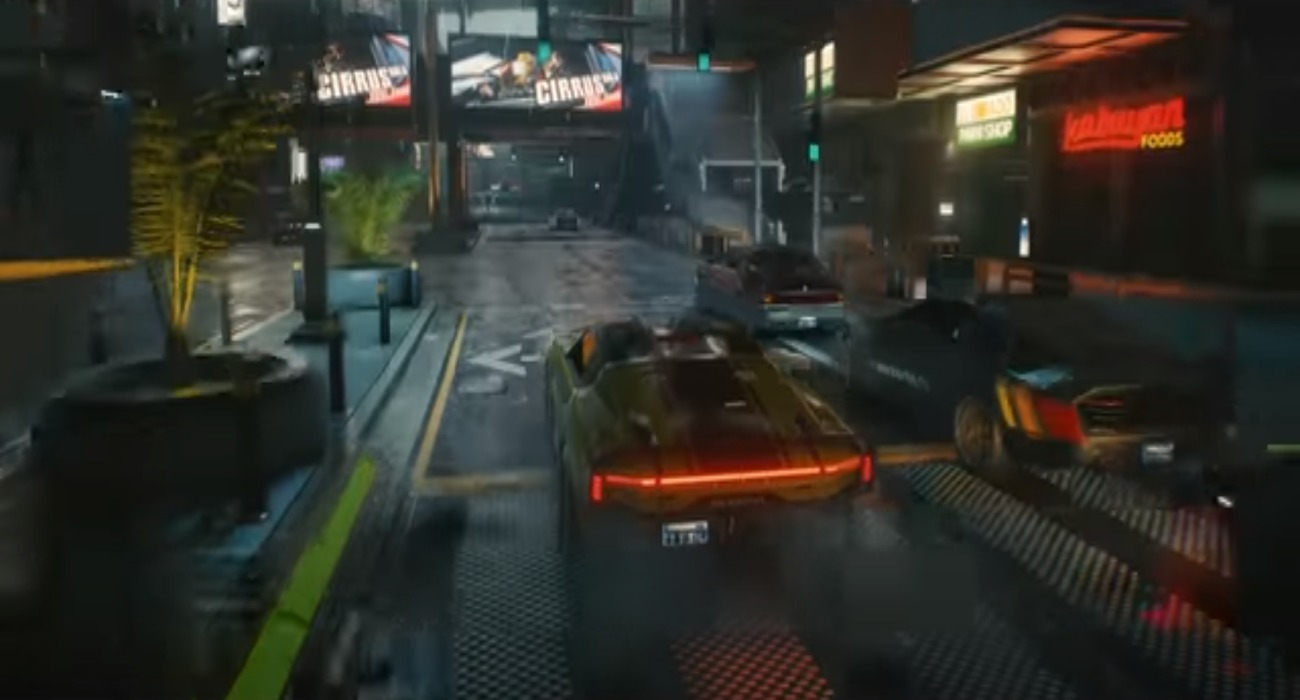 For many, Cyberpunk 2077 is the must-play experience of 2020. It has such a huge wave of support behind it, which isn’t surprising considering how hard CD Projekt Red has worked over the years on it.

They’ve become passionate about giving gamers something truly unique in terms of an RPG. Now that it has a November release date, gamers are salivating at the chance to dive headfirst into the story as V and explore the sci-fi districts of Night City.

The game is currently scheduled to release on most platforms, including the Xbox One, PS4, PC, Google Stadia, and Xbox Series X.

But what about the Xbox Game Pass system. It’s an amazing platform for Xbox One users as it constantly receives major AAA releases. And all members have to do is pay a small monthly fee.

One of the more recent heavy-hitters was Gears of War 5. It would be huge to have Cyberpunk 2077 on the platform as well because more gamers would be able to experience it, and members that have this membership wouldn’t have to shell out $59.99.

Well, it seems like Xbox fans can temper their expectations for now. CD Projekt Red’s PR manager Radek Grabowski weighed in on the matter just recently via Twitter, saying that there currently on no plans of an Xbox Game Pass release.

That’s unfortunate news for those that already have a membership for the Xbox One and PC. It was a real possibility according to a May rumor, which Microsoft quickly shot down. Now that the developer also confirmed these rumors to be false, does that mean it will never come out on the platform?

It’s still a little too early to say. Right now, CD Projekt Red is just focused on launching Cyberpunk 2077 digitally and physically on various consoles and PC. It’s a big game too so as you might imagine, much of their efforts post-launch will be responding to community requests.

They’ve done their best at polishing the game after having to move the release month from September to November. It upset some fans, but a prolonged wait means a potentially better game at the end of the day.

Once the launch happens and things seem to be under control from a bug standpoint, we may very well see Cyberpunk 2077 on Xbox Game Pass. That would probably be the biggest addition that the platform has ever received and quickly boost membership sales for Microsoft. For now, we’ll just have to see how smoothly the launch goes for CD Projekt.