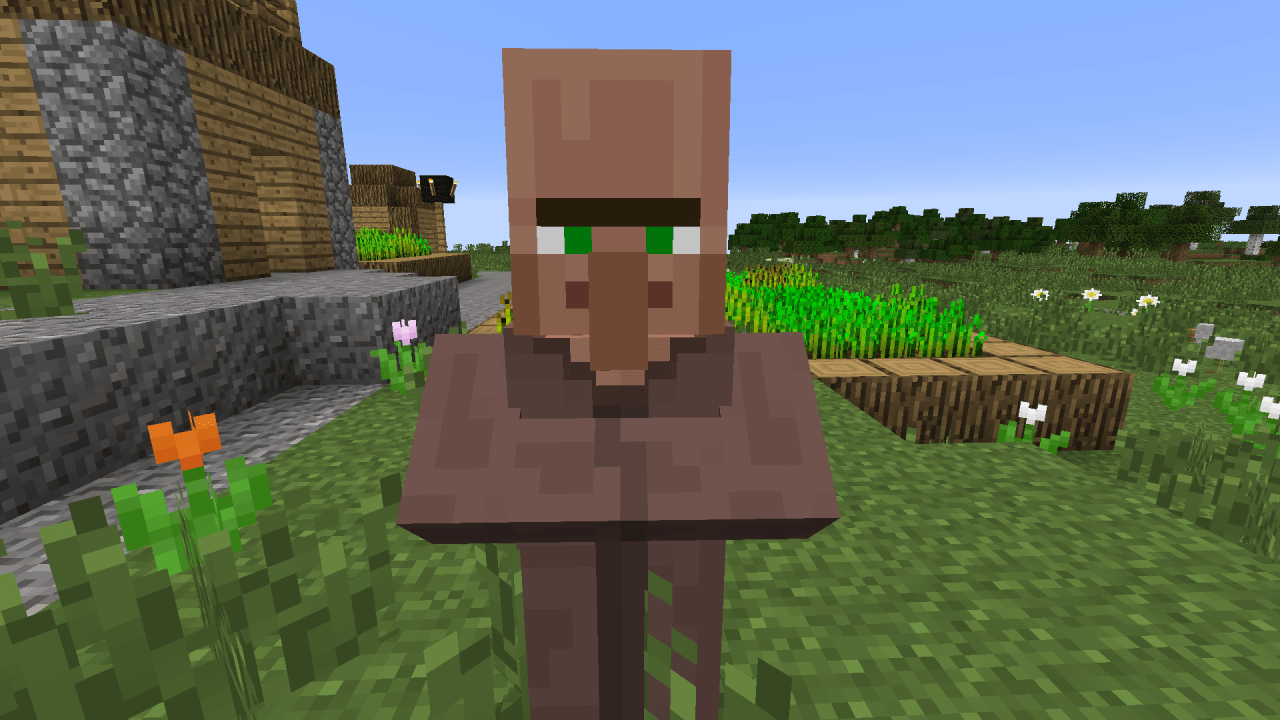 Chaos marred what was touted as Minecraft’s current “biggest” update. The incidents reported include uncontrolled breeding and stealing of beds among players. The chaos was observed following the release of the Village and Pillage update a week ago.

The massive update released last Monday, April 22, found players stealing other people’s beds. It was also reported that the breeding season seems to have come to the Minecraft world.

A PC Gamer article described it as something like what “rabbits” do. Aside from that, the villagers were also claiming the lands built by other players as their own.

Lack of privacy was rampant as some villagers were found sleeping in another player’s bed. Here’s a post on Reddit by a Minecraft user named AstroHungry.

The user’s home only had a locked iron door as its entrance. But surprisingly, a stranger was found lying on his bed. The Redditor asked whether 1.14 villagers are equipped to open iron doors.

Headless villagers were also seen around. Take for instance this screenshot of one headless villager found lying on another person’s bed. One commenter said it was like France’s history was “re-enacted with Villagers.”

Some villagers were also found breeding in other people’s living room. There’s this one post by a Redditor who found villagers behind his bookcase. FlabbyPenguin wrote he was fine with it, just “maybe not in my house.”

Aside from this glitch, villagers were also reported to demonstrate strange behaviors. A trader, for instance, was seen sprinting all around a village tirelessly. It’s a big deal since nobody can interact with traders anymore.

Mojang released the Village and Pillage update or the 1.14 version of Minecraft’s Java Edition. It’s so massive that it has got a lot of new items. There are pandas, fresh mobs, blocks, crossbows, bamboo, and foxes.

There are also berries, berry bushes, bells, cartography tables, lanterns, and fletching tables. Cat lovers out there will find the Cat and Ocelot Split interesting. Minecraft’s game devs made stray cats tamable. Plus, there are pillagers and they are armed with the crossbows.

The issues were seen as something expected since the update is a massive one. Mojang admitted that the update was not easy to complete.

Had they known how much work will they put together in this update, they probably took the easy road. However, they said that the update is still worth all the work Hopefully, the bugs will get fixed soon.