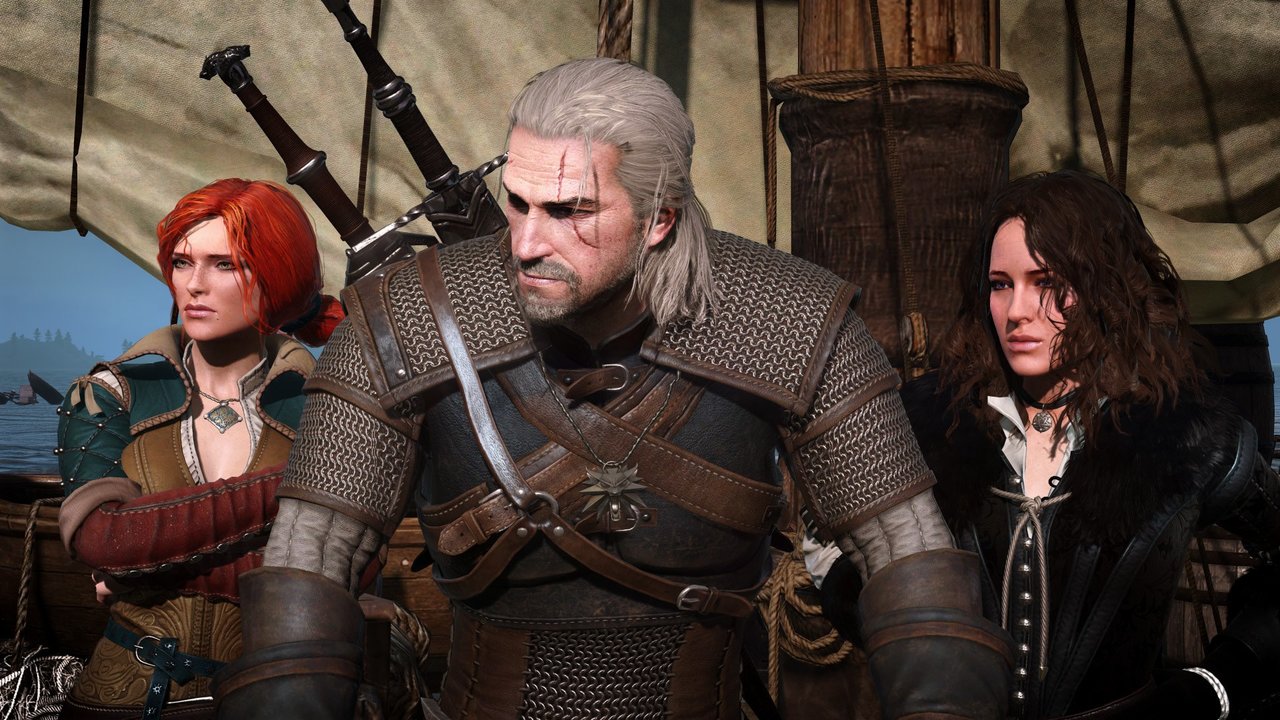 CD Projekt Red, who is the developer of the upcoming Cyberpunk 2077 and The Witcher 3: Wild Hunt, could’ve made a ton of money if they decided to create another game that’s set within the Witcher universe. However, they decided against continuing Geralt of Rivia’s story in favor of creating a brand new title, Cyberpunk 2077.

During E3 week, CD Projekt Red’s founder, Marcin Iwinski, explained why the studio decided to not follow up on what most people believe to be the best game of the current generation. He also implied that even though they decided to create something brand new, there’s a good chance that they’ll return to their most popular title at some point in the future.

“We would love at a certain point to tell more stories about The Witcher, but when and how I cannot tell you now,” said CD Projekt Red’s founder. “”We are not a games factory. We treat games as an art.”

Iwinski also added that the studio’s goal is to push the bar higher with each new release, and, at least for now, he felt like his team couldn’t accomplish that goal if they created another Witcher game.

Of course, as previously noted, this doesn’t mean that the developer won’t return to the popular franchise in the future, as Iwinski said that CD Projekt Red will likely learn a lot of valuable lessons while developing Cyberpunk 2077, some of which could be applied whenever they do decide to develop the sequel to The Witcher 3.

Also during his appearance at E3, Iwinski said that CD Projekt Red does have the ability to work on two games simultaneously, so while he didn’t officially confirm that they’re currently working on a sequel to The Witcher 3, he certainly teased that they’re doing just that.

With Cyberpunk 2077 set to release in roughly 10 months, it’s realistic to expect that CD Projekt Red is in the closing phase of the game’s development cycle, so the idea that they’ve started working on The Witcher 4 isn’t too far fetched.

Whether or not the next Witcher game will feature the continuation of Geralt’s story is to be determined. While some fans of the series would love to see the franchises’ longtime protagonist return to action, others have expressed their desire to see a brand new main character.

A Luxury Casino Is Being Added To Grand Theft Auto 5’s Online Mode; Will Be Called Vinewood Casino

Sep 29, 2022 Michael Gunn 490
CD Projekt Red has announced a significant milestone for Cyberpunk 2077, stating that the game has just sold over 20 million copies since its launch....

Sep 25, 2022 Michael Gunn 520
Since its anime counterpart Edgerunners debuted, Cyberpunk 2077 has had a resurgence in popularity, reaching over one million players per day over...

Sep 22, 2022 Michael Gunn 570
Cyberpunk 2077 is continuing a revival that seemed out of CD Projekt's control not too long ago as the game approaches its second anniversary. This...