A Luxury Casino Is Being Added To Grand Theft Auto 5’s Online Mode; Will Be Called Vinewood Casino 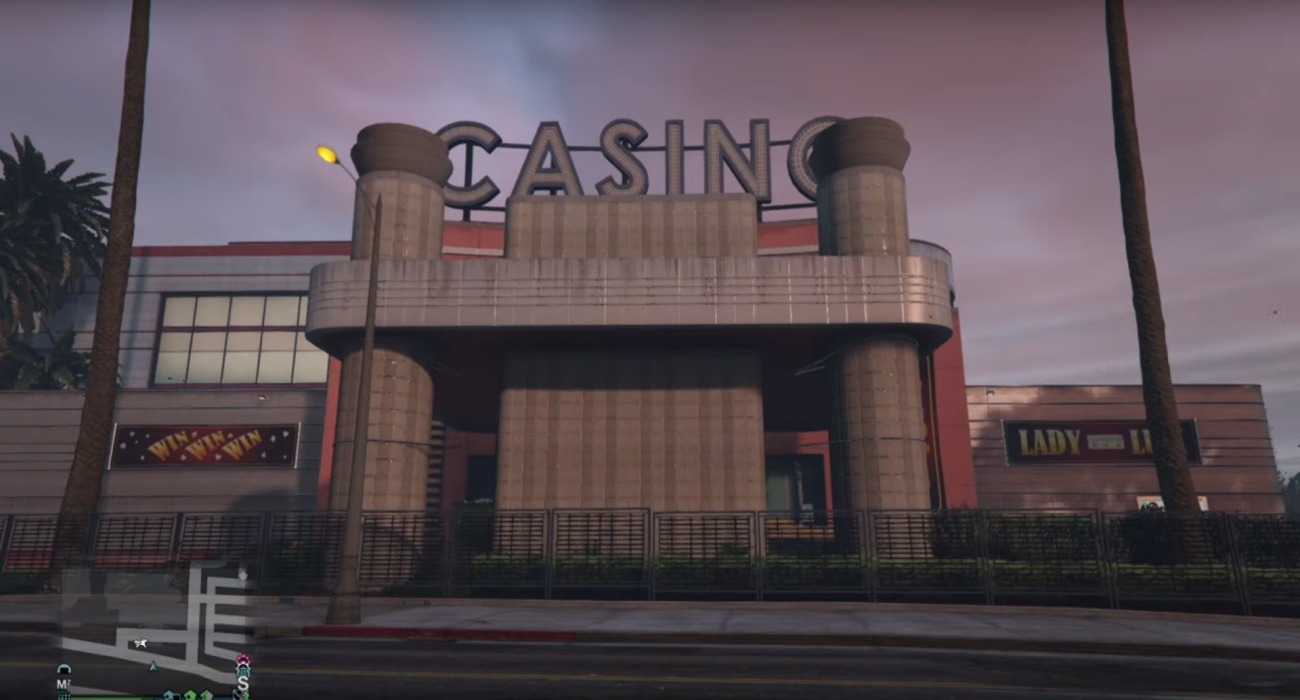 Grand Theft Auto 5 is one of the better games to come out for this generation of consoles. It has pretty much everything you could ever want in a video game. There’s sports, supercars, and even night clubs to visit. You could honestly spend hours driving around and seeing the sights, not even worrying about the game’s missions. They’re pretty great, though.

It has been some time since an update has come to GTA 5, but that drought apparently has ended. According to a Rockstar announcement via Twitter, this game is getting a luxury casino called Vinewood Casino. It will be included in the game’s online mode — which is where most players can be found these days.

Funny enough, this casino has been in the game all along. Only, players couldn’t access it. Those days are almost over as Rockstar prepares to roll out this much-needed update. The gambling possibilities are endless, and it should give players just another reason to revisit this fantastic game.

This news was originally discovered by a data-miner, who was able to find details of the casino being under construction. This pretty much signaled that the casino was indeed being worked into the online mode as an accessible region. This is great news for GTA5 fans. It should give rise to so many incredible experiences.

Not many details are known at this time about what this casino will have. Still, the possibilities are promising. It’s safe to assume that the casino will have most of the classic activities found in casinos today, including black jack, roulette, Texas hold’em, craps, and slot machines.

If you thought earning money the natural way was difficult, then maybe this casino will let you fast-track your progression. Instead of putting hours into an online session, you could easily play a couple of casino games and win big. Then, you could spend these earnings however you like. It’s a brilliant idea that Rockstar Games should implement into this new DLC.

Another possibility of this online casino is playing real casino games with friends. Poker and black jack would be perfect activities for group play, where the stakes are high because you want to best your friends online. You might even be able to wager your in-game money, raising the stakes even more.

All of these details are so exciting. Hopefully, Rockstar puts out more information on Vinewood Casino. Until then, we’ll be waiting in anticipation.

Dec 21, 2020 Jeremy Green 7240
GTA Online has provided GTA fans with a reason to keep coming back. It's a playground full of limitless possibilities and Rockstar has certainly...

Dec 9, 2020 Jeremy Green 7720
GTA Online has been huge for Rockstar and the gaming industry as a whole. It's pretty much an open sandbox full of limitless gaming experiences,...

Aug 11, 2020 Jeremy Green 12551
GTA Online has been instrumental to GTA 5's success. After the base game, players can dive into some open multiplayer action that is so full of...