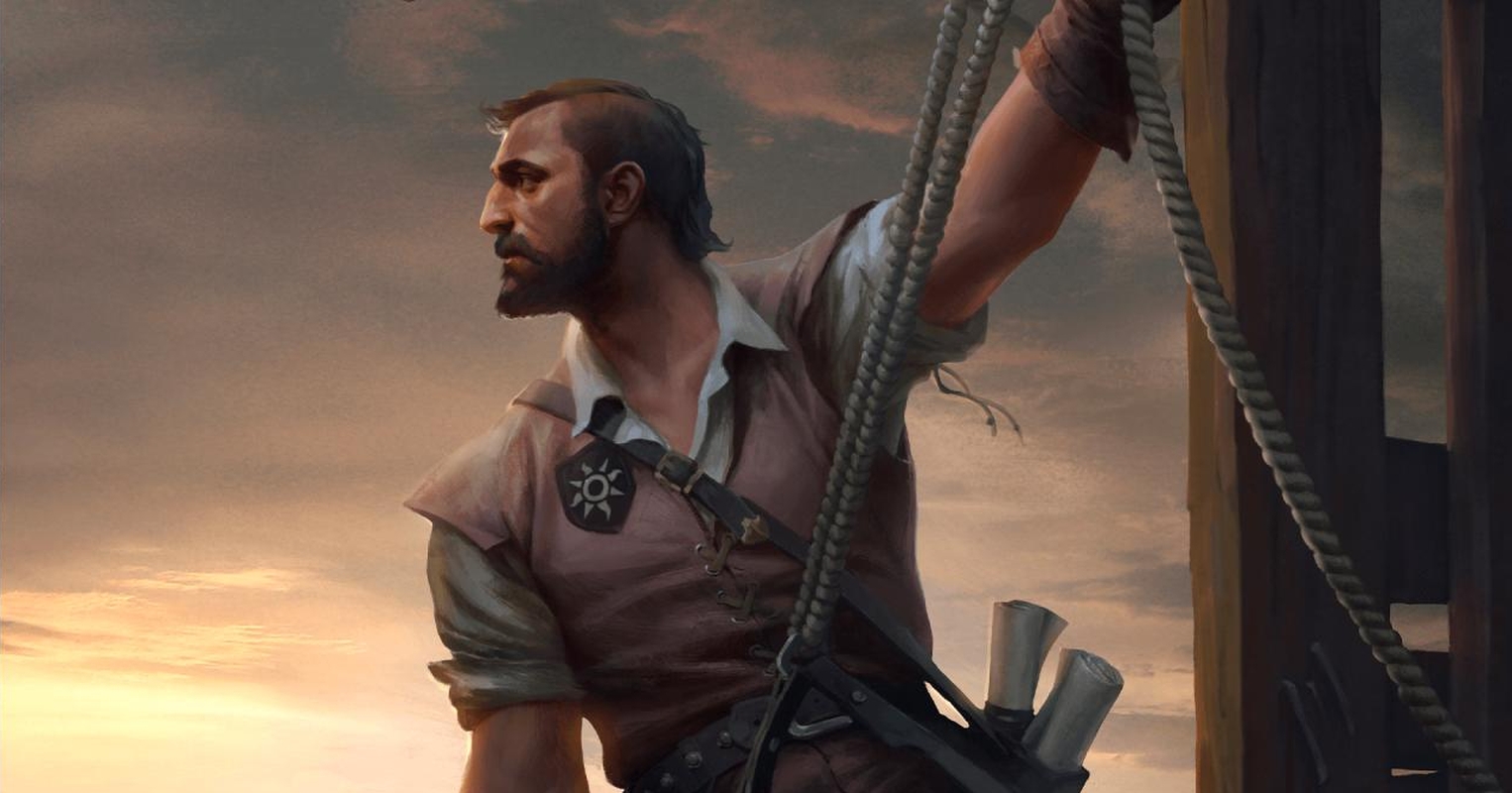 CD Projekt Red has just announced plans for its 2020 GWENT roadmap. The announcement will be made during a Twitch stream later this week, but some important news came early.

On the official GWENT website, CDPR announced that they were canceling console support.

GWENT is a spin-off game of the popular mini-game from The Witcher 3: The Wild Hunt. Many players loved Geralt’s obsession with the game and played GWENT more than the main storyline. CDPR also released a story-based spin-off entitled The Witcher Tales: Thronebreaker, starring Queen Meve from the novel series.

GWENT was released as a standalone multiplayer game in 2017 and has gone through several overhauls. The console version was also released in 2017 and has received the same amount of support as PC. GWENT recently launched on iOS devices, with an Android version in the works.

CDPR explained that due to the number of platforms GWENT is currently available on; they had to make some cutbacks. The discontinued support is also because PC and mobile are the most popular versions of GWENT. While many console gamers enjoy it, the number of players isn’t the same as other platforms.

For those worried if they’ll lose their progress, GWENT has offered a solution: “All GWENT players on consoles will be offered an option to copy their account progress and purchases from their current platform to a GOG account, which is used by both PC and mobile versions of the game.”

This option will be available on the GWENT site starting on December 9, 2019. CDPR does caution that accounts cannot be merged, so only accounts with no GWENT content can be copied over.

Starting on December 9, there will be no more updates for the console edition. No more content will be released, including future expansions. Gamers also can’t make any more purchases with real-life money, which begins today.

The progress transfer is the same for PlayStation 4 and Xbox One, except for one major item: Meteorite Powder. Xbox One players can transfer this item, but PlayStation 4 owners cannot. PS4 players will have to spend their powder before copying progress to GoG or risk losing it all.

GWENT console players can move over their accounts within the next six months until June 6, 2020.

Google Play's Best Games Of 2019 Have Been Revealed, Including Users' Choice And Best Competitive Games