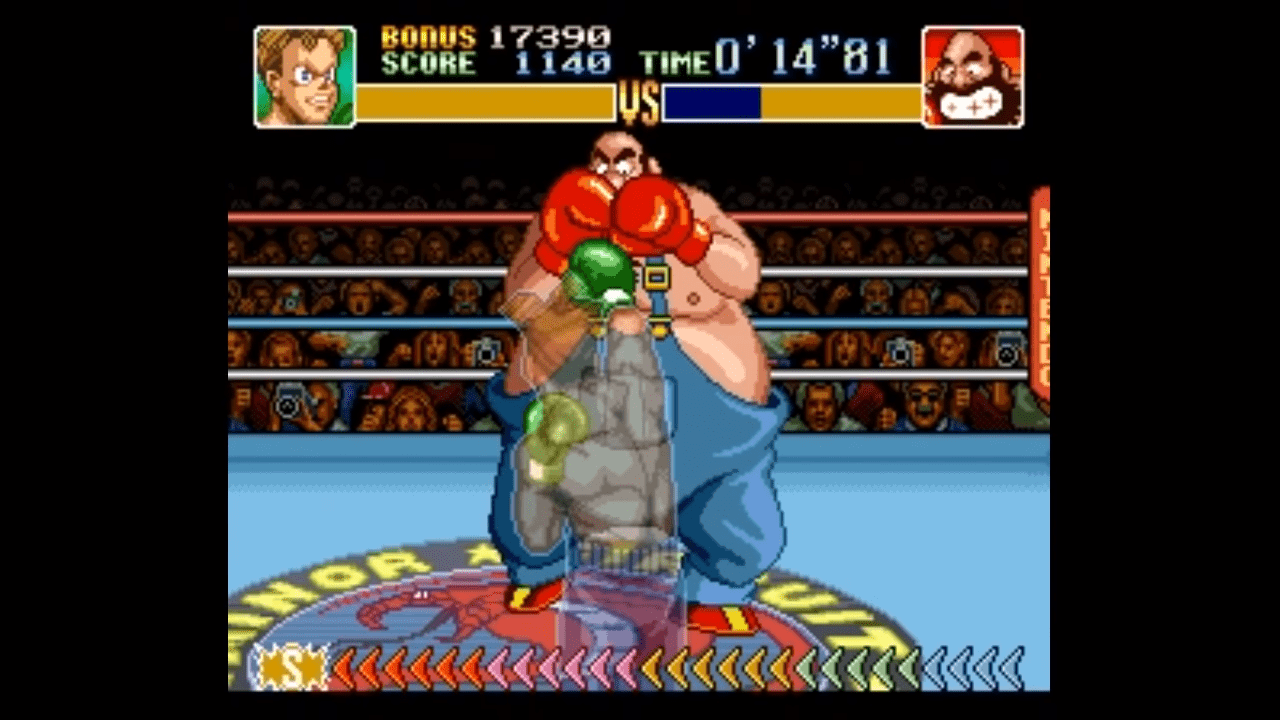 While Nintendo has never been known for its online service, Nintendo Switch Online is wildly underrated. They may not be giving out free AAA titles like Microsoft’s Games for Gold or Sony’s Playstation Plus, but the wealth of classic console games is more than worth the price, which is only $4 a month at most.

While the service already offers a good amount of beloved games, six more are dropping on December 12 – four Super Nintendo games and two Nintendo games – and there are a few more classics in the bunch.

On the NES side of things, players will get Journey to Silius, a side-scrolling run and gun shooter that was originally based on the 1984 film The Terminator, and Crystalis, an action RPG that didn’t do too well financially but eventually became a cult classic.

As for Super Nintendo games, fans get four well-known titles. Breath of Fire II, originally released in 1994, is the second entry in the popular Breath of Fire RPG series. It proved popular enough that in 2002 it was ported to the Game Boy Advance and re-released.

Star Fox 2 is especially notable as the game was due for release in August of 1995 but canceled at the last minute when it was roughly 95% complete. Oddly, Nintendo followed through and finished the game, only to tuck it away in their archives. Incomplete builds of the game leaked onto the Internet in the form of ROM images, which gave players a taste of what they had missed.

Players finally got a chance to play the completed game in an official capacity when it was included on the Super NES Classic, released on September 29, 2017. Now players who didn’t manage to pick up one of the throwback consoles will get a chance to play the game when it hits Nintendo Switch Online is a week or so.

Kirby Super Star is a bonafide classic and was a runaway success both critically and commercially in 1996. The platformer was eventually remade as Kirby Super Star Ultra for the Nintendo DS and went on to sell over a million copies in Japan.

Super Punch-Out!! is the SNES entry in the Punch-Out!! series, following the original Punch-Out!! for the NES and, before that, two titles for the arcade. The game debuted in 1994 to rave reviews, though some felt that it didn’t quite outshine its predecessor. Still, the game did well enough to eventually earn a sequel for the Nintendo Wii.

Google Play's Best Games Of 2019 Have Been Revealed, Including Users' Choice And Best Competitive Games

Sep 25, 2022 Michael Gunn 210
According to a listing on Amazon, the Resident Evil 4 Remake will be available for the Xbox One. Although the game hasn't been formally announced for...