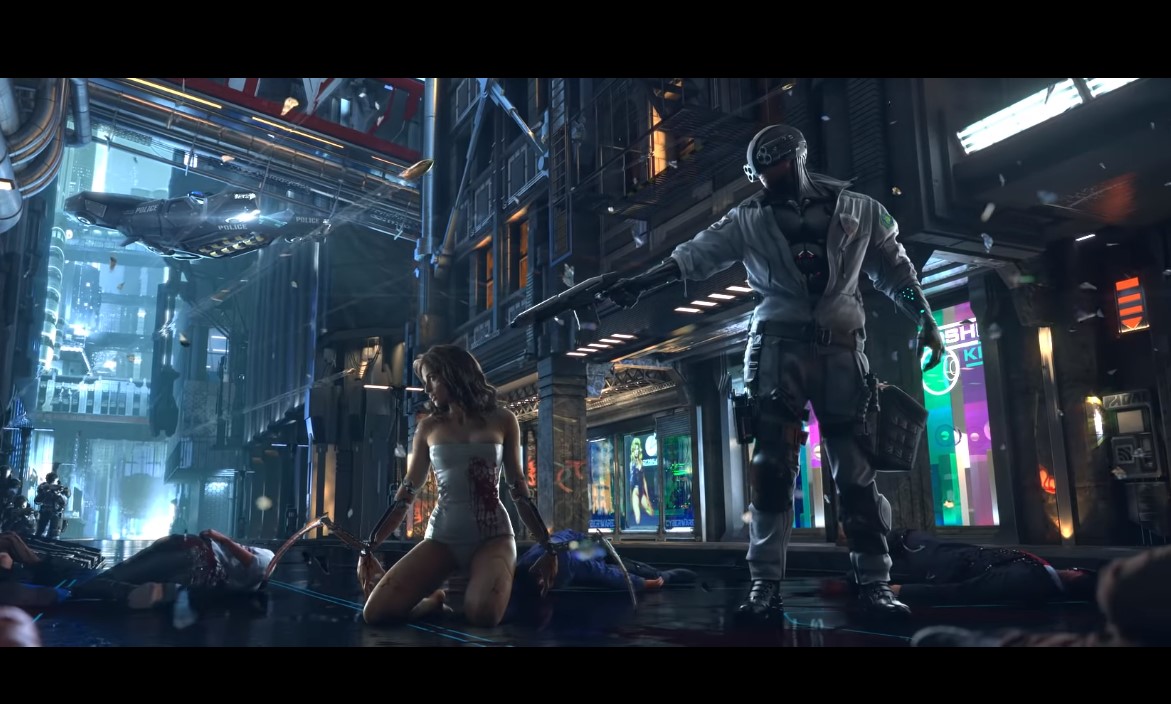 CD Projekt Red’s experiment with GOG exclusivity quickly ended after Thornbreaker. The company learned its lessons so Cyberpunk 2077 won’t be exclusive to the GOG distribution platform.

The GOG, a subsidiary of CD Projekt Red, was launched in 2008 as a digital distribution platform. It was during this time when digital rights management was instituted to protect against copyright infringement. The DRM, however, didn’t sit well with the consumers because of the amount of control wielded by publishers.

CD Projekt found a way to distribute the games DRM-free, and the site’s popularity grew since then.

Marcin Traczyk, global communications manager, said that they started with a GOG exclusive for Thornbreaker. But they quickly realized that the business model didn’t work for them. At the end of the day, they wanted to give customers as many options as possible on how they access the game.

That means that they will push through with the plan not to make Cyberpunk 2077 a GOG exclusive. However, the company is still encouraging people to purchase the game on GOG. They are also not afraid to throw in some incentives for pre-orders.

Right now, a third of the pre-orders for Cyberpunk 2077 was purchased through the CD Projekt’s platform. He said they tried to make the best offer for the players so they might be convinced to buy the game on GOG.

Among the incentives include a 30% discount on the official merch store for people who pre-order before June 17. They will also receive exclusive goodies if they buy from GOG. They will have a chance to receive posters, more avatars, and wallpapers, as well as a digital booklet.

Since the teaser trailer was released in January 2013, Cyberpunk 2077 has become one of the most anticipated games today. The game is an action-adventure, open-world format which takes place in fictional Night City.

In the game, players will control the mercenary V, who is in pursuit of an implant that supposedly grants immortality.

Traczyk said they are happy with how fans reacted to their offer. They could see some of the fans recommending to their friends to only pre-order from GOG.

Nevertheless, Cyberpunk 2077 will still be released on Steam as earlier announced. In fact, the platform is still accepting pre-orders now ahead of the April 2020 release.