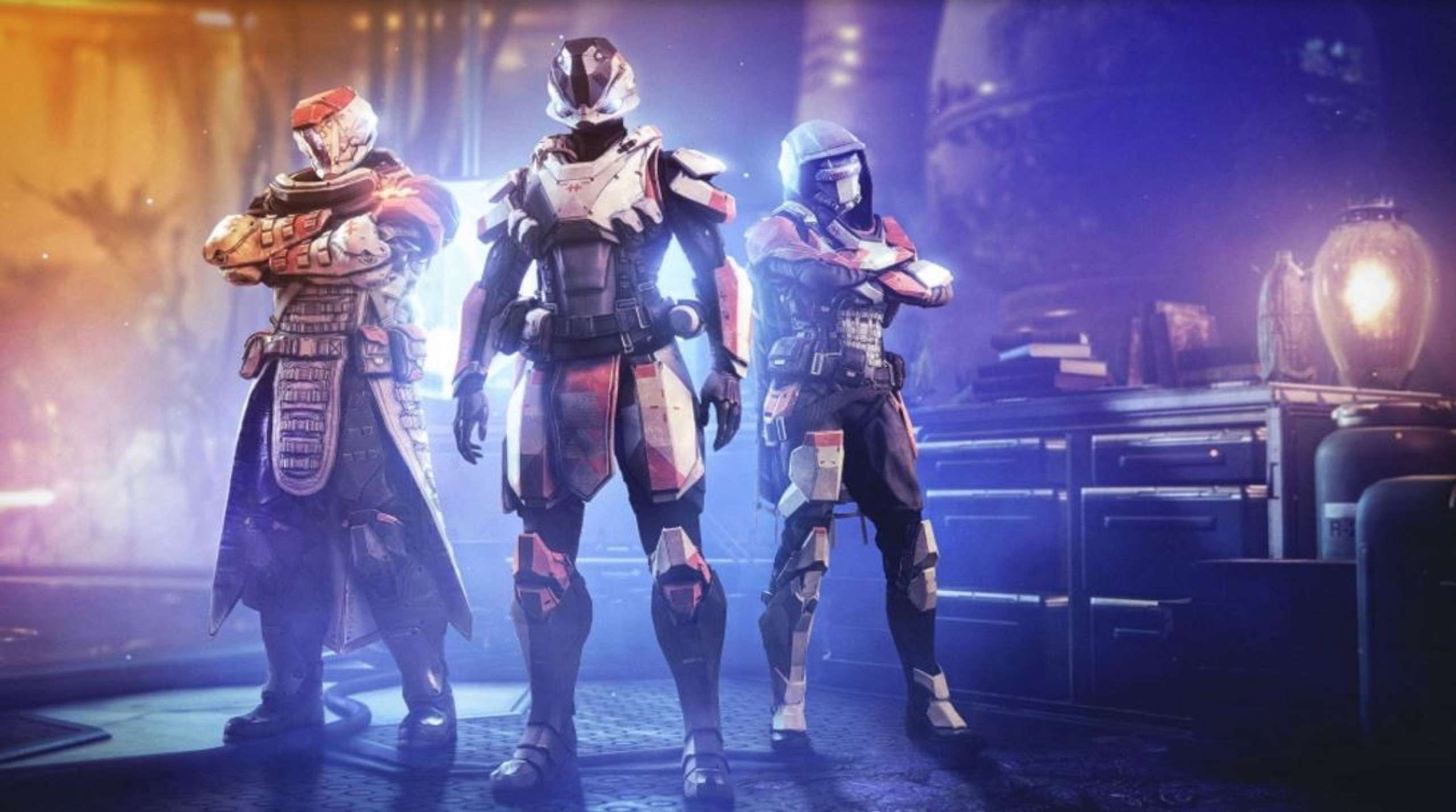 In their complaint against a Destiny 2 cheater, Bungie claims that the offender violated the game’s terms of service by cheating and threatened the studio’s headquarters and staff.

Bungie’s studio’s increased efforts to combat cheaters and serial harassers playing Destiny 2 have been busy for the legal department for the last twelve months.

RELATED: No Plans Yet Square Enix Is ​​Not Preparing A Remaster Of Dirge Of Cerberus Final Fantasy VII

In contrast to the numerous lawsuits against allegedly toxic users who are either still pending or are now in court for harassing members of the development team, several cheat makers have already been brought to justice by litigation, including Ring-1 and Elite Boss Tech.

However, Bungie doesn’t seem to be slowing down as another supposedly hostile streamer has been sent with legal papers after making repeated threats to burn down the company.

The business requests that the court halt Leone’s threats and harassment of his staff members and Destiny 2 players. The streamer did this repeatedly, according to Bungie.

For example, early in July, Leone declared in a letter that he was prepared to fire the Bungie headquarters in Washington. Later, he gave the studio the advice to keep the doors locked.

Several times, the defendant also made direct threats against Dylan Gafner, the senior community manager for Destiny 2. The streamer posted in May that he was relocating to a home just 30 minutes away from a Bungie employee. He then noted that as a result, Gafner was no longer secure.

To get around bans for employing cheats, Leone allegedly created 13 accounts, according to Bungie’s lawsuit. The studio treated each ban separately as a breach of the license agreement.

For each block bypass, Bungie is demanding $150,000 in damages from the streamer.
Furthermore, each time a streamer uses cheats, the firm intends to be compensated $ 2,500 in damages. Therefore, Leona must pay a roughly $2 million fine.

Daisy, Shy Guy, And Other Entertaining Features Will Be Added In A Free Update To Mario Strikers Battle League

The new first-person shooter being developed by Romero Games Ltd 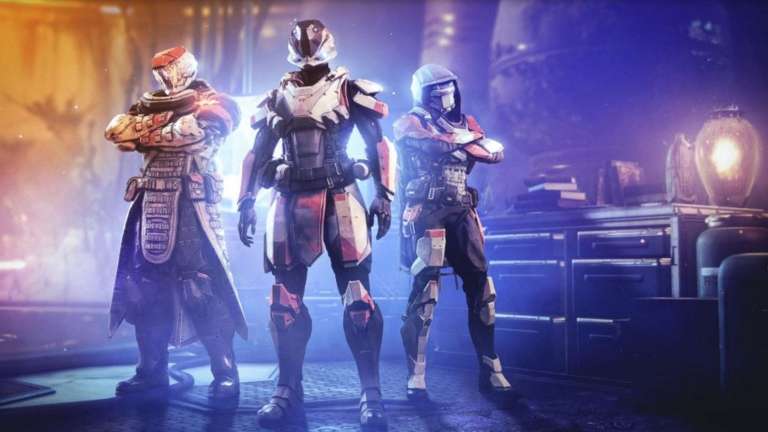 Jul 20, 2022 Tom Lee 820
In their complaint against a Destiny 2 cheater, Bungie claims that the offender violated the game's terms of service by cheating and threatened the...