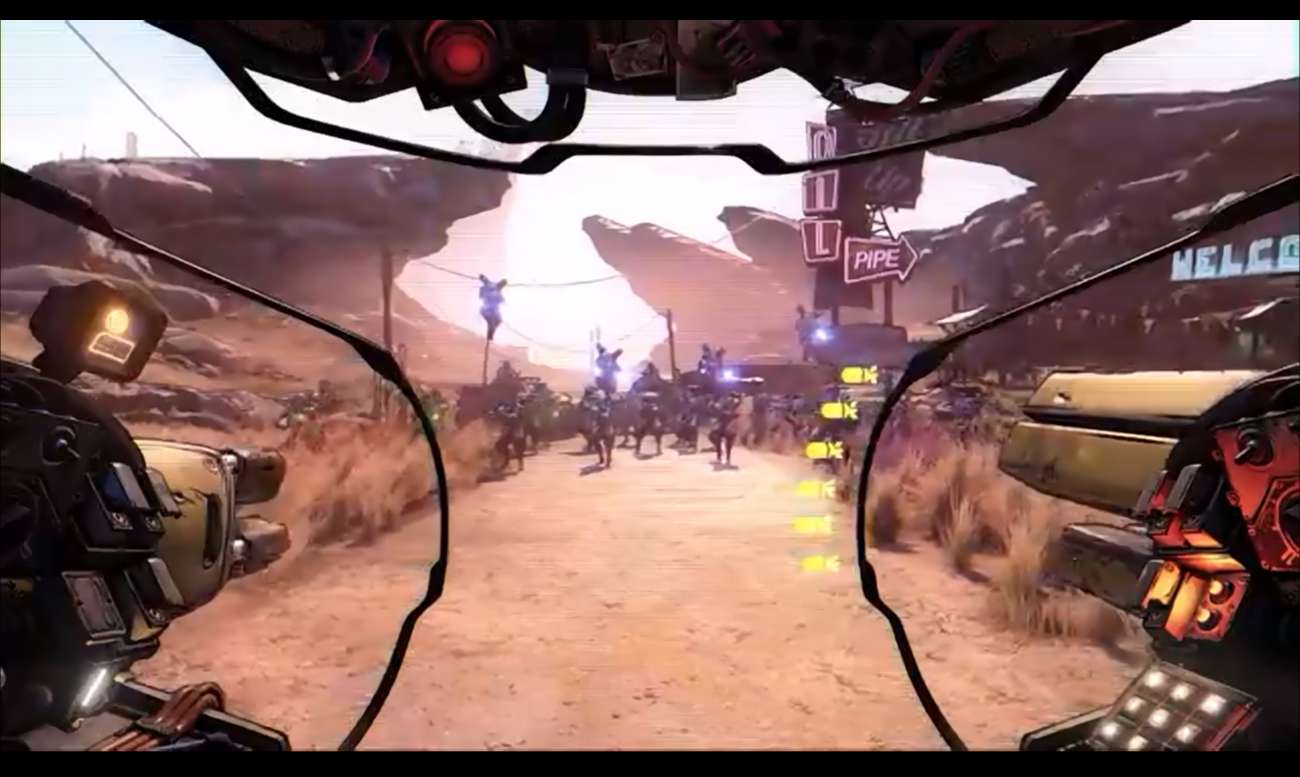 Everyone under the sun is raving about Gearbox Software’s Borderlands 3. It has been in the works for quite a while, and it appears like it has officially gone gold. No, this isn’t some sort of music accomplishment or milestone.

It is — in fact —  a signal marker for Borderland 3’s completion. That’s right. This game is completely finished and is now entering the last stages before manufacturing officially kicks off. This is amazing news if you’ve eagerly waited to get your hands on the first-person shooter.

On Twitter, Gearbox thanked all of the people who were involved in this project over the years. This gold status means we’re just that much closer to playing this fantastic looter-shooter.

This fourth main installment already seems to have a compelling story. Years after Handsome Jack’s death, an evil duo (Troy and Tyreen Calypso) figure out that there are other vault hunters in the universe. They thus seek out any means of controlling them. That’s pretty much all of the details we have at this time about the antagonists, but they seem pretty fleshed out.

This is so important for a game like Borderlands. Without a main villain driving the narrative, you can feel lost with all of the missions that are available. Troy and Tyreen should make you feel compelled to stop them before all-out chaos ensues.

There are a lot of iconic characters returning to Borderlands 3, including fan-favorite Lilith and Tiny Tina. Lilith apparently recruits you as a new vault hunter to go after this evil duo.

Speaking of vault hunters, the ones featured thus far in this game seem to be pretty unique. There’s one that even has a mech-like assistant that can unleash a lot of damage in a short period of time.

You can’t mention Borderlands 3 without bringing up the sheer scale of the levels. They seem to be even more open than previous installments, which is pretty crazy to think about. They also have a lot of variety to them.

There’s one area in particular that stands out, as it features neon lights and skyscraper buildings. It looks like the environments featured in the upcoming RPG Cyberpunk 2077.

If you’ve followed the series throughout the years, Borderlands 3 is shaping up to be one of the best installments to date. We’ll find out September 13th if it can live up to the hype. All signs seem to be pointing towards a resounding yes, though.