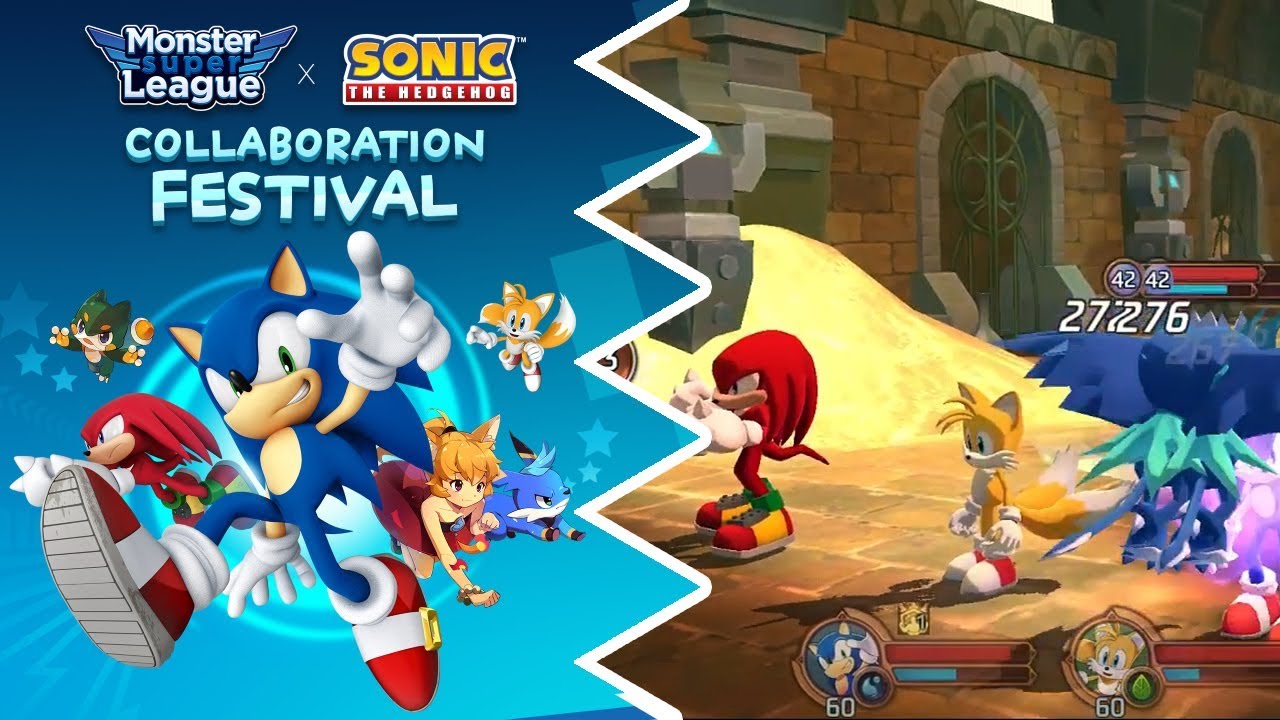 RPG mon games are a popular genre for the mobile crowd. Lots of creatures to capture, collect, and fight with, plenty of opportunity and potential for adventure, and hours upon hours of gameplay. There’s so many on the market, in fact, that it’s hard to pick out which ones to go for, especially considering how so many of them offer very little in the way of difference.

One, in however, is making a bit of a name for itself, and that would be Monster Super League.

It’s doubtful any other mon game will reach the scope and gravitas of leader in the field Pokemon, but at least the efforts are to be commended. In Monster Super League, you take to the skies aboard your very own airship, with the world stretched out wide before you. Monster Super League boasts over 550 creatures called Astromon, who sport their own typings, unique designs, and battle prowess.

Capture is done fairly standard, with a twist; Astromon are caught using a special gun, sealed inside items called Astrochips. And in a bid to alleviate frustration, if a player fails to capture the Astromon they want, the next time around, it’ll be easier to catch. However, defeating one means they won’t be able to get it, requiring players to really concentrate on what to catch and how.

All of this sounds fairly bread and butter to other mon games, so why is this one getting some groundswell? What’s the last mon game you can remember where you can catch Sonic in it?

The Blue Blur and friends arrive to Monster Super League, bringing their skills to the table. Sonic uses his ever-familiar Spin Dash to lay down the hurt, Knuckles uses his fists, as always, and Tails can use his gadgets and genius to call in machines for devastating blows. 4:33 might have made another game that’s a drop of water in an ocean of similar content, but they’ve definitely shaken things up with bringing in some Sega all-stars.

Sonic and his friends can be obtained in story maps as the player goes on, but even then, it’s up to the player to keep their eyes peeled and make sure they don’t miss out on them when they inevitably do show up. While Monster Super League is relatively unknown, even among monster-fighting gacha, this could be the sort of thing to really bring them to the forefront. Monster Super League is currently available for iOS and Android. Until next time, stay and play savvy, gamers! 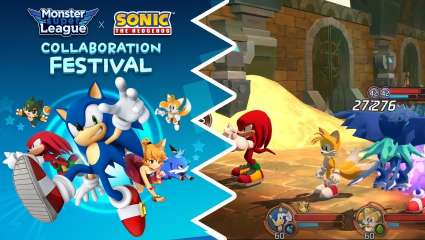 Aug 1, 2019 Shayne Brown 36330
RPG mon games are a popular genre for the mobile crowd. Lots of creatures to capture, collect, and fight with, plenty of opportunity and potential...