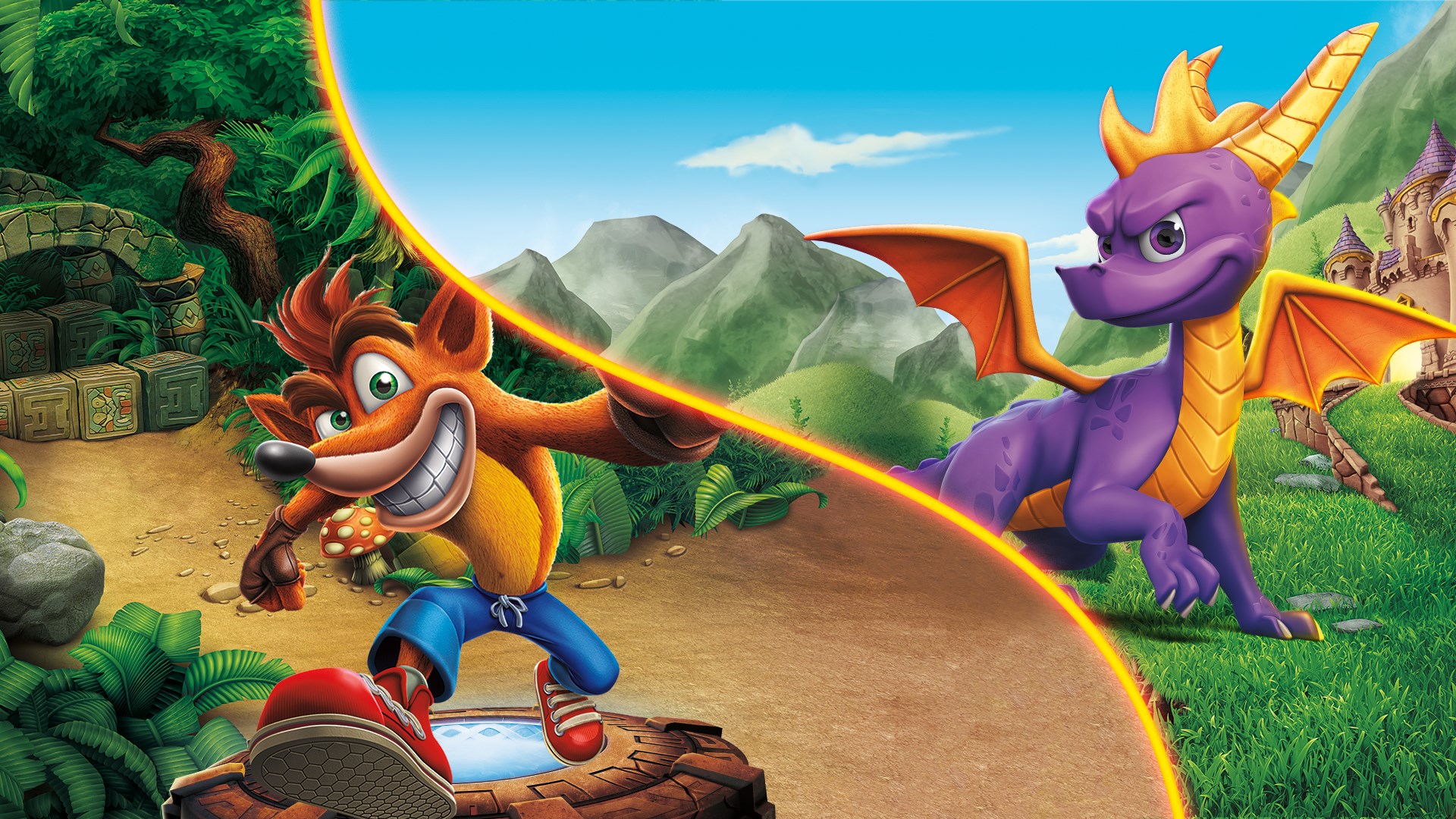 Back in their heyday, it wasn’t uncommon for many a gamer to have both Crash Bandicoot and Spyro the Dragon in their library. And they’ve withstood the test of time (as well as questionable sequels) to endure into the modern era, as separate trilogies. Even now, they stand as fond reminders for longtime gamers and great avenues of play for newbies.

As you’d expect, neither trilogy is exactly for peanuts, and when the two were bundled together, the initial price was about 74.99. But with the holidays coming, we seem to be getting a better deal. Amazon is currently selling the dual pack of the N. Sane Trilogy and Reignited for a modest 49.99$, making this the perfect time to cash in on some old favorites. That’s all six games, for approximately the price of just one. If that’s not the definition of a good deal, I’m not sure what is.

However, to clarify, this sale only applies on Amazon.ca; it’s unable to be shipped outside of Canada, regrettably, but those of you in the Great White North are free to get in on this deal while you can.

With Crash Team Racing getting a return in the form of Nitro Fueled, and rumors of Spyro making an appearance in sad game for a Grand Prix special, it’s no surprise the trilogies are getting a mark down, likely to entice veterans and newbies alike. The aptly-titled Crash and Spyro Remastered Bundle is available for PlayStation 4 and Xbox One. Until next time, stay and play savvy, gamers.

Oct 27, 2022 Tom Lee 1600
Xbox boss Phil Spencer has stated that the Call of Duty series will continue to be available on PlayStation systems, and there is even talk of...