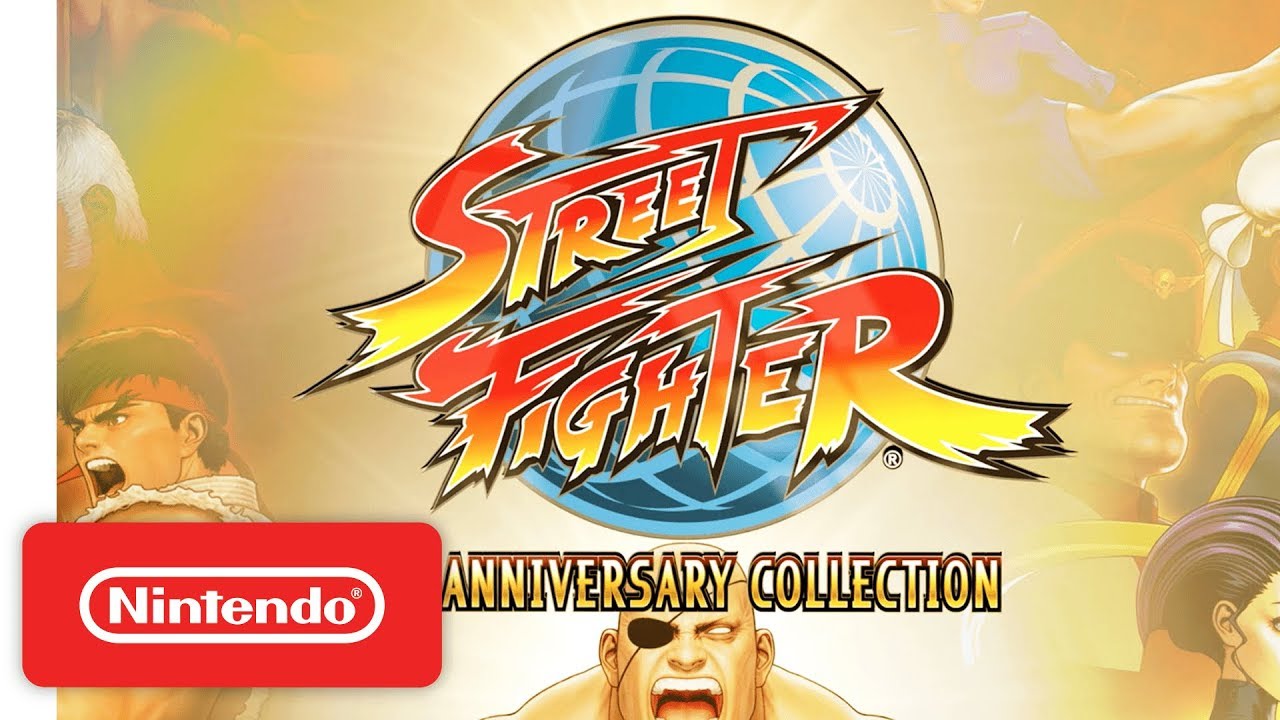 As little of an arcade fighting fan as I am, I know a good deal when I see one, and 12 games at 20$ sounds like quite the steal. This is, of course, in reference to the Street Fighter Anniversary collection (Nintendo Switch version).

Released back in May 2018, the collection was a godsend for many a Street Fighter fan, whether they grew up with a bag of quarters and standing upright for hours at a time, or as part of the couch crowd with controllers throughout the ages. It wasn’t just an anniversary collection, it was like a love letter direct to the fans.

In addition, players are able to pick up exactly where they left off thanks to save states. With every fighter across all games returning to the fray, one would think that alone would be a big enough draw, but there were other plans in store.

The anniversary collection also brought the Museum. Fans, casual or hardcore, and historians, can look in the newly added museum feature to take an in-depth look at the timeline of Street Fighter across the last 30 years. And not jut that; players can check out the sprite viewer, stories, concept art, behind-the-scenes of documents chronicling the creation of the series, as well as pitches and facts. You name it, if it’s Street Fighter-related, it’s in there.

While the Street Fighter 30th Anniversary Collection is out for PlayStation 4, Xbox One, Nintendo Switch, and Windows, currently the Switch version is the only one where the 50% off deal applies. It’s set to end August 8th, 2019, so if you’re interested, now would be a good time to collect! Until next time, stay and play savvy, gamers!