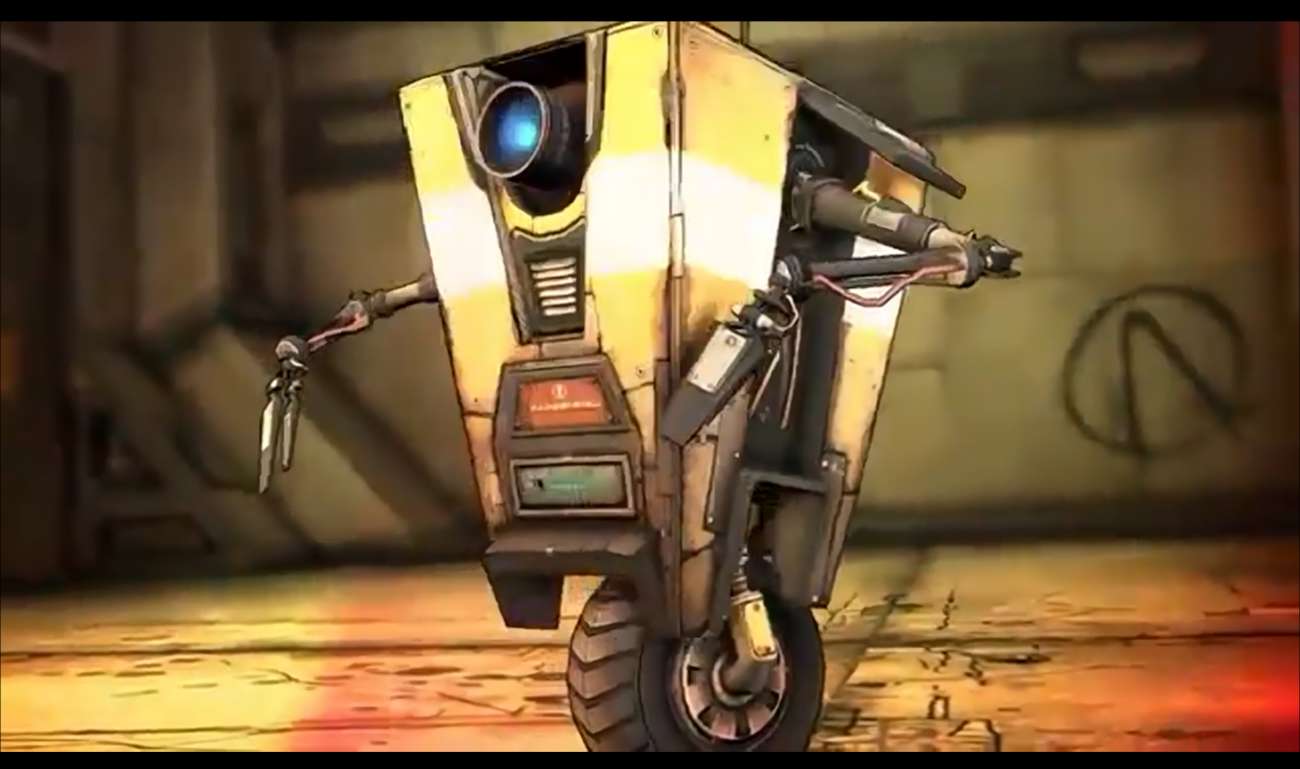 When you think of non-stop action and insane, unique guns, the Borderlands series should come to mind. It’s one of the best looter-shooter franchises to date thanks to the brilliant humor and addicting gameplay. One of the better games in the series was Borderlands 2. It had so many captivating missions, and per usual, you always wanted to get better and better guns.

It was pretty incredible to see this game get VR support. You’re immersed in the Wastelands like never before. Controlling your character as if you’re them is something you truly have to experience in person. Thus far, Borderlands 2 VR has only made it to the PSVR. That’s about to change, however.

An official announcement trailer just hit the web, confirming this popular game coming to PC. No exact date was given, but it will be sometime in the fall. This is great news to hear if you’ve longed to get your hands on this title using a VR headset other than the PSVR. The trailer shows off your ability to become a virtual vault hunter.

That premise alone is worth checking out. Borderlands 2 was such an amazing game, from the loot design to the engaging characters. How can you forget Tiny Tina? Oh, and Handsome Jack is one of the most iconic villains in video game history. You’ll have no trouble blasting at him in a virtual reality landscape.

The VR edition of this game just gives you a whole new way to play a Borderlands game. Even if you’ve already finished the end game and collected all of the legendary weapons, checking out the VR experience still has novelty to it. You’ll experience Pandora in a way you never thought was possible.

Taking down baddies and fighting off high-leveled bosses doesn’t get any better when in VR mode. It’s great to see Gearbox Software continue to support this amazing game, even though they’re hard at work on Borderlands 3. It shows they want to keep their games alive and get them to people who may have never experienced them before. They deserve a lot of credit for going this extra mile.

If you’re looking for an immersive experience or just want to experience the greatness of Borderlands 2 all over again in a unique way, this game is for you. Just make sure you brace yourselves for some thrilling virtual combat. The fate of Pandora rests in your hands.