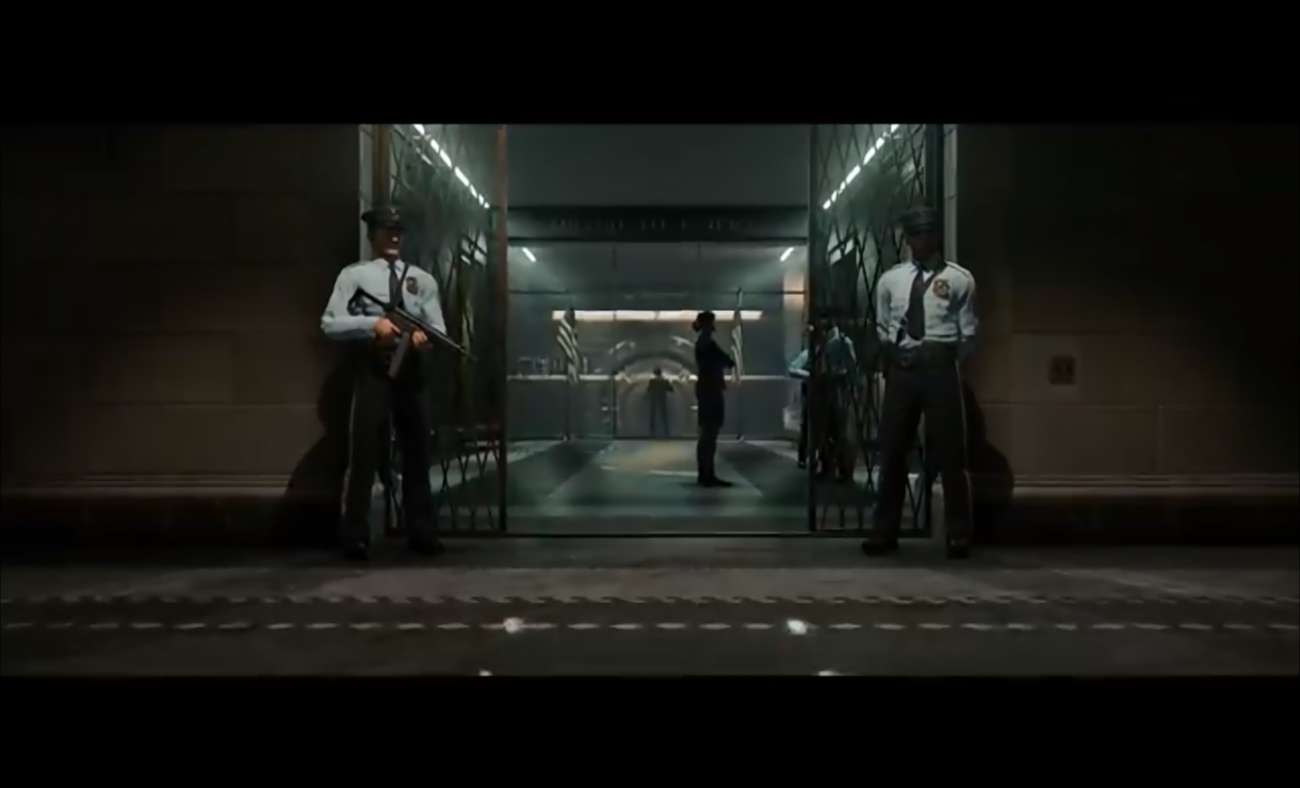 The console and launcher wars are still going on, which is great, great news for gamers because it means tons of free games for subscribers and people who are willing to download a new launcher. Epic Games Store has been offering tons of free PC games to anyone willing to download their game launcher. Games like, for example, Ooblets. Xbox and PlayStation are not immune to their kind of behavior either.

This month only, Xbox Live Gold subscribers will be able to download 2016’s Hitman: The Complete First Season and Earth Defense Force 5. Both games are completely free as long as you are subscribed to the gaming service. So if you have an account, now would be the perfect time to check these titles out. And if you do not have an account, then it might be a good time to consider getting one if you are an Xbox One owner.

And that’s not all. Last month, Forza Motorsport 6 was one of the free games on offer. And it is still available for free download as of this writing. The reason? Because its slot will not be changed out until September 16th when the puzzle game We Were Here will become the next free game available for download.

It seems Microsoft is very serious about using these game promotions to encourage Xbox One owners to become Xbox Live Gold subscribers.

It’s a smart strategy too. In the age of Netflix and subscription services, the way forward for gaming might end up being in subscriptions. But if these gaming giants are going to offer benefits like free games, then it might not be such a bad deal. In this case, players who never got to try out Hitman: The Complete First Season and Earth Defense Force 2025 will finally get the chance to do so.

For the uninformed: Hitman follows the protagonist of the famous Hitman series of games, Agent 47, and includes all of the locations and episodes in an intense spy-thriller game; Earth Defense Force 2025 follows the story of humanity in a strategy action game eight years after the defeat of the invasion of an advanced alien force when giant creatures are discovered looming underground. Both look like they will be an absolute blast to play through again.

Be sure to download Hitman: The Complete First Season, Earth Defense Force 2025, Forza Motorsport 6 before the end of the month. This might be one of the few opportunities to get these three for absolutely free. 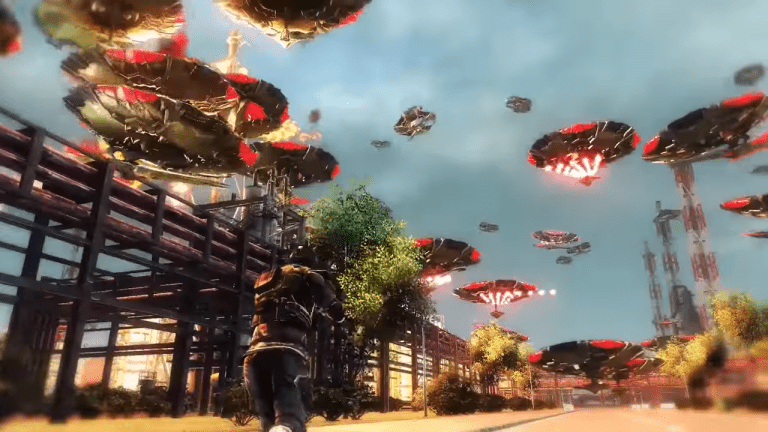 Mar 14, 2020 Chris Miller 1500
Yes, there's a virus threatening humanity's way of life as we've come to know it, and people and nations alike are experiencing self-imposed and... 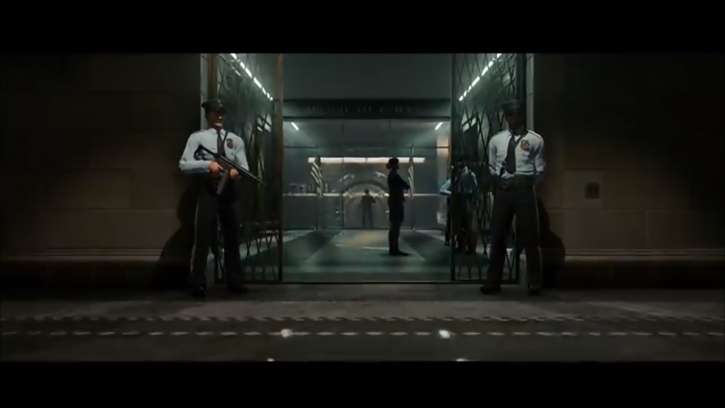 Sep 1, 2019 Seen Donovan 4580
The console and launcher wars are still going on, which is great, great news for gamers because it means tons of free games for subscribers and... 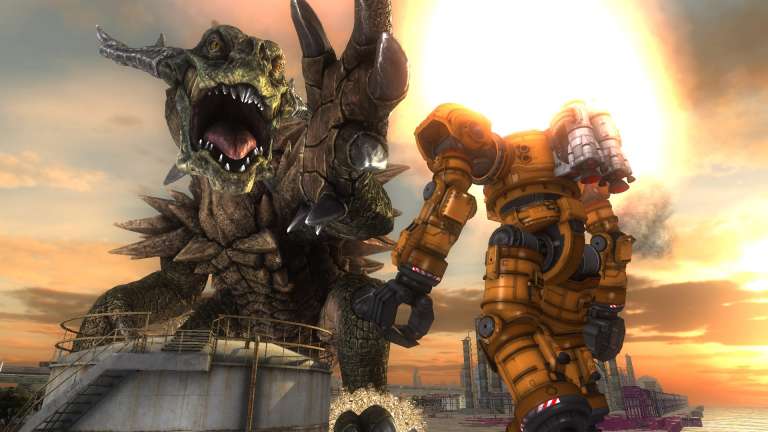 Jul 22, 2019 Joshua Goodpastor 9570
Earth Defense Force 5 is the most recent addition to the long-standing series. The general concept of the game has remained consistent over time as...