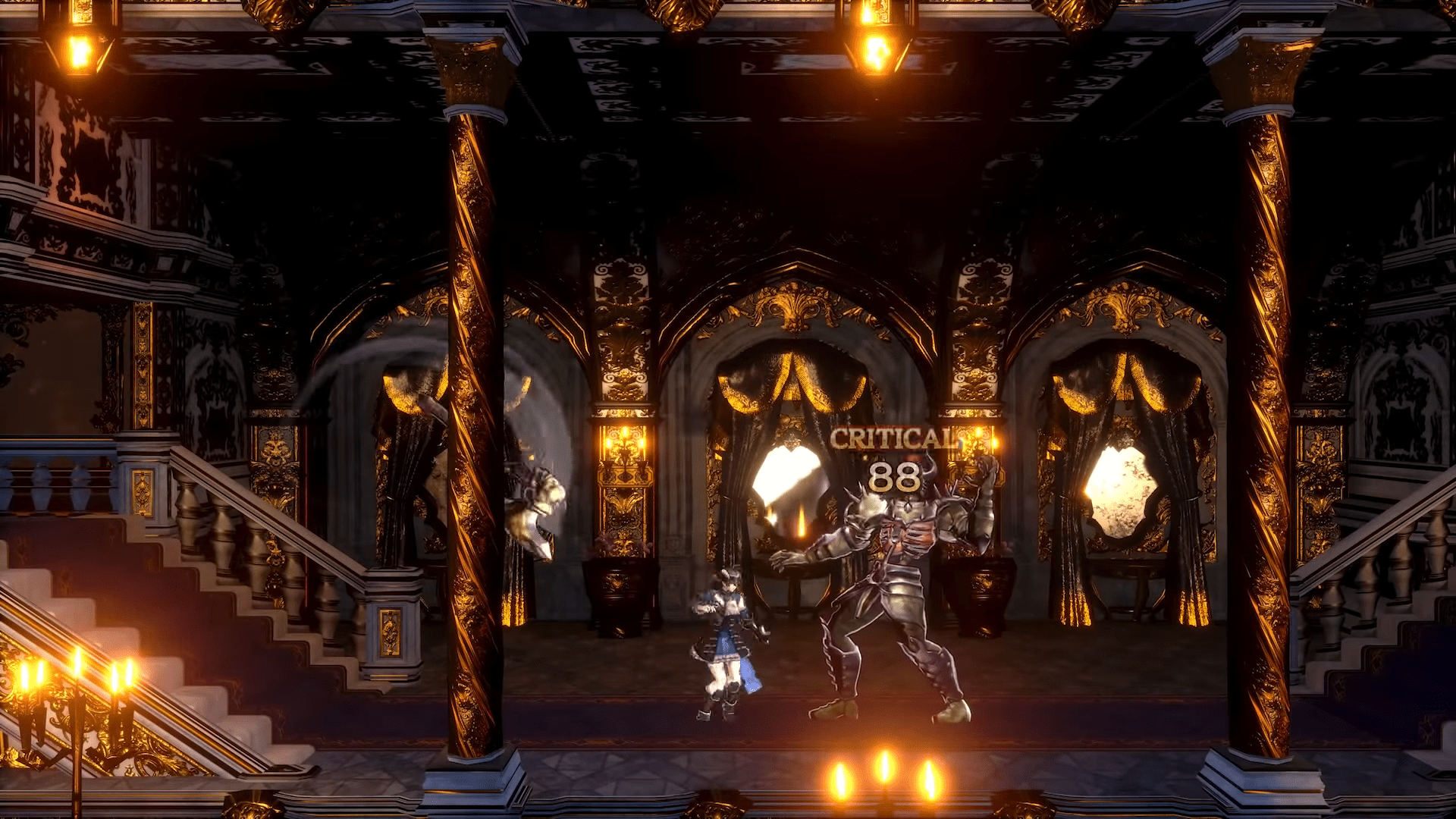 Origin Access is a membership-type of subscription that allows users to pay a monthly fee for access of $4.99 a month for 244 Origin titles, with 257 titles granted if you opt for the premier membership at $14.99 per month.  Much like PlayStation Now, it can escalate into a seemingly endless amount of titles that there simply isn’t time to try, and each month Electronic Arts is adding a couple more.

One of their newest titles is Bloodstained: Ritual of the Night, a wildly successful Metroidvania that has come from Kickstarter to almost all of the available platforms.  It’s hours of content packed into a tightly-woven narrative mixed loot drops, unique player-chosen combat styles, crafting, and oodles of exploration across a labyrinthian landscape twisted with dark fantasy and grotesque monsters.

It brings classic Metroidvania gameplay back into a tightly crafted game, which shouldn’t be a surprise as the development was overseen by none other than Koji Igarashi, the Castlevania series producer before everything fell off the rails and the game turned into an odd 3d action game.  His name alone, admittedly along with gorgeous visuals and crisp movement gave the development team over $5 million dollars from their Kickstarter campaign alone, from 84,867 backers.

Bloodstained: Ritual of the Night is AVAILABLE NOW on Steam, GOG, PlayStation 4 & Xbox One! https://t.co/ufxaeLjNon

The full moon heralds the glorious return of Koji Igarashi and his army of the night…IGAVANIA IS BACK.

Thank you to all our backers! pic.twitter.com/PZkdADwsaG

Every stretch goal was obviously reached, leading development studio ArtPlay to promising a veritable slew of free DLC coming in the future.  It’s worth noting that the studio has, thus far, been quiet on that front of announcing upcoming content, six months after its initial release.

The Steam page for Bloodstained warns users to expect a ‘worryingly large amount of announcements and updates’, yet their community announcements remain empty thus far.  Even their Twitter and Kickstarter page offers very little beyond pushing of patches for stability and framerates.

With that aside, however, what is currently there is astoundingly good; even better if you already have an Origin Access pass to explore the game with.  Different weapons bring about different moves, making familiarization more skill-based than background leveling of experience.

The unique monsters that inhabit the massive keep (strangely the keep was built with certain zones each bringing their own environment) also have their own moves to cripple the intruders, and you’ll stay glued to your seat for hours until you get stuck at a particularly difficult boss you stumbled into.

Being that Bloodstained: Ritual of the Night ended up being one of Steam’s top sellers in 2019, one could readily understand how great a deal it is to have a chance to play through the title in its entirety for only $5.  Here’s hoping some new content comes to it, though.

Dec 3, 2020 Chris Miller 4720
We admittedly could have written this up before the title even dropped after it struggled valiantly (and continues to do so) on the Nintendo Switch...

Nov 12, 2020 Chris Miller 8180
Bloodstained: Ritual of the Night has had a bit of a rocky road, paved with good intentions as most of the roads paved to hell tend to be. What...

Nov 8, 2020 Lisa Nguyen 4900
Previously, NetEase Games announced in a press release its plans to work with developer ArtPlay to port Bloodstained: Ritual of the Night to mobile....