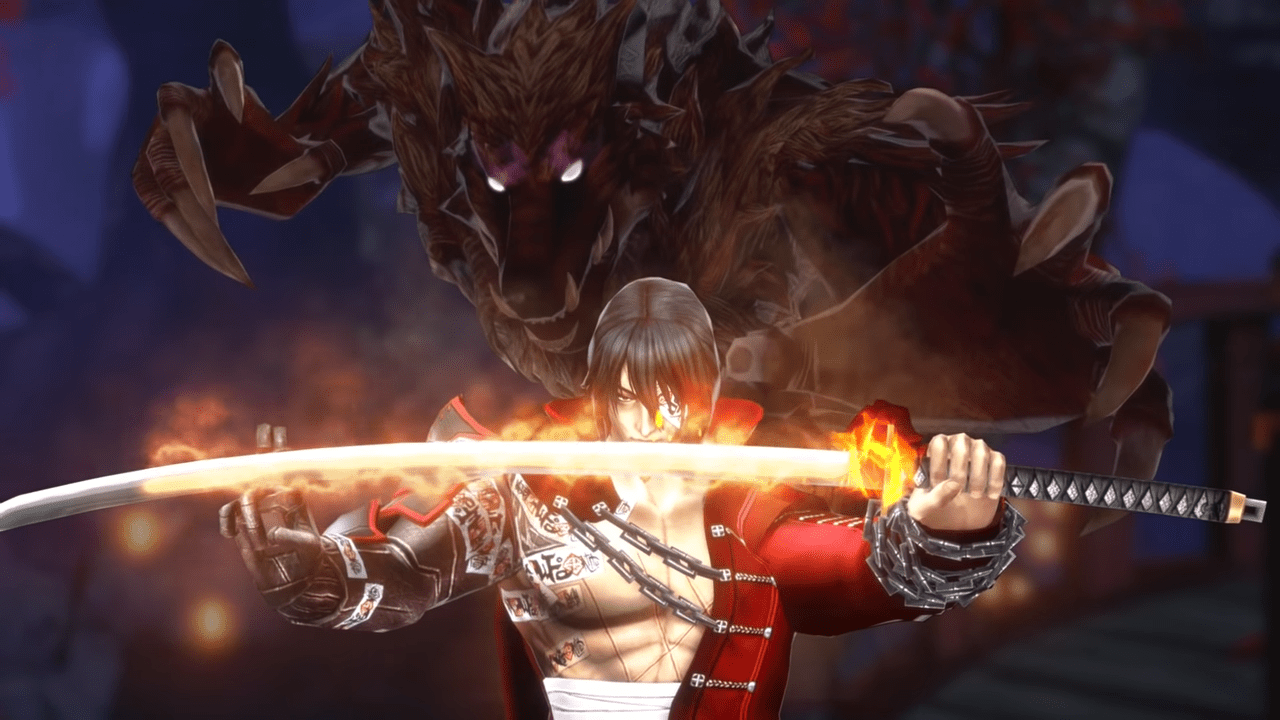 We admittedly could have written this up before the title even dropped after it struggled valiantly (and continues to do so) on the Nintendo Switch which is arguably better powered than many modern smartphones.

You never know when surprises can come, however: there was always the possibility that ArtPlay struggled hard enough with the Nintendo Switch to eke out additional performance anywhere across the board, so we held our bated breath that the Metroidvania that was designed by the indisputable king, Koji Igarashi, would arrive and somehow be better than the entire experience up to this point has been on the back of the studio NetEase tasked with the porting.

It’s worth noting that Bloodstained: Ritual of the Night has had a bit of a difficult time ever since the Kickstarter turned out to be a massively profitable venture that saw ArtPlay raising $5.5 million in 2017; then it began missing release dates.

RELATED: Pokemon GO Is Getting Some New AR Features, Niantic Continues To Expands The Features In The Popular Pokemon Mobile Game

The title finally arrived as a full release on June 18, 2019 on Steam with fantastic review: fans wanted more Metroidvania, and they absolutely got it.

Download version 1.18 then create a new save named BLOODLESS in all caps to play.

Yet cracks in the veneer were beginning to show: failures to offer updates on the Steam page had everyone scouring a Kickstarter page to figure out what was happening with the title. The console releases for both Xbox and PlayStation systems were thankfully uneventful, and all seemed relatively acceptable until the Nintendo Switch release which struggled to perform (transitioning between screens could take over a minute) and everything came crashing down.

Suddenly, development went quiet (even if you knew that updates were mostly offered on Kickstarter until May) until they started announcing that they needed to renege multiple promises regarding stretch goals. Developers blamed the struggles with the Nintendo Switch and getting the title to perform as expected on the platform, resulting in a lot of development time (and funds) being eaten away.

The otherwise impeccable title was beginning to frustrate many, and ArtPlay seemed beside themself in how to right the ship.

Today, the Android version of Bloodstained: Ritual of the Night released, and it’s showing hallmarks of struggles within the development that some have reported in the past.

There are frame drops across the game, poor texture quality exacerbating the frame drops regardless of settings, intermittent controller support without button mapping, and generally promises frustrations and annoyance rather than a sweeping playthrough of what could honestly still be argued as one of the best Metroidvania’s in the past decade.

Koji Igarashi clearly still has the vision necessary to bring such a gallant title forward: there are also clearly issues within the company that he has saddled himself with.