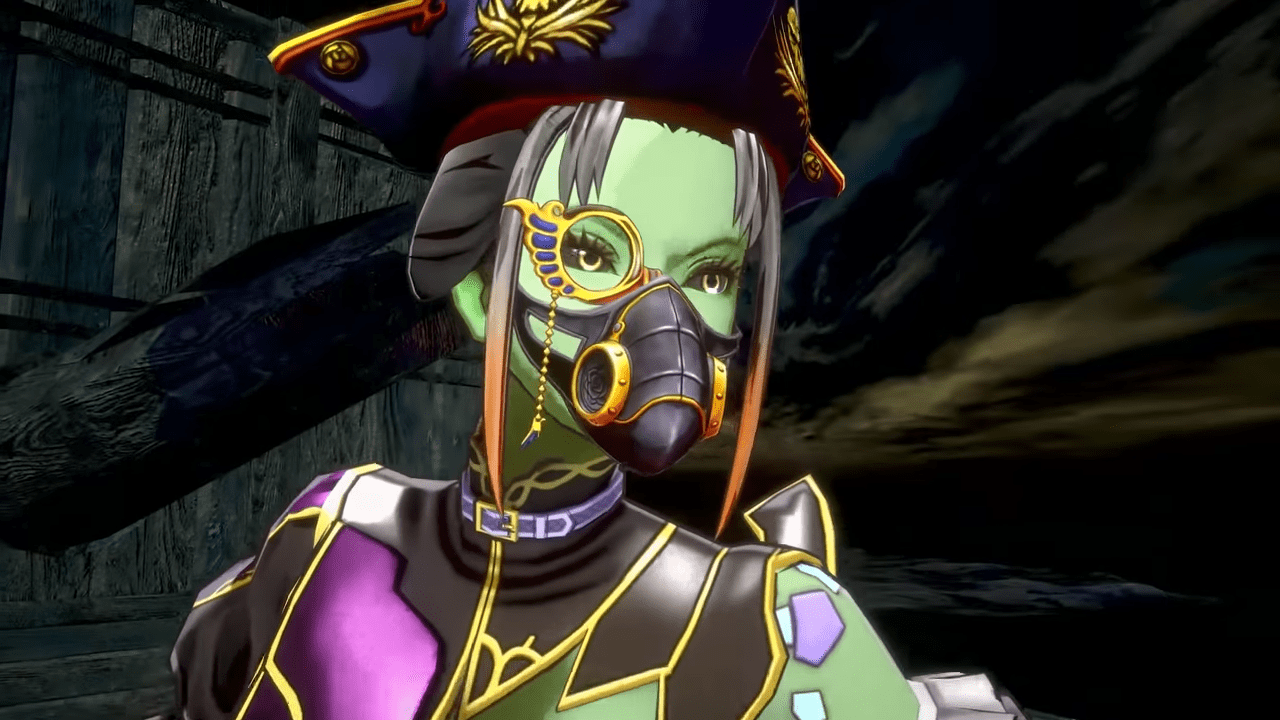 Bloodstained: Ritual of the Night has had a bit of a rocky road, paved with good intentions as most of the roads paved to hell tend to be.

What began as a wildly successful $5.5 million Kickstarter began turning sour as pages weren’t updated, communication was only sporadically offered on the Kickstarter page (the only place the developers at ArtPlay were willing to update), and stretch goals were removed en-masse with a soundtrack of hundreds of backers asking where their promised gifts and physical media were, while simultaneously bemoaning the idea that ArtPlay (and by extension, famous Igavania legend Koji Igarashi) was failing to deliver on multiple fronts.

RELATED: Steam Game The Watchmaker Is Planning A Release On Xbox One, PlayStation 4, And Nintendo Switch

The greatest source of sorrow, as far as can be gleaned from public-facing statements, was difficulties in porting the title to the Nintendo Switch; the port still has hang-ups over a year after its launch onto the platform.

This required more manpower to be spent on refining the port on the Switch, instead of developing promised goals and mechanics, such as a rogue-like game mode that was completely scrapped for the ever-infallible reasons.

It’s an absolute tragedy, all things considered: BRotN is absolutely a masterclass in delivery and execution, as far as the base game is considered. The enemies are varied, the weapon depth encourages users to find a specific attack they prefer and to build with, and farming for drops usually isn’t nearly as taxing as it is in other titles.

Now, ArtPlay has popped out a surprise character Bloodless that users can use throughout the entirety of the game by entering the name ‘BLOODLESS’ as the username at the start (a bit of a throwback to the arcade era).

Perhaps due to the community frustration regarding Zangetsu only being playable after the title was completed properly, and then properly saved afterward.

The character is a boss that restored health through the drinking of blood found in the latter stages of the game, and thought to be based loosely on the existence of the notorious late-1500s serial killer Countess Elizabeth Báthory who would bathe in the blood of her 600+ virgin victims to keep herself young; she died in prison in 1614.

She comes with her own weapon (the umbrella that she twirls about) and can be customized somewhat – just the general color scheme can be altered when players reach that point of the castle.

Bloodstained: Ritual of the Night absolutely hits every button that it should as an Igavania ought to; the post-launch support is frustrating to suss through, but this surprise character should be an enjoyable romp for owners.

Deathloop Officially Has A May 21, 2021 Release Date For PC And The PS5

Dec 3, 2020 Chris Miller 3740
We admittedly could have written this up before the title even dropped after it struggled valiantly (and continues to do so) on the Nintendo Switch...

Nov 12, 2020 Chris Miller 6950
Bloodstained: Ritual of the Night has had a bit of a rocky road, paved with good intentions as most of the roads paved to hell tend to be. What...

Nov 8, 2020 Lisa Nguyen 4230
Previously, NetEase Games announced in a press release its plans to work with developer ArtPlay to port Bloodstained: Ritual of the Night to mobile....