Deathloop Officially Has A May 21, 2021 Release Date For PC And The PS5 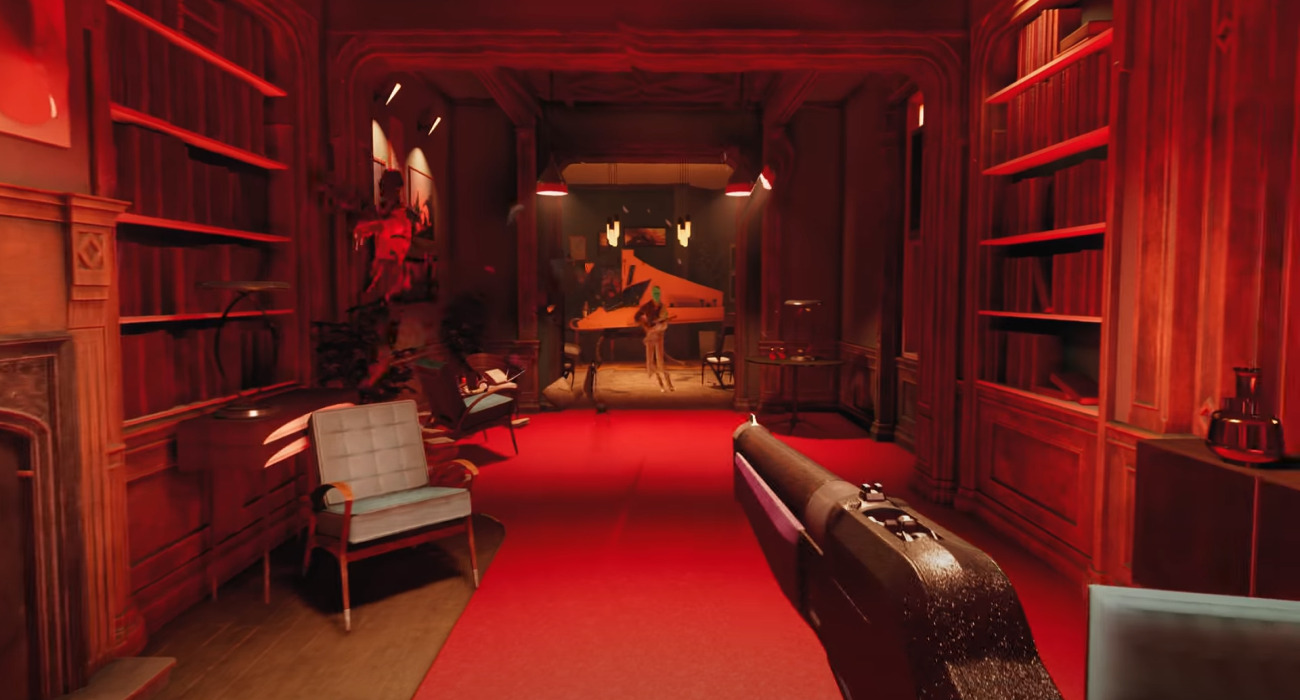 Deathloop has intrigued a lot of gamers since it was first teased back in 2019. It takes the iconic looping time idea that we’ve seen in movies like Groundhog Day and puts players in control of an assassin, who’s tasked with taking out a number of targets before time runs out and the day resets.

If successful, the loop will be over and the main character — Colt — can live a normal life again. It’s a fun concept that hasn’t really popped up in video game form. The novel ideal definitely gives Deathloop an edge ahead of its release.

Interested onlookers have known about the game for some time, and yet a release date has escaped them. That is until today when it was revealed that this unique shooter is releasing on May 21, 2021.

RELATED: Tracks The Train Set Game Has Received A Sci-Fi DLC Pack That Will Send Players To The Stars

It was originally expected to come out much sooner, but as is the case for many developers this year, a delay was inevitable because of COVID-19. It seems like Arkane Studios isn’t letting it derail them too much. Now they can work on the game just a little bit longer, getting it ready for Sony’s next-gen PS5 — which just released to the public.

So far, Deathloop has a lot going for it based on story trailers and gameplay sequences. As Cole, players have special abilities that they can use to get an edge on their eight target opponents. The game has a puzzle format because players have to figure out how to defeat all eight opponents before time runs out. They’re positioned in different locations, so Cole has to figure out how to make all factors play to his advantage.

It’s like the ultimate game of chess where Cole has to learn from his mistakes. Even more interesting is the addition of a rival assassin named Julianna. She will try to put a stop to Cole’s attempts of resetting the time loop.

Interestingly enough, Julianna is a playable character online for players that want to try to stop Cole in his quest of ending the time loop. Again, Deathloop has an interesting concept that should give it ample push when it finally releases later in 2021.

RELATED: The Elder Scrolls Online Continues Season Of The Dragon With New DLC Dragonhold On PC/Mac

It’s unfortunate that Arkane Studios was affected by the pandemic, but if they can build off the unique foundation they have going, gamers may be in store for a dynamic shooter just yet. And to hold you over until next May, there are plenty of trailers to check out — some with developer commentary.