Batbarian: Testament of the Primordials Now Has A Release Date For Its Nintendo Switch Port 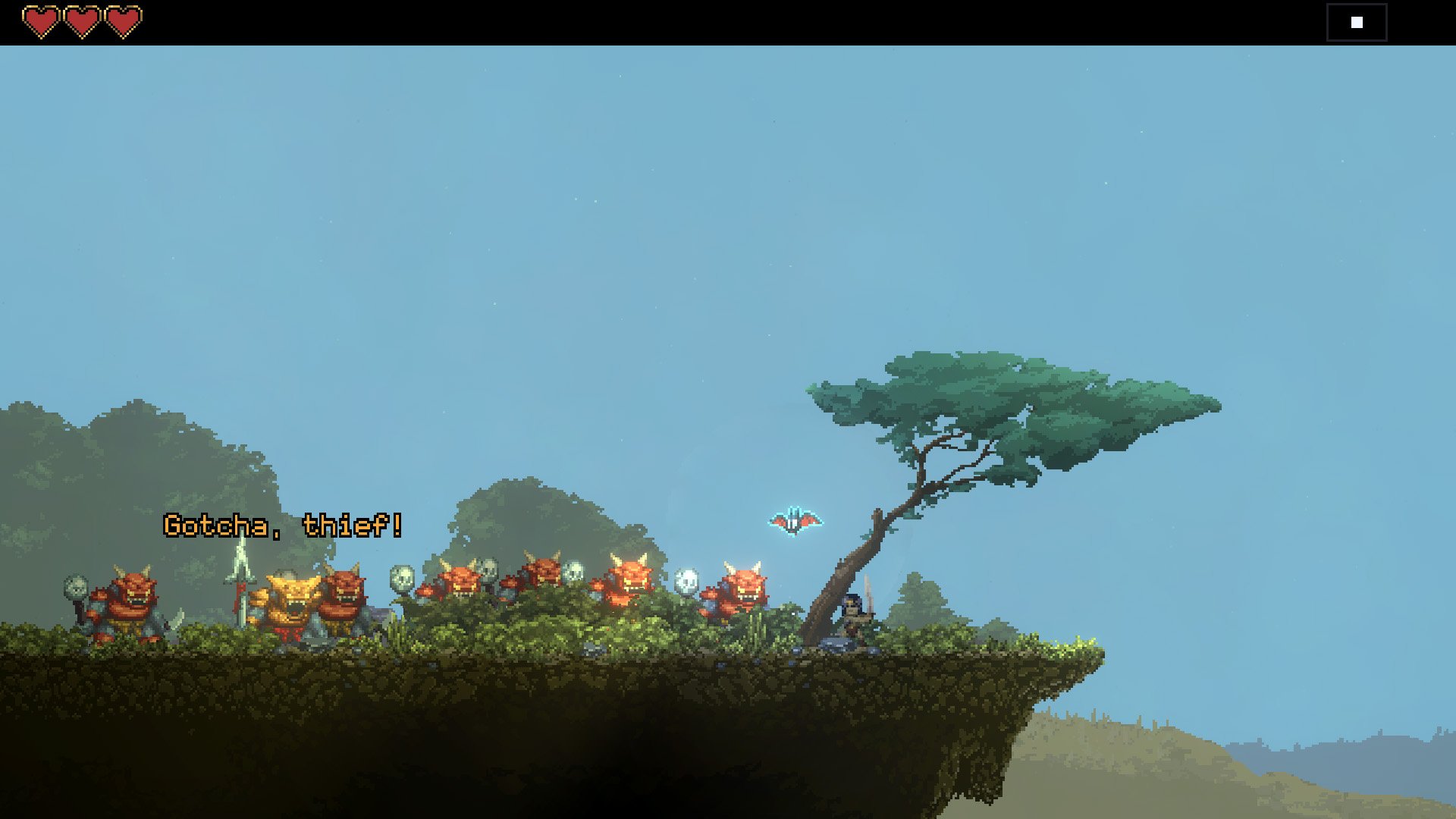 The indie team at Unspeakable Pixels has announced the release date of Batbarian: Testament of the Primordials for the Nintendo Switch on October 15th. Enter into a land where a lonely barbarian finds himself facedown in an abyss. With his best friend pip beside him, he must now make his way through the abyss while fighting monsters and avoiding traps.

The game is a narrative-driven action-adventure that mixes snark and humor with puzzles and combat Choose from two barbarians as you dive headfirst into a dungeon filled with eldritch power. Fight off your foes and solve puzzles as you strive to leave this shadowy abyss.

Enter into land with hundreds of secret-filled rooms. As you fight big bosses and gather companions you will get to learn the history of you and your companion Pip. Solve puzzles and work to escape the eldritch abyss that you have gotten yourself stuck in.

The game starts with your landing in the abyss and finding yourself with only the company of a glowing bat. By working together you and your friend will have to solve unique puzzles and fight off the denizens of this dark land. Between your fighting strength and Pip’s glow, you may just have what it takes to make it out alive.

As you progress through the world you learn about the many skills and elemental power just waiting to be discovered. This is a Metroidvania style adventure with tons of humor written into the dialogue.

Explore huge rooms with over 400 variations allowing for over 20 hours of gameplay. There are more than 10 bosses and over 30,000 words of text just waiting to be read. This game is massive, and it is inspired by the classic Metroidvania of old.

This land holds puzzles and elements with a level-up minigame that will allow for bonus experiences. Throw gruit and find companions who can help you in your many fights. This entire game comes with several different endings based on your choices and actions during the main campaign.

With secrets and hidden loot scattered around players will have extra things to discover in every paythrough.

Enjoy a humorous world full of battles, bats, and fruit as you learn to accept the strange jokes and humor of this title.

Batbarian: Testament of the Primordials will be available on October 15th for PC and Nintendo Switch. This is a great title for players of all ages looking for a new adventure to embark on.

BATBARIAN: TESTAMENT OF THE PRIMORDIALS 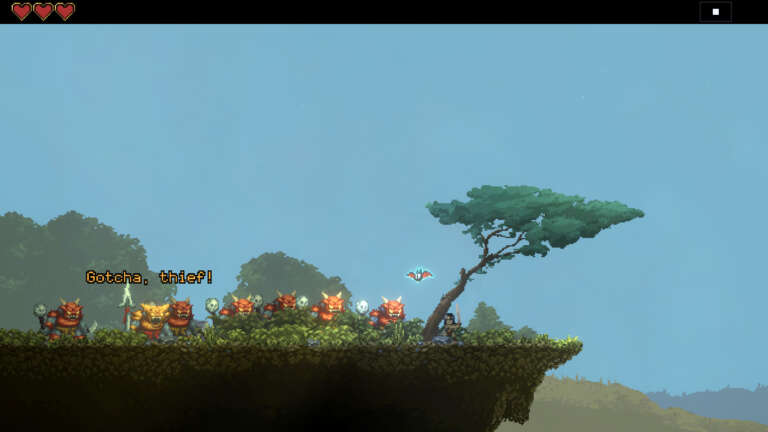 Batbarian: Testament of the Primordials Now Has A Release Date For Its Nintendo Switch Port

Sep 16, 2020 Joshua Goodpastor 5320
The indie team at Unspeakable Pixels has announced the release date of Batbarian: Testament of the Primordials for the Nintendo Switch on October...