Solve A Murder While Completing Picross Puzzles In Murder By Numbers 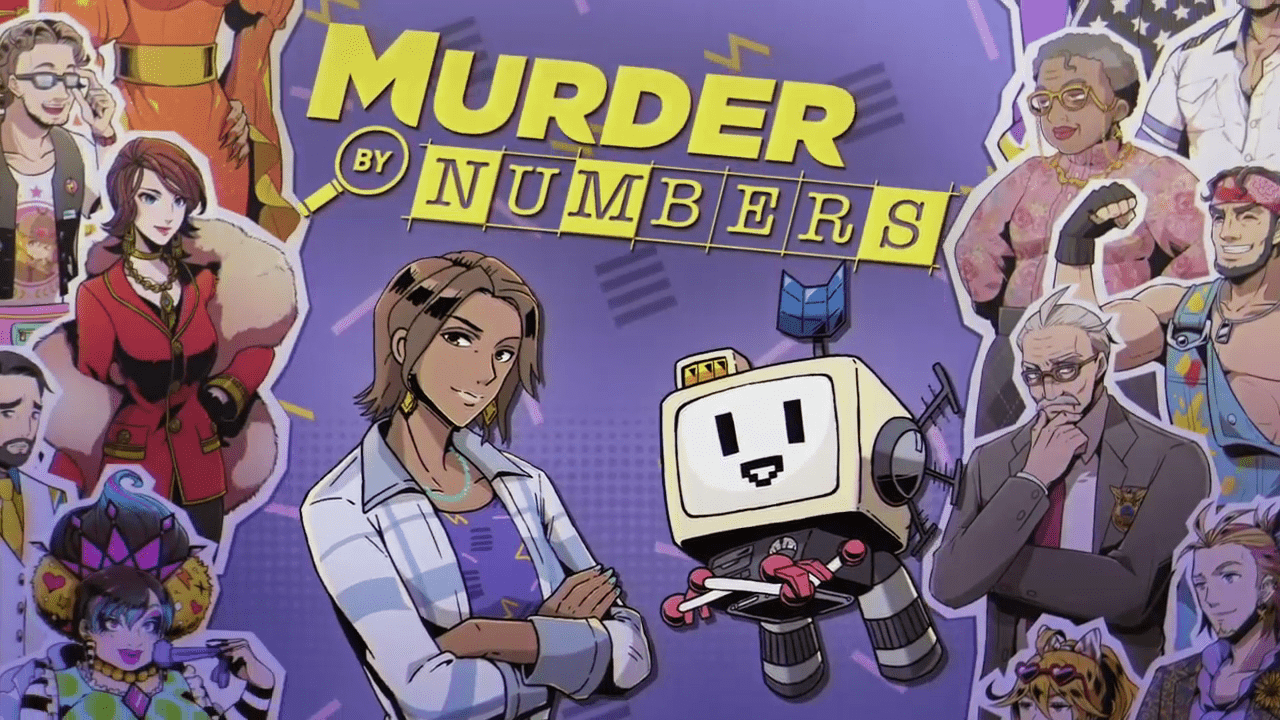 Picross puzzles have become incredibly popular in the past few years, thanks to the mobile gaming market’s fascination with the Japanese brainteasers.

We’ve seen a ton of picross games come and go that have tried to build a story around solving nonograms, but the developers at Mediatronic are looking to add something new to the genre with their upcoming release, Murder by Numbers.

The game is taking elements of anime-influenced visual novels like the Ace Attorney and the Danganronpa franchises and mash it up with Nonogram puzzles, all with a cool 90’s twist.

First thing first; if you have never heard of picross, also known as nonograms, they are grid-based puzzles centered around following clues to create images. The clues you follow guide you to filling in a set number of squares in a row, vertically or horizontally, eventually creating a pixel-art-style image.

The puzzles come in all different grid sizes, from smaller 10×0 grids to large 128×128 pixel grids and more. Some variations introduce colors into the mix, providing an entirely different challenge.

Murder by Numbers follows an actress by the name of Honor, who is known for starring in 90’s detective shows. Her television life soon collides with her real life, as she gets wrapped up in a real murder mystery. As she tries to solve the crime with the help of her newfound trusty robot friend, you’ll solve puzzles in order to uncover clues.

As you work your way through the story, talking to suspects and the large cast of characters, you can present your evidence in order to contradict people’s lies, or to support your own arguments.

The Ace Attorney influence is seen beyond the visual novel gameplay and art style, as well. Mediatronic has managed to get the original composer of the Phoenix Wright series, Masakazu Sugimori, to do the music for Murder by Numbers.

You can hear some of the new music in the trailer posted above, which features the full animated intro and a super catchy song that will definitely get stuck in your head.

All of the art in the game is being handled by Hato Moa, who you might know as the creator and artist behind the pigeon-dating-sim Hatoful Boyfriend.

Murder by Numbers is currently set for release on both Nintendo Switch and Steam next month, launching on March 5 and March 6, respectively. Preorders on the Switch go live on February 20, and the game will be priced at $14.99. 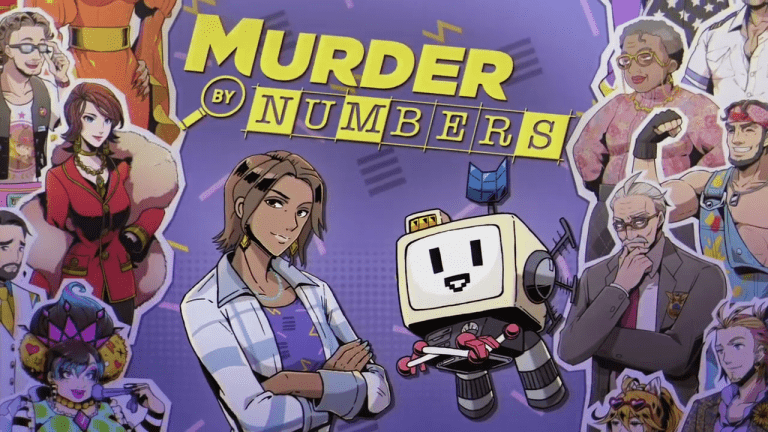 Solve A Murder While Completing Picross Puzzles In Murder By Numbers

Feb 6, 2020 Alan Robinson 4430
Picross puzzles have become incredibly popular in the past few years, thanks to the mobile gaming market's fascination with the Japanese...