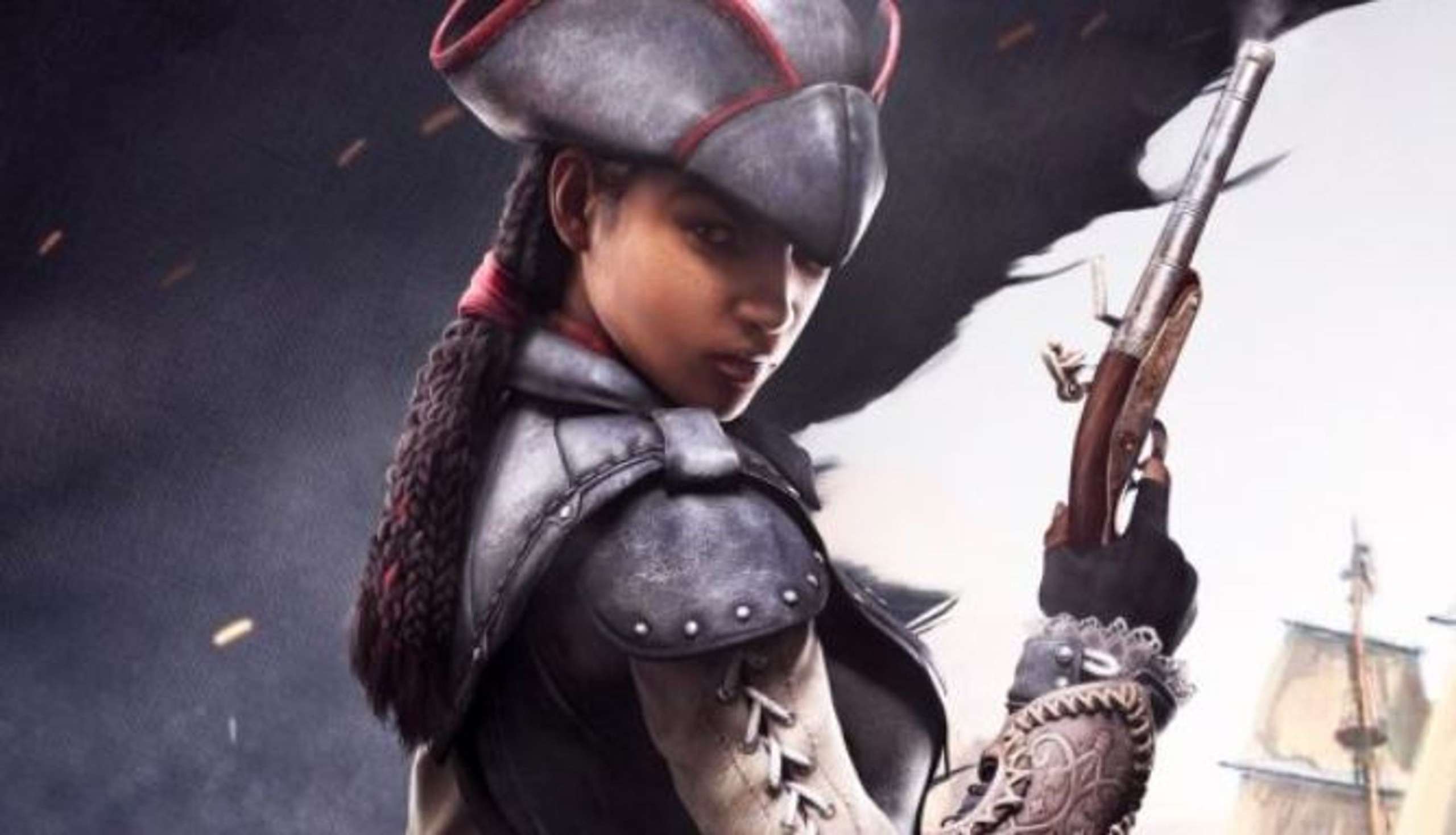 Judging by the message, it will not be possible to run it through the library.

The warning came after Ubisoft announced in early July that it was shutting down servers on several of its older games.

Apparently, against this background, players will lose access to some titles, including Assassin’s Creed Liberation HD and Silent Hunter 5.

Both games have already been removed from sale on Steam, so the warning refers specifically to losing access to the game itself, even for those who bought the games.

Against this background, players began to leave negative reviews, where they criticized the publisher’s decision. Liberation, for example, received over 20 negative reviews.

The remastered version of Liberation will continue to be available as part of the Assassin’s Creed III Remastered compilation.

In a previous post, Some of them seem to lose access to DLC on PC, but it’s unclear if this applies to all add-ons or just Ubisoft Connect bonuses.

In April 2022, Ubisoft shut down the servers of more than 90 of its games on PC, PS3, Xbox 360, Wii, and Wii U. Now, the company has announced the list of titles that have gone offline will be replenished again on September 1.

Ubisoft also noted that the ability to download DLC would be lost in some cases. However, they most likely mean content from Ubisoft Connect.

Ubisoft published a full list of games with disabled servers on April 22, but the network noticed this only a few days later. The list mentions all titles from a French publisher whose online features are no longer supported.

The company clarified that offline games still work, but without in-game statistics.

Servers for games like Far Cry 2 and Splinter Cell: Conviction on PC were turned off in April 2021, but games for consoles have now been added to the list. 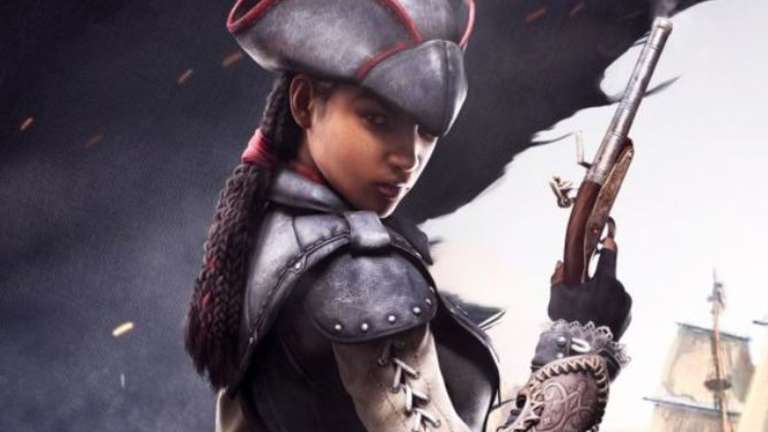 Jul 11, 2022 Tom Lee 650
Judging by the message, it will not be possible to run it through the library. The warning came after Ubisoft announced in early July that it was...