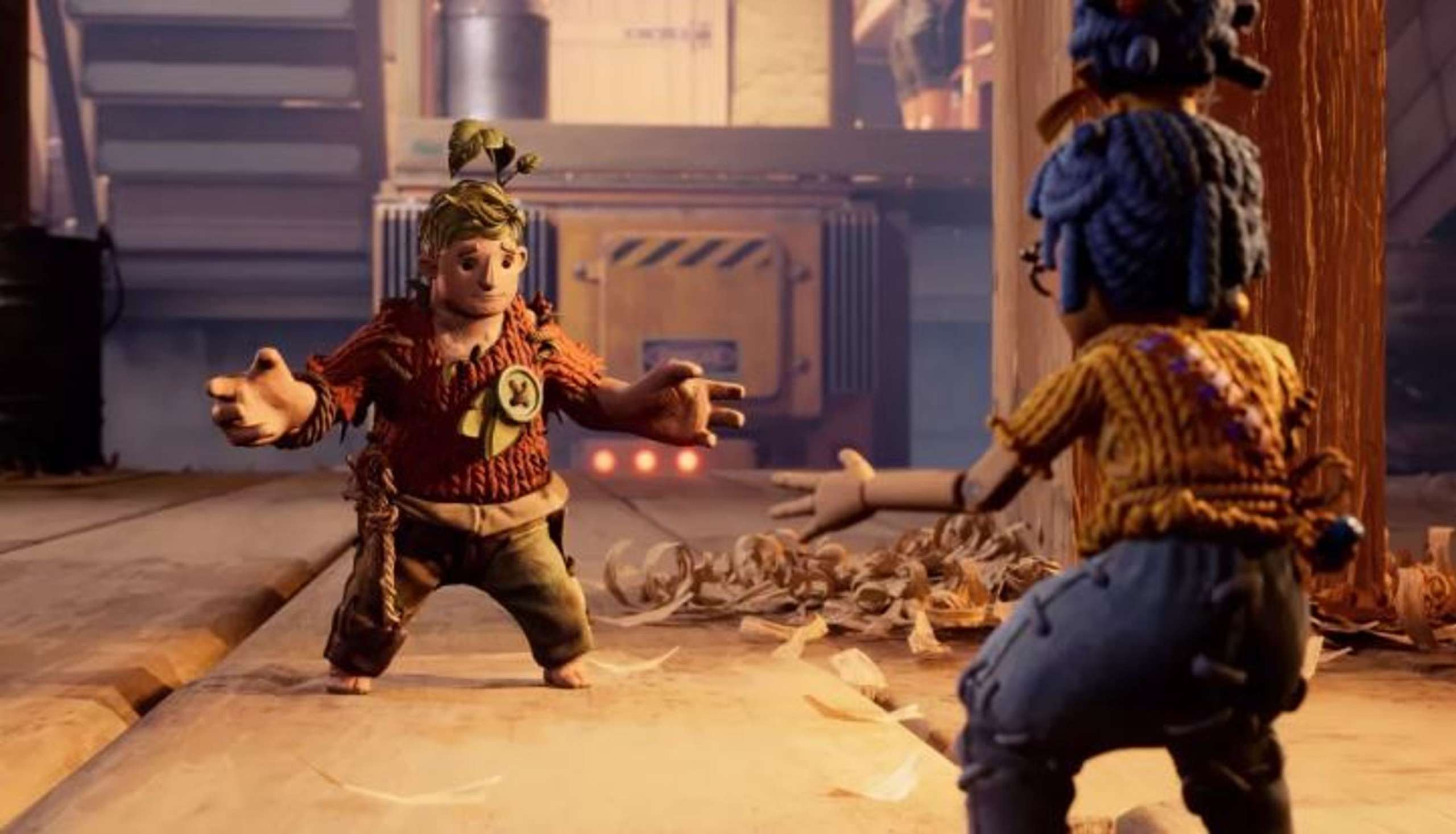 In five months, the circulation of Yousef Fares’ cooperative game has increased by two million copies.
It was released in March 2021; by October of that year, it had sold three million copies, and by February 2022, five million. In July, developer Hazelight announced that their game had reached seven million copies in circulation.

To celebrate this, the authors of It Takes Two published a photo of Joseph Balderrama – the actor who voiced the main male character – to which the elephant Paw from the game was added.

According to It Takes Two, a film should be made in the future. It is being produced by Amazon with Dwayne Johnson, who is reportedly set to co-star in the film adaptation.

In a previous post, Almost a year after release, The record mark was announced on Twitter by the studio Hazelight.
The head of the studio and game director of adventure Yousef Fares noted that this figure was much higher than expected.
In October 2021, the developers reported three million units.

RELATED: Sony Announces SingStar Among Other PlayStation Games To Shut Down Servers In 2020

It was released in March 2021 and received high ratings from critics and players. The co-op arcade game was named Game of the Year by The Game Awards and was ranked fourth at the DTF.

The game tells about a married couple on the verge of divorce. At one point, the heroes turn into their daughter’s toy dolls and find themselves in a world with living toys and intelligent animals. The couple must work together to overcome trials and return to their bodies.

Like the studio’s previous game, It Takes Two is exclusively cooperative and is designed for two people.
It is planned to be made into a film, which will also be produced by Dwayne “The Rock” Johnson. He, according to Variety, can also play one of the roles in the film adaptation, but the decision on this has not yet been made.

Aug 16, 2022 Tom Lee 360
Even though it debuted more than five years ago, The Legend of Zelda: Breath of the Wild is still a tremendously popular video game. The vast,... 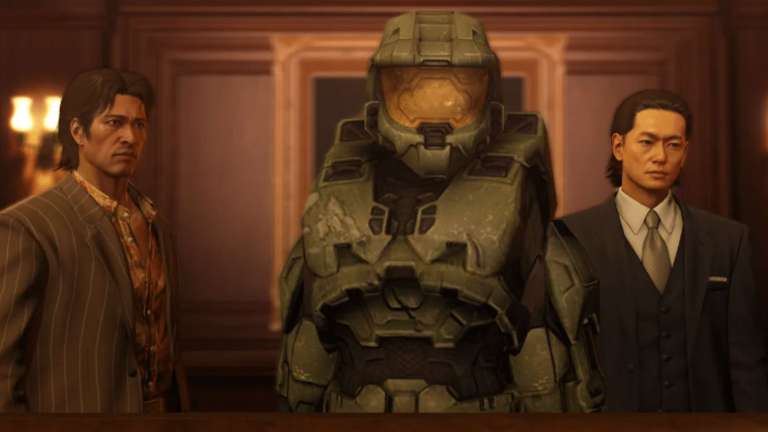 Aug 15, 2022 Michael Gunn 260
In a fantastic new version, modder Kashiiera swaps over Kazuma Kiryu and Goro Majima for Master Chief and the Arbiter from Halo. According to...