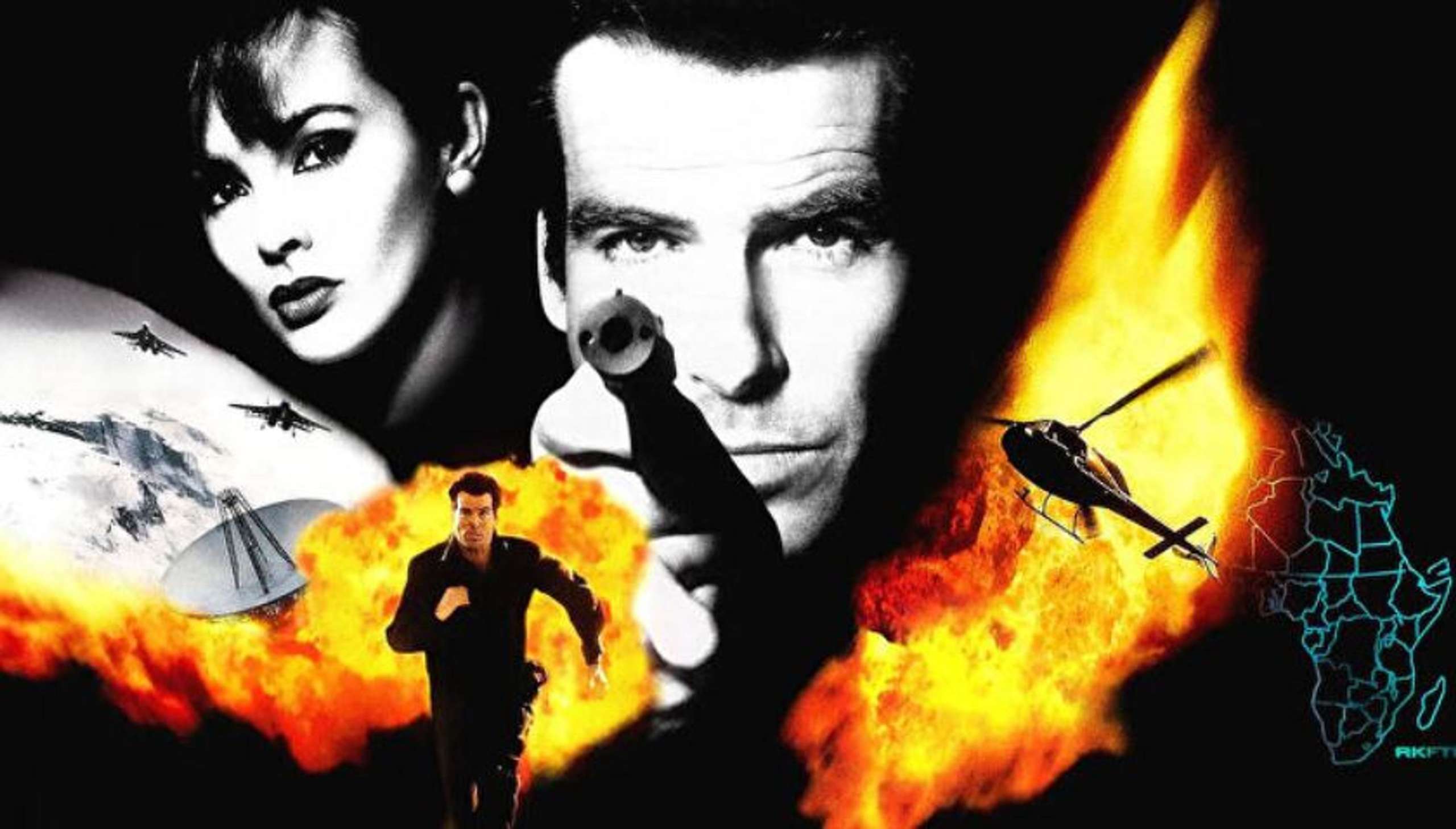 According to insider Jeff Grubb, the announcement of the remaster of the classic shooter GoldenEye 007 for the Xbox family of consoles is being postponed amid the conflict situation around world.

The journalist did not go into details, but the publisher believes now is not the time to release military-themed games.

Previously, Nintendo similarly delayed the international release of the tactical project Advance Wars 1 + 2: Reboot Camp for Switch. The statement was accompanied by “in connection with recent world events.”

Recall that earlier this year, the network noticed that the developers from the Rare studio, which created the original shooter GoldenEye 007, are playing a remaster on the Xbox Series X|S.

Before this, it became known that Microsoft back in 2007 had to postpone the release of an updated version of the game from the Nintendo 64 for the Xbox 360 amid licensing problems and misunderstandings between licensees and developers. In particular, the project’s release was then opposed by Nintendo, which financed and published the original game.

The main intrigue lies in which platforms the remaster will be released on – Nintendo will remove it on the Xbox, or the Switch version will also go on sale.

Before the release of Halo in 2001, Golden Eye 007 had the status of the most popular console shooter and one of the most popular shooters in the world in general. The game boasts a Metacritic score of 96 out of 100 and has sold over 8 million copies on the Nintendo 64.

The excitement around the project was mainly due to its multiplayer mode – four people could face each other on the same screen, which was an innovation in the console shooter market. In addition, the Nintendo 64 had four controller ports by default. 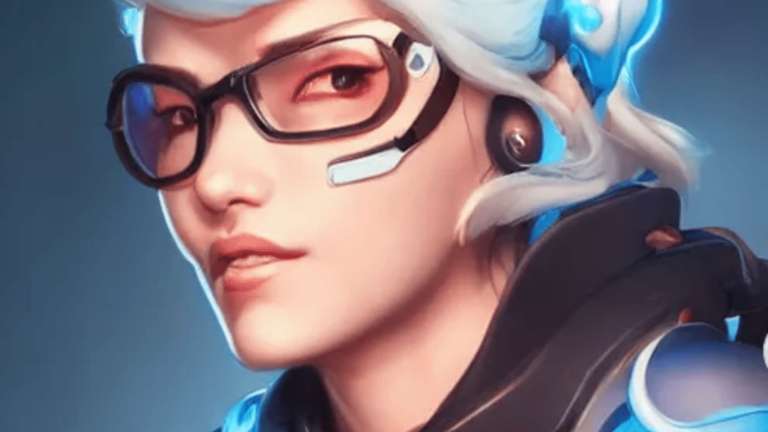 These Overwatch Hybrids Created By AI Are Both Stunning And Disturbing

Aug 17, 2022 Michael Gunn 270
I've vacillated between thinking AI art is fascinating and unsettling, but I can't deny that the Overwatch hero fusion renders I recently came upon...

Aug 17, 2022 Michael Gunn 620
Activision is under fire for allegedly doing it again with a skin that strikingly resembles a "Modified version" in Midnight Society's forthcoming...

Aug 16, 2022 Michael Gunn 190
To undo the mistakes of the original's terrible release, Microids has published the first gameplay of the XIII remake. Fans can take a good look...