Assassin’s Creed Infinity, Rayman’s Arrival In Mario, And More Announcements Were Made By Ubisoft Forward 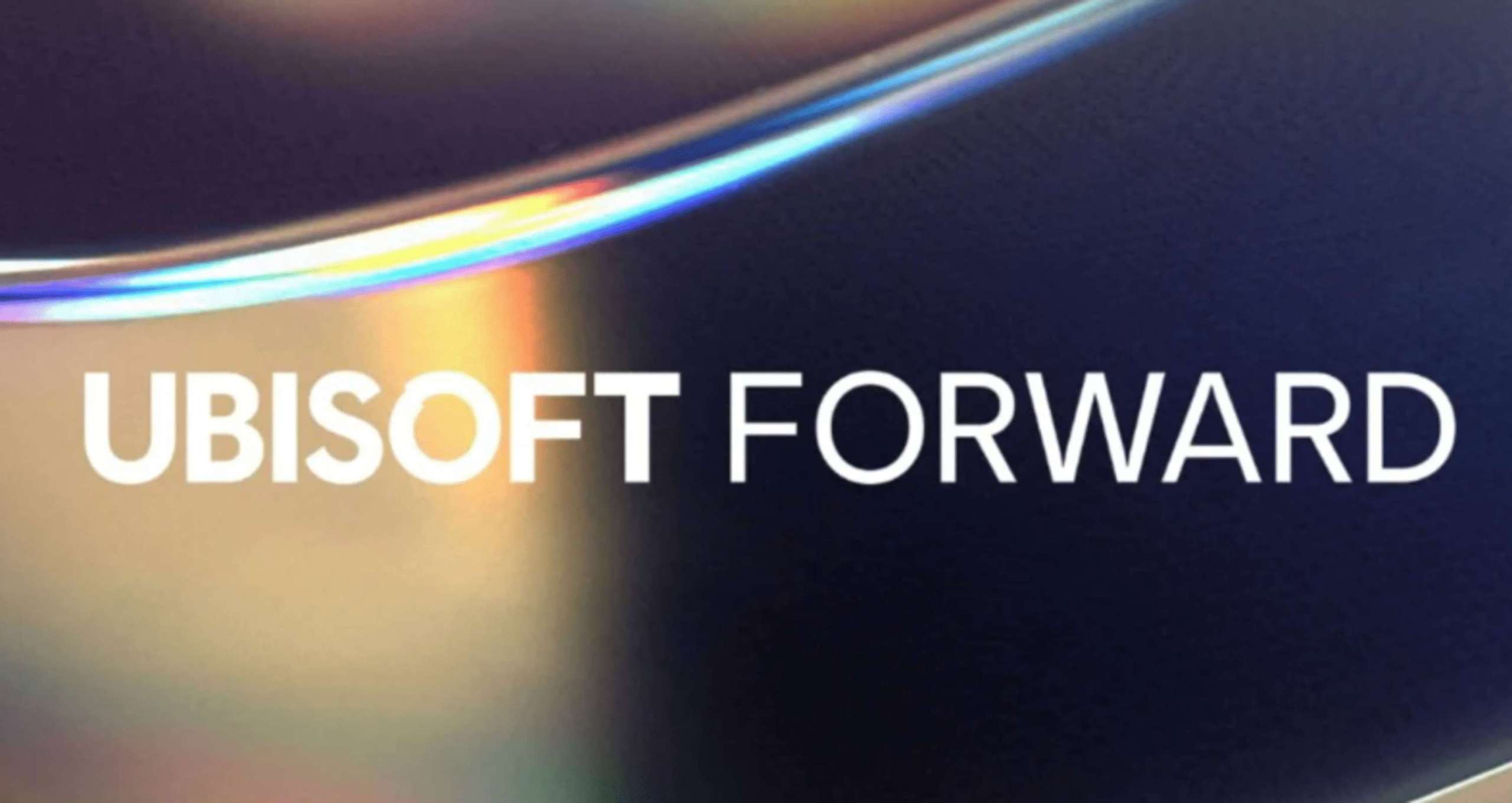 In addition to information on Mario + Rabbids Sparks of Hope and Skull & Bones, a fresh Ubisoft Forward has finally been released, and it provided us a little peek at what Assassin’s Creed may hold in store.

The biggest news from the most recent Ubisoft Forward is collected here, including information about Assassin’s Creed Infinity and its first game, which will take players to feudal Japan, the official announcement of Assassin’s Creed Mirage, and the announcement that Trackmania will be coming to consoles.

RELATED: Some New Details Emerge Regarding Watch Dogs 3; London Is Confirmed As The Next Setting

Ubisoft announced that Assassin’s Creed multiplayer would return in some capacity in addition to the single-player games, though it indicated specifics would be revealed later.

It was revealed that Assassin’s Creed Mirage will occur in Baghdad, twenty years before the events of Assassin’s Creed Valhalla, at today’s Ubisoft Forward, following its major unveiling last week. Basim Ibn Ishaq will play the lead role, and it is intended to be a contemporary interpretation of the original gameplay design for the first Assassin’s Creed game.

Stealth, parkour, and assassinations were the three design pillars that the Ubisoft Bordeaux team concentrated on during the game’s development.

According To The Game's Release, Over Thirty Additional Disney Series Characters Have Been Added To LEGO Star Wars: The Skywalker Saga Galactic Edition 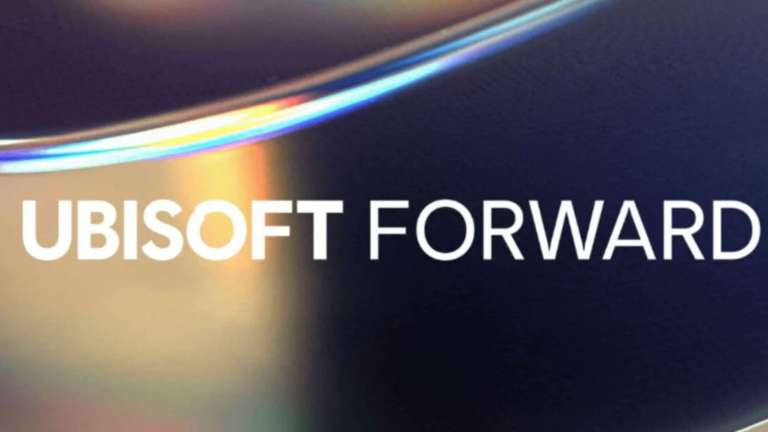 Assassin's Creed Infinity, Rayman's Arrival In Mario, And More Announcements Were Made By Ubisoft Forward

Sep 11, 2022 Michael Gunn 1010
In addition to information on Mario + Rabbids Sparks of Hope and Skull & Bones, a fresh Ubisoft Forward has finally been released, and it...