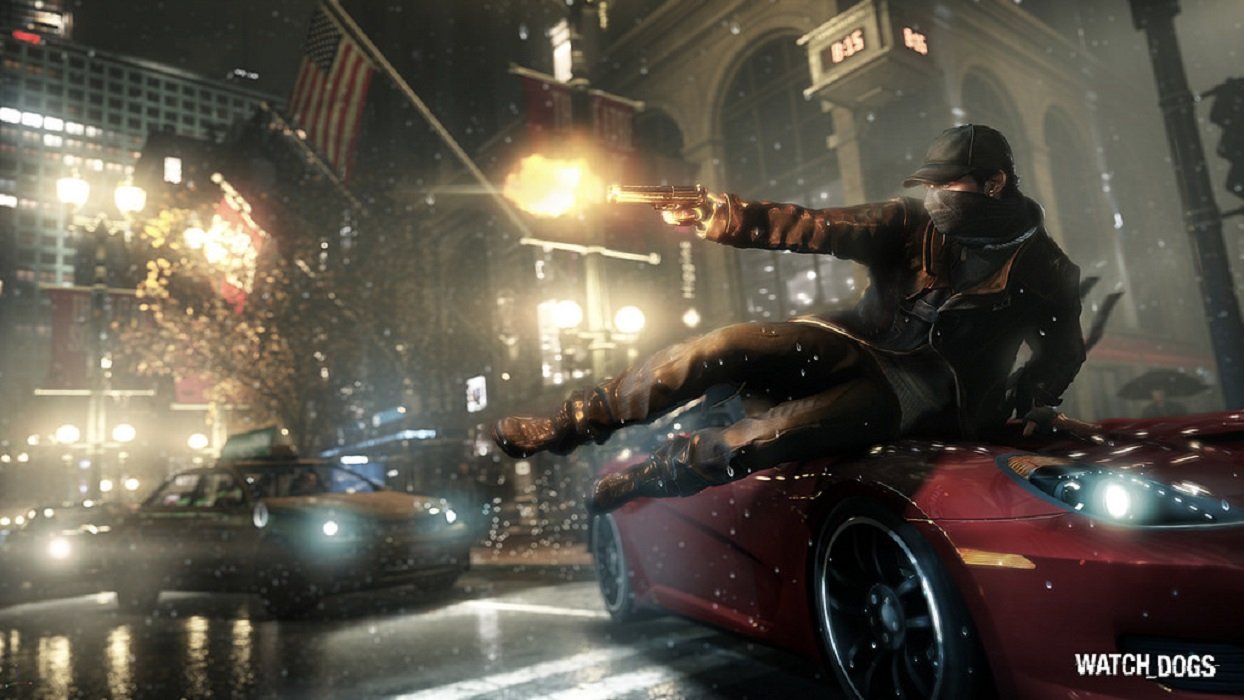 One of the more interesting game series to come out in the past few years is Watch Dogs. Developed by Ubisoft Montreal, the Watch Dogs games feature hacking protagonists — who must use advanced technology to take down corrupt agencies and enemies. It takes combat to the modern world, where hacking tactics play a major part in your success.

The last game, Watch Dogs 2, was a huge success. It featured a compelling story and an amazing sandbox design. It released back in 2016. It has been three years since we’ve had a new Watch Dogs game, and many fans have been anxiously waiting to hear news about a trilogy.

We do know the game is currently in production. There isn’t an official release date, but thanks to the hard work of gaming news websites, we have a little bit of information to sink our teeth’s into. According to the gaming news website, Kotaku, the new setting for Watch Dogs 3 will be London.

Thus far, we’ve seen Chicago and San Francisco as the main backdrops to open world exploration. London seems like a great choice for this trilogy. It’s full of unique architecture and has a distinct personality that you can’t get anywhere else in the world. Hacking in tightly congested streets filled with buzzing people and massive buildings seems like a winning recipe.

This setting was also teased by how Watch Dogs 2 ended. Coordinates are given at the end, which when entered in a search engine, brings up Brixton. This is a district of South London. It only makes sense that Ubisoft tipped their hat regarding the direction they’re going in.

The only challenge with a London setting is weapon availability. UK today currently has strict gun laws, making them very difficult to access. How will Ubisoft Montreal attempt to explain gun access if they go with a London setting? It makes sense that they would put less emphasis on heavy-powered rifles and more attention to hacking technology and skills.

Hacking is at the heart of any Watch Dogs game. If the developers do take this approach, it means more creative approaches to completing assigned missions. You’ll have to use your creativity and critical thinking skills to get past various enemies. Many gamers prefer stealth tactics anyway, as they require careful concentration and foresight.

That’s pretty much all of the details we have right now concerning Watch Dogs 3. London is the perfect setting for this next installment, and will certainly make for some amazing hacking adventures. 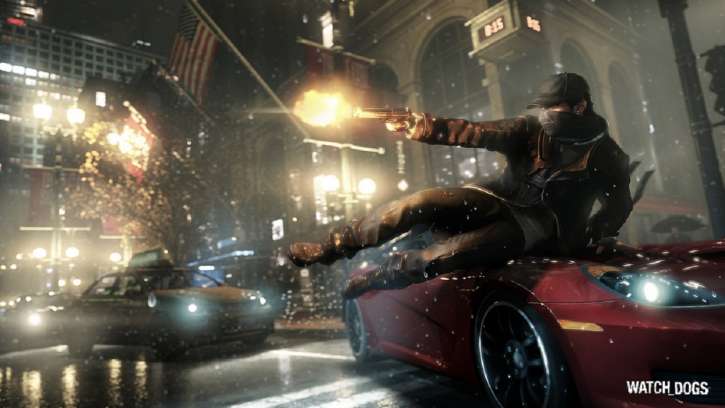 Apr 7, 2019 Jeremy Green 5020
One of the more interesting game series to come out in the past few years is Watch Dogs. Developed by Ubisoft Montreal, the Watch Dogs games feature... 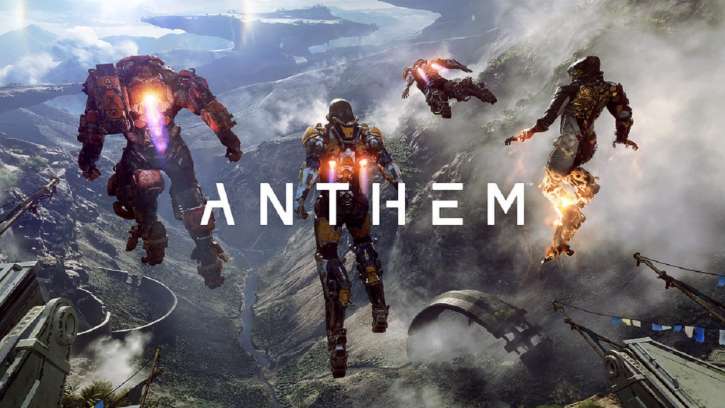 Apr 3, 2019 Jeremy Green 2080
One of the most disappointing games this year is without a doubt Anthem. Ever since it first released, it was plagued with issues. The game's...