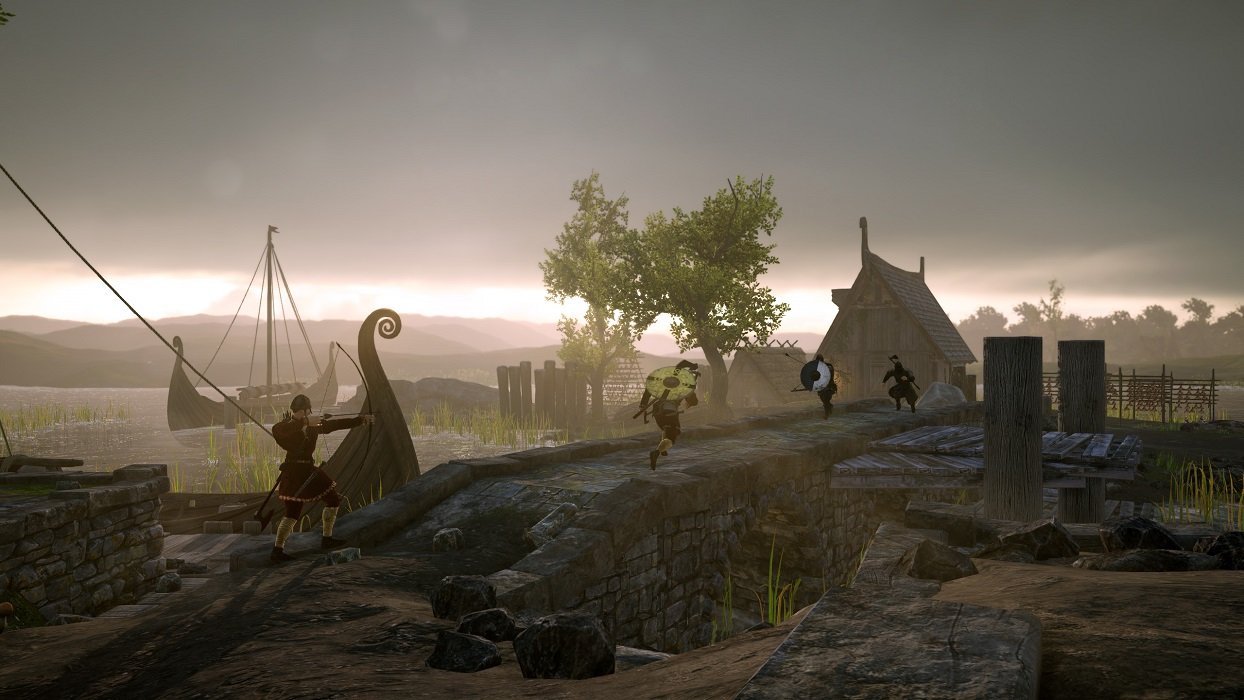 Assassin’s Creed has been one of the most successful game series in the past decade. We’ve seen so many great titles from Ubisoft, from Assassin’s Creed 3 to Assassins Creed: Odyssey. The developers are really finding their stride in terms of creating interesting environments.

Throughout the series, we’ve been treated to some amazing time periods and storylines. These ingredients are what make Assassin’s Creed a must-play franchise, especially if you like open worlds and satisfying stealth action.

So what’s next for Ubisoft and this storied franchise? The developers could be heading in the direction of the Vikings. A recent gamer stumbled upon some posters in The Division 2, a game that’s being published by Ubisoft. The posters depicted Nordic themes and Vikings.

These graphics could be Ubisoft’s tip of the hat regarding the direction they’re going in with their next Assassin’s Creed game. Kotaku, the gaming news website, apparently has two sources that confirmed this Nordic direction.

We’ve seen similar games have success with the Vikings recipe, including For Honor. It’s a time that is so mystical and distinct from others. Vikings were barbaric warriors, who sailed out to conquer different lands. Their very nature warrants compelling stories told about them and their culture.

Seeing this epic barbarism portrayed in an Assassin’s Creed game seems like a winning recipe. One can only hope that you’ll get to wield some sort of double-sided ax and bash through opponents using heavy-duty wooden shields. The weapons used by the Vikings were so simple, yet brutal.

Sailing on Nordic ships also seems like a thrilling experience and should lead to some amazing open-world exploration. The next Assassin’s Creed game is expected to hit the market sometime in 2020. Evidently, it’s code-named Kingdom. That’s pretty much all of the hard facts we have at this time.

Thus far, we’ve seen the series feature incredible settings — including Egypt, Greece, and most recently Rome. The time of the Vikings only makes sense. It’s one of the most unique time periods in all of history, and Ubisoft has the chance to take the series in a whole new direction.

Hopefully, we get some more details as we draw nearer to 2020. Still, it’s nice to fantasize about all of the possibilities and the brutal battles that could await. Ubisoft has hit the mark with their latest titles, and from these early reports, they’re poised to do it again. Let the hype begin!