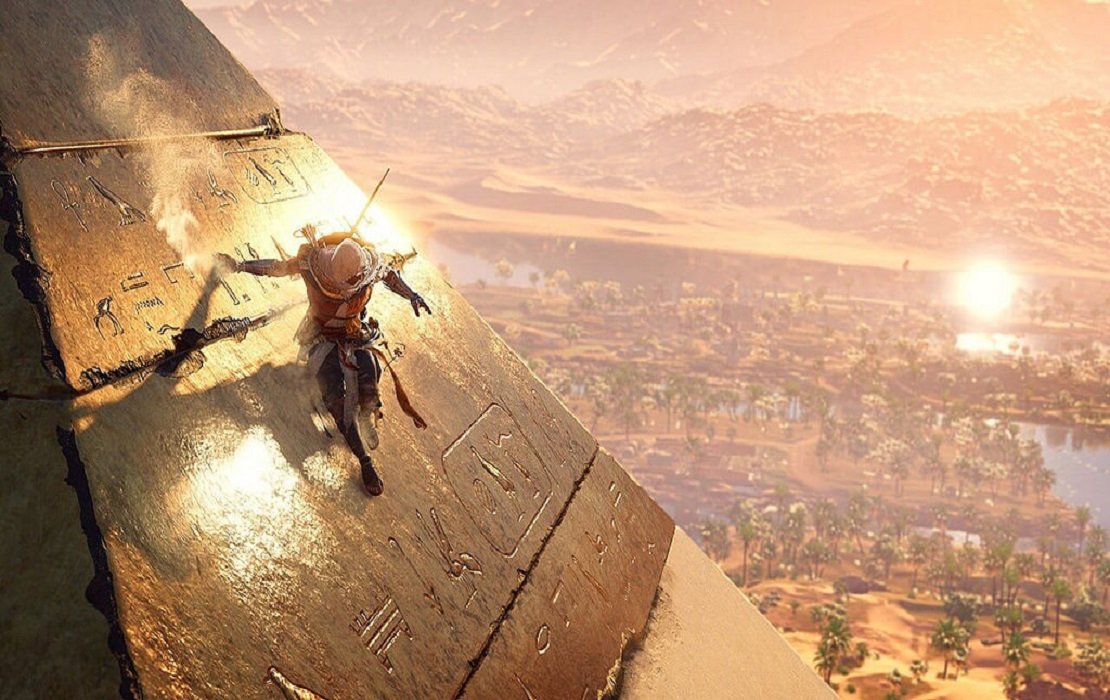 When gamers think of open-world exploration, one series that always brings a smile to their faces is Assassin’s Creed. This franchise has changed what it means to be a deadly assassin, navigating through crowded streets and taking down enemies using stealth.

Out of all of the amazing games in this franchise, Assassin’s Creed: Origins remains one of the favorites. This 10th installment in the series is the successor to Assassin’s Creed: Syndicate. It features a compelling story, and right now, you can get it on Steam for only $12. That’s quite a deal for an action-adventure title that scored an 81% via Metacritic.

If you haven’t had the chance to play it on PC, now’s the perfect time. Even if the game wasn’t on sale for as low as $12, there is so much fun to be had. The setting, ancient Egypt, is as iconic as it gets. It is perhaps one of the best settings in any Assassin’s Creed game.

You take on the role of Bayek of Siwa, a compassionate character who is out for revenge. On his various quests, you’ll explore the corruption and difficult decisions of the pharaohs. During this time, slave labor wall all too common. It was the driving force — in fact — for a lot of the beautiful architecture that you’ll spend time exploring in the game.

Aside from the in-depth and captivating missions, you’ll have hours of exploration to take advantage of. There are multiple cities to visit. Each has its own personality and culture. From desert regions to archaic cities, you’ll get to explore it all in Assassin’s Creed: Origins.

What is a bit different in this game, compared to previous titles, is you’re not really directed to any area. You have the freedom to explore and discover secrets at your own pace. This just adds to the depth of the game. There aren’t any loading screens either, aside from a few cut screens that move the main story along. They’re pretty gripping, so you won’t mind a break in the action.

The combat system is significantly improved compared to the previous titles. There are even gladiator fights to look forward to. If you’re a fan of ancient Egypt and want a new take on Assassin’s Creed, this 10th installment is perfect to try out. You can’t go wrong for such a low price, even if you just want to climb ancient pyramids and cast your eyes on beautiful sunsets in the desert. 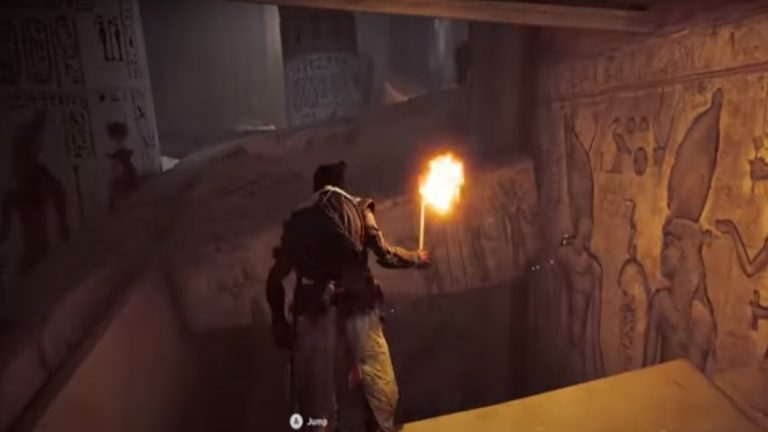 Jun 17, 2020 Jeremy Green 7662
It's pretty impressive to see how far the Assassin's Creed series has come and the mainstay it has been able to have. What started off like a... 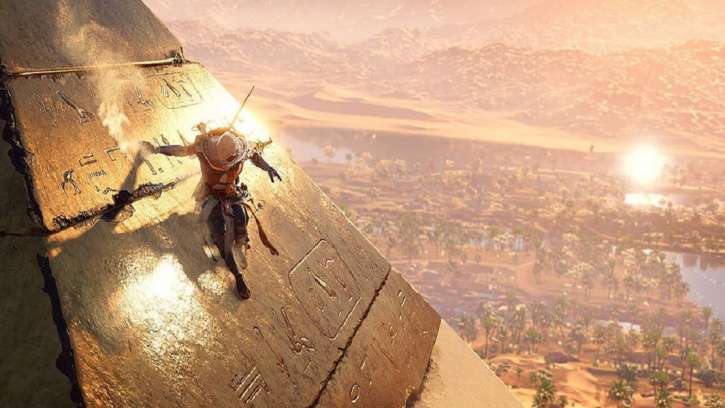 Apr 7, 2019 Jeremy Green 3470
When gamers think of open-world exploration, one series that always brings a smile to their faces is Assassin's Creed. This franchise has changed...