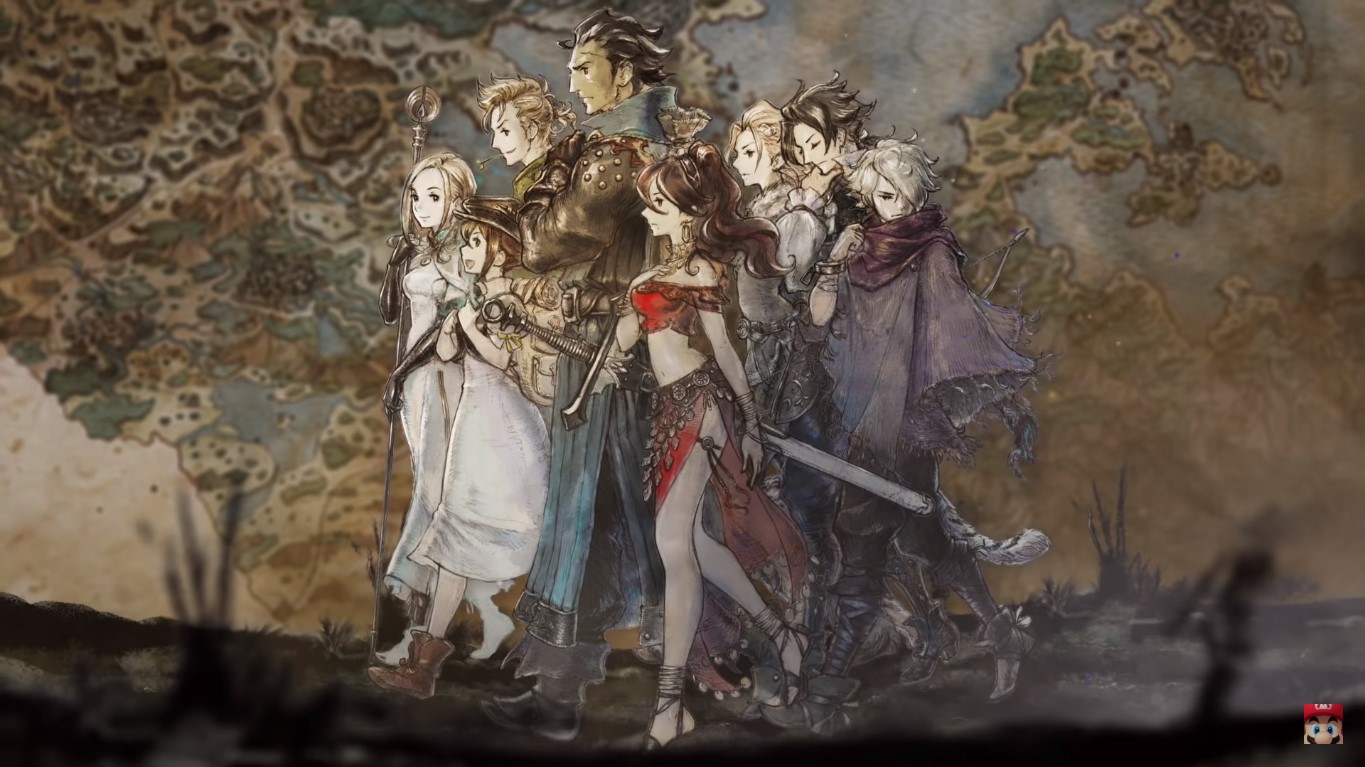 Square Enix’s Octopath Traveler is certainly gorgeous at first glance. This Switch RPG has a compelling visual display. There might be a PC version soon if the game rating and administration committee in Korea are accurate.

The rating has been reported today, but the page has been taken down. However, Rodjer, a ResetEra member has been able to make a screenshot before the removal of the page. Bandai Namco is the company that will publish the game’s PC version, at least for Korea.

Octopath Traveler has been available last year on Switch, and it has gathered a legion of fans on the switchable gaming platform. It’s a strange juxtaposition of JRPGs, the classic SNES era, and the modern gaming experiments. From the astonishing 2D-HD aesthetic up to the turn-based combat system, the game presents several twists.

Of course, it is also an 8-in-1 RPG adventure title. The eight heroes in the game have his own unique quests, skills, and origins, so there are a lot of storylines for gamers to discover and imagine, and there are a lot of capabilities to attain. It is quite challenging, and it is undoubtedly fun.

As of now, the game can only be played on Switch. However, last month, the game’s prequel on the mobile phone was reported. This free-to-play game has maintained the style of the original game. The original features have also been retained. But now, the battles are more massive, and there are more personas. The post-launch narrative additions excite its fan base.

It’s really possible for the game to be played on PC. It would be strange if Octopath Traveler will have a mobile version, but there won’t be a major version for the PC.

The fantasy world in Octopath Traveler is unique, and the eight stories of the eight travelers will definitely arouse the imagination and yearnings of those who are into fantasy and great storytelling.

The combat system is gripping, and the norm of turn-based battles has been broken. The storylines are deep and personal, and players will experience a roller coaster ride as they travel across the wondrous and vast Orsterra continent.

Players can team up with other gamers. They need to decide where to travel next. They can travel alone, or they can partake in the independent stories of the other travelers.

Each hero has a different tale, and every protagonist offers a new perspective on this beautiful turn-based combat title. There are various abilities to utilize and players can experiment with these skills so they can defeat opponents, finish side quests, and influence their world.

Gamers can help one another through their talents. They can aid one another so they can break through the enemy lines by using the special boost system.