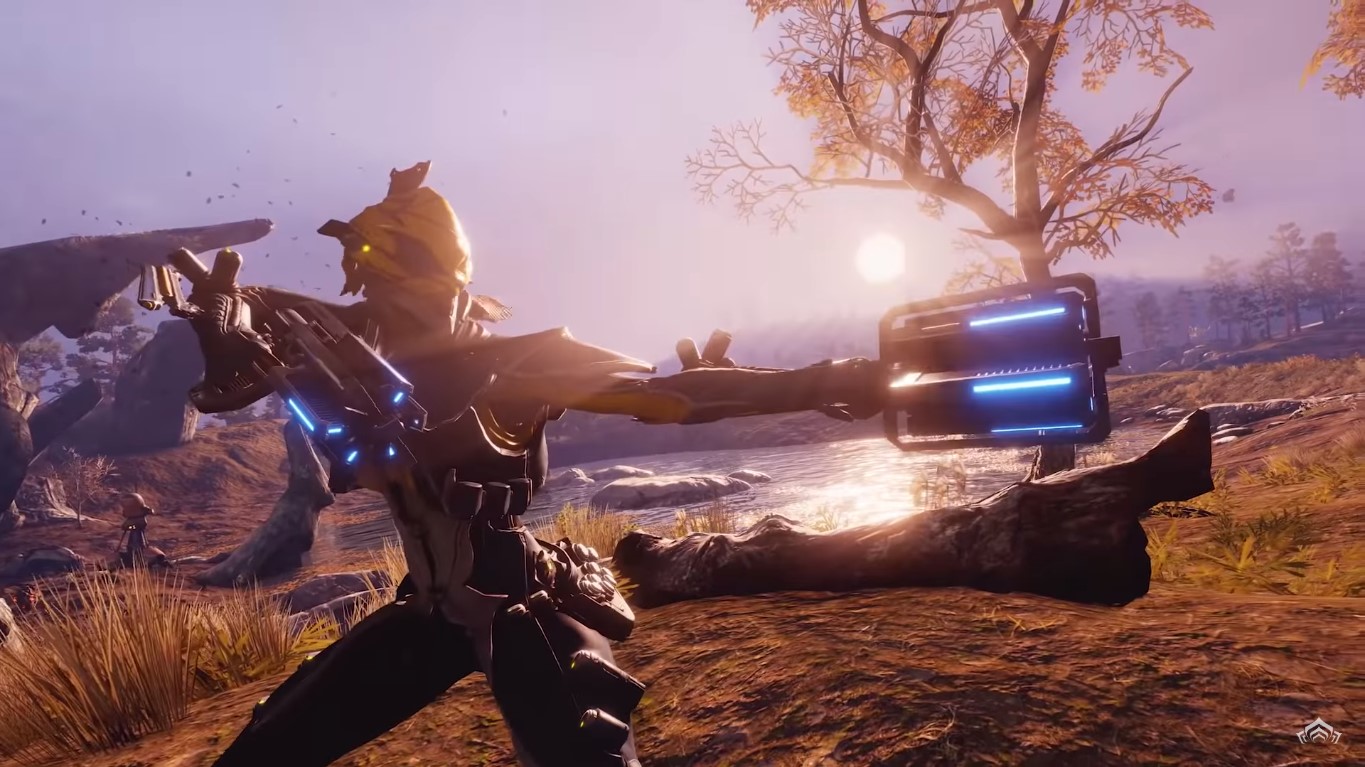 The Plains of Eidolon from Warframe has a recent update. It is the title’s primary open-world space. The game’s been launched two years ago, and there have been different types of threats and activities to gamers.

Warframe has consistently grown since the release both in ambitions and size, and Digital Extremes came back to Eidolon for a visual overhaul. There are also new opponents, and there are more diversions.

The night and day cycle, dynamic lighting, and terrain textures among others have been enhanced. The game will boot faster, and it will run smoother. The visual aesthetic of the game is astonishing, and it’s better than the original.

There are new things to do now such as players can track animals and trap them. They can find them in the plains or as they take a walk. Players can also use echo-lures to call animals as bait. Players can start collecting, and they’ll gain a badge and several adorable floofs for the activity.

Gamers who are looking for something dangerous can check the new Grineer machine. The Tusk Thumpers are huge defense platforms, and they have three variations, which are Doma, Bull, and regular vanilla. Their vulnerability is not obvious and taking them down involves searching for their weak areas, and it should be done quickly. Gamers can acquire Thumper Floofs, and there are more toys to be obtained.

If Thumpers provides a lot of troubles, players can stick to weird gizmos on their feet and hands. They’ll look ridiculous, and the sparring weapon of the Korrudo Grinner will amplify the attacks. The mockery might be worth it.

The Plains of Eidolon is a huge open landscape, which connects to Cetus, a settlement on Ostron, which can be found on Earth. There’s rainy weather on the plains, and there are thunderstorms and soft drizzles.

During the rainy season, Grineer opponents won’t be clearly visible. The Fish has a better chance to spawn on water. There are different wind strengths in the plains, and the wind acts on objects such as grass, trees, and Syandanas.

The Grineer is the major enemy faction in the game during the daytime. It can appear in small groups, which roam the plains. It can also be stationed on firebases and outposts in the area. The firebases are strengthened by different defenses, such as heavy defense turrets and Ramparts.

The game’s visual overhaul is impressive. The details on the foliage and trees are richly detailed. The day and night cycle is more nuanced. The technical enhancements run the plains much smoother. Players can expand their personal armory through the most recent Grineer sparring weapon.